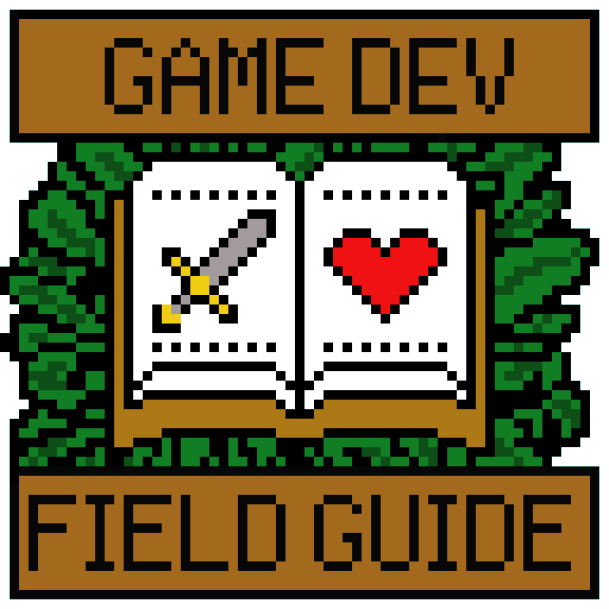 In the spirit of McFunkypants, we in the Game Dev Field Guide community are looking to once again challenge the community to make a game a month.

Participation in each jam is voluntary, there isn't a special reward or even expectation to complete consecutive jams. Your level of participation is also completely optional. You have the full month to complete your game, but you are not required to use any particular amount of it. You could make a game in a few hours, or the full month and anything in between.

Voting will open for a week after the jam period and we encourage everyone to vote, even if you don't complete this month's challenge.

Exclusivity - Unfortunately, the volume of spam submissions has been causing some trouble for our moderation. In an effort to curb these types of submissions, we're requiring that submissions to the Monthly Game Jam be exclusive to our jam. I understand why someone might want to do that, but we don't really feel that posting your game in multiple jams really fits the spirit we're trying to cultivate.

Time Frame - As both an attempt to better understand your process and a way to prevent spammy or off-topic submissions, we'll also be requiring all submissions to include a summary of the time frame in which they finished the game. This could be as simple as "I worked on it the first weekend of the month" or as complicated as "These are the hours I spent on each discipline and this is when I spent them."

A sequel is an iteration on a complete project. There's room to learn from previous mistakes and get to the heart of what made the original work good in the first place. The interesting thing about sequels is that they are loaded with expectations. The expectations can range from a long sought after improvement to a less than stellar mechanic, to a satisfying conclusion to a narrative arc. You're building, not from a foundation, but from the top of an existing structure. It's difficult and tricky work, but stands to be greater than the sum of its parts.

I'd also like to offer another interpretation of 'Sequel' as something that occurs after another event. More particularly examining the relationship of the event to its consequences using only the lens of the current context. An automotive junkyard is a land of sequels to some of the most fantastic, destructive, and deadly events of a person's life. All the casual observer has left to inform them of the event is scraps of twisted metal.

Make a sequel to one of your own games

or, if you haven't made a game before

Participation in the Discord is optional, but it's an easy way to improve your experience with the jam and collaborate with other developers.

Bloodstained Puppet
Platformer about escaping manipulation through death
eggshell.d
Platformer
Play in browser
Flourish - Revenge
Survive the onslaught of carnivorous plants for as long as you can
_brian
Survival
Firefighter
Play as a firefighter. Drive a fire truck and extinguish fires
bei
Adventure
Capsule Man X
Jump and Shoot your way to the Final Boss! Including two levels, made for the March GDFG Monthly Game Jam!
Arc105
Platformer
Scrapy Ninja
Collect your shuriken..... You will need them....
Scrapy Ninja
Platformer
Play in browser
survive the snow part 2
Codracon360
Play in browser
powered by