You have 3 months to make something cool that runs on the Game Boy Advance, using whatever tools you like!

Come join us on Discord or IRC for help getting started, chat with other participants (maybe even team up!) and head over to gbadev.net for useful links & resources! 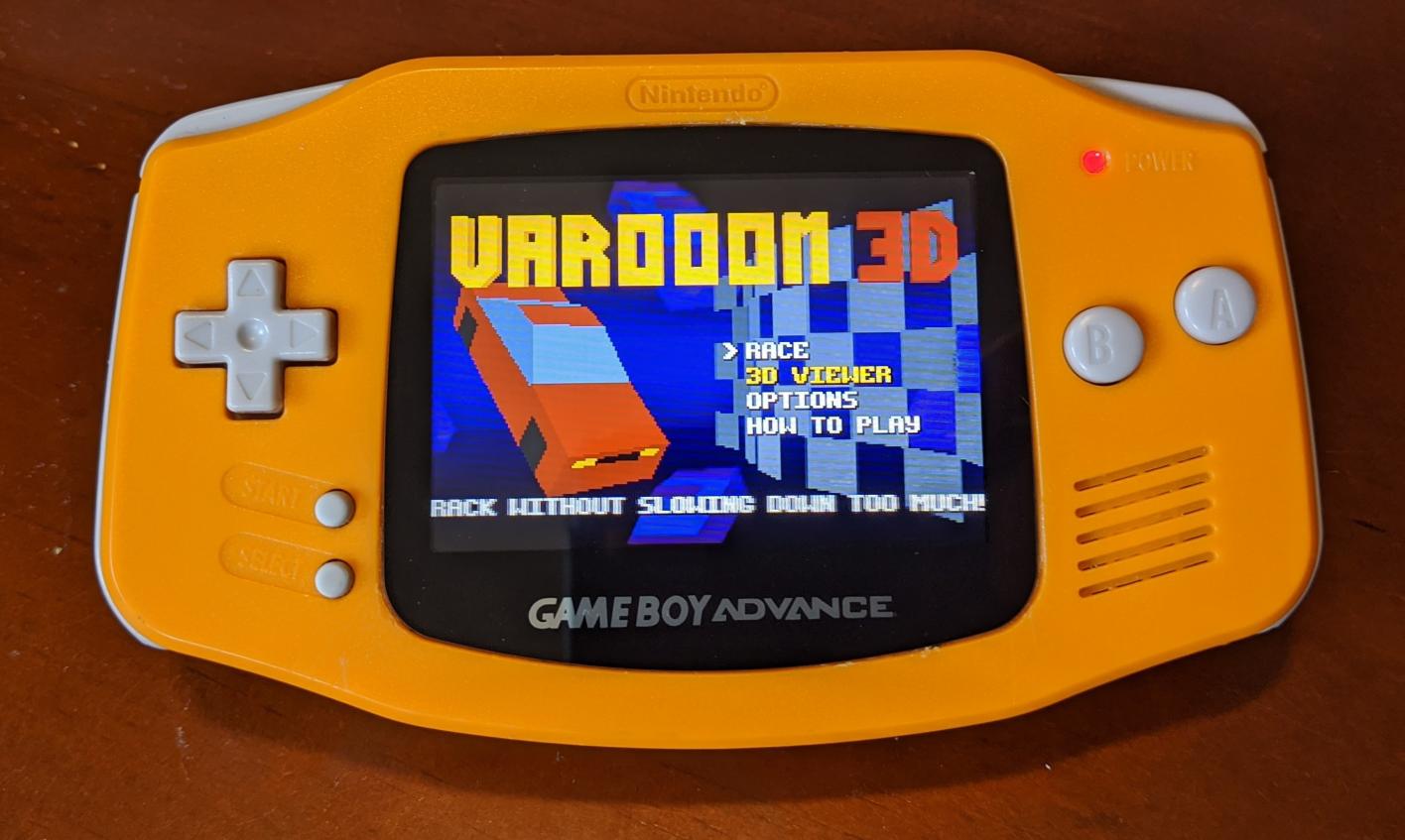 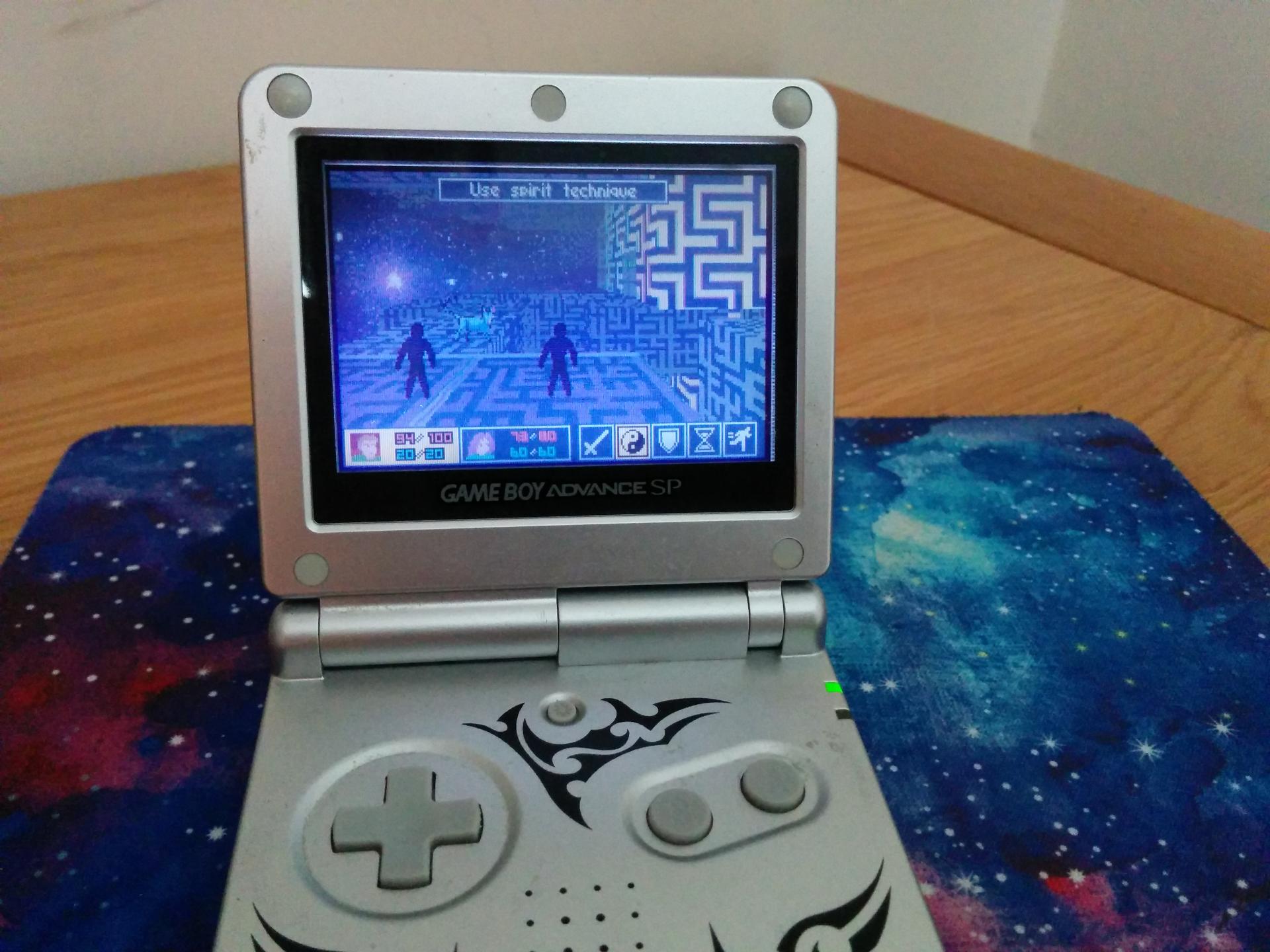 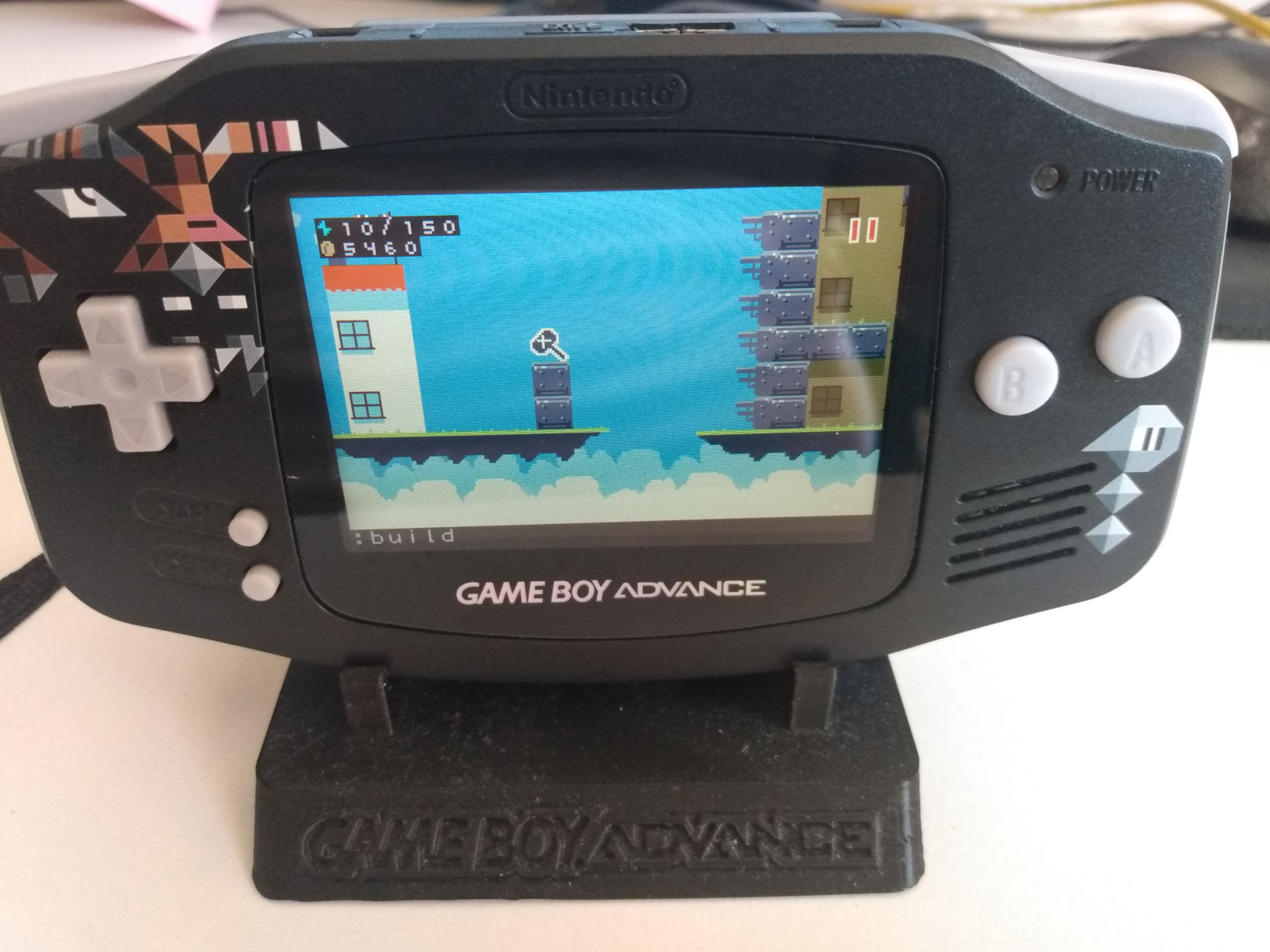 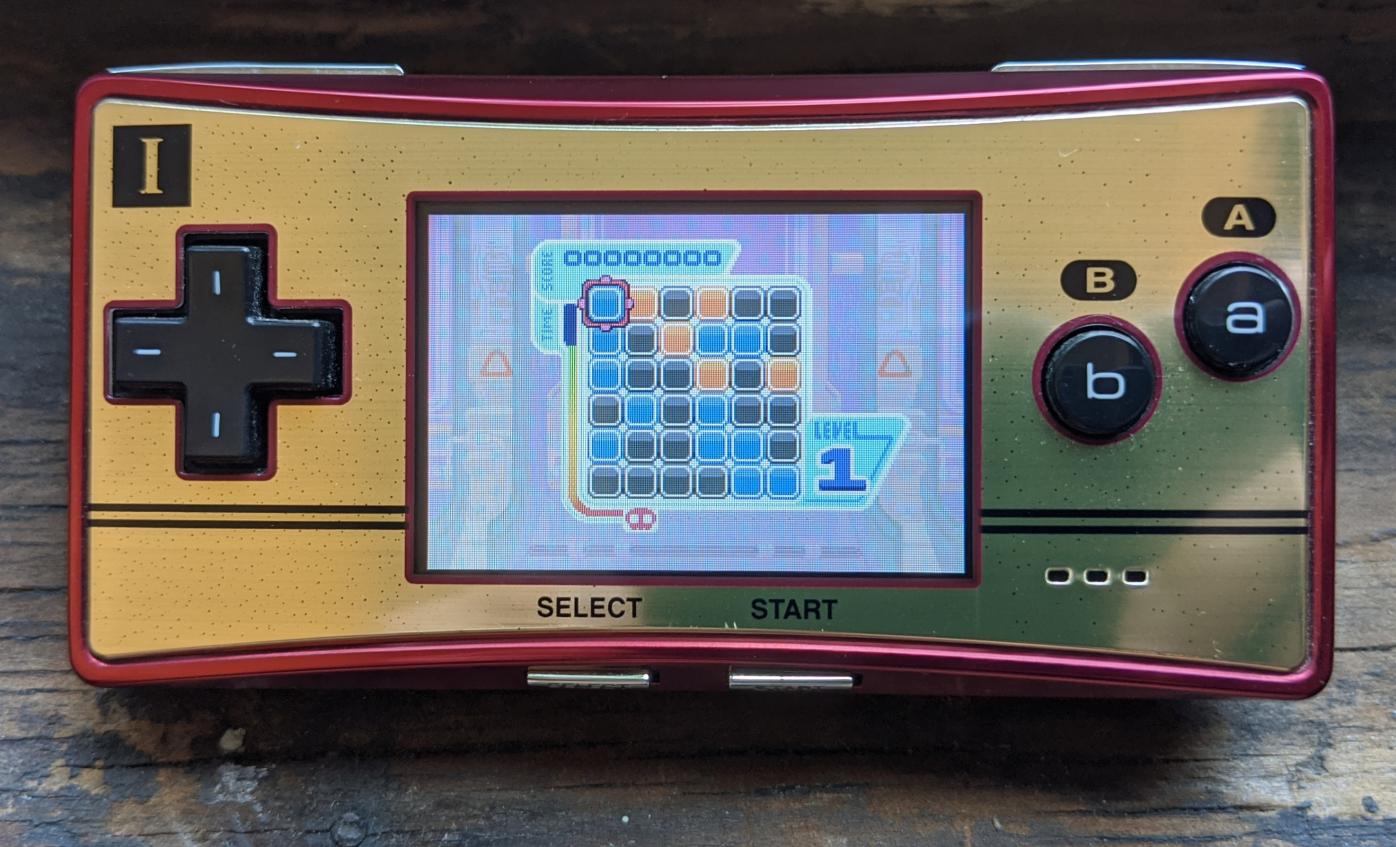 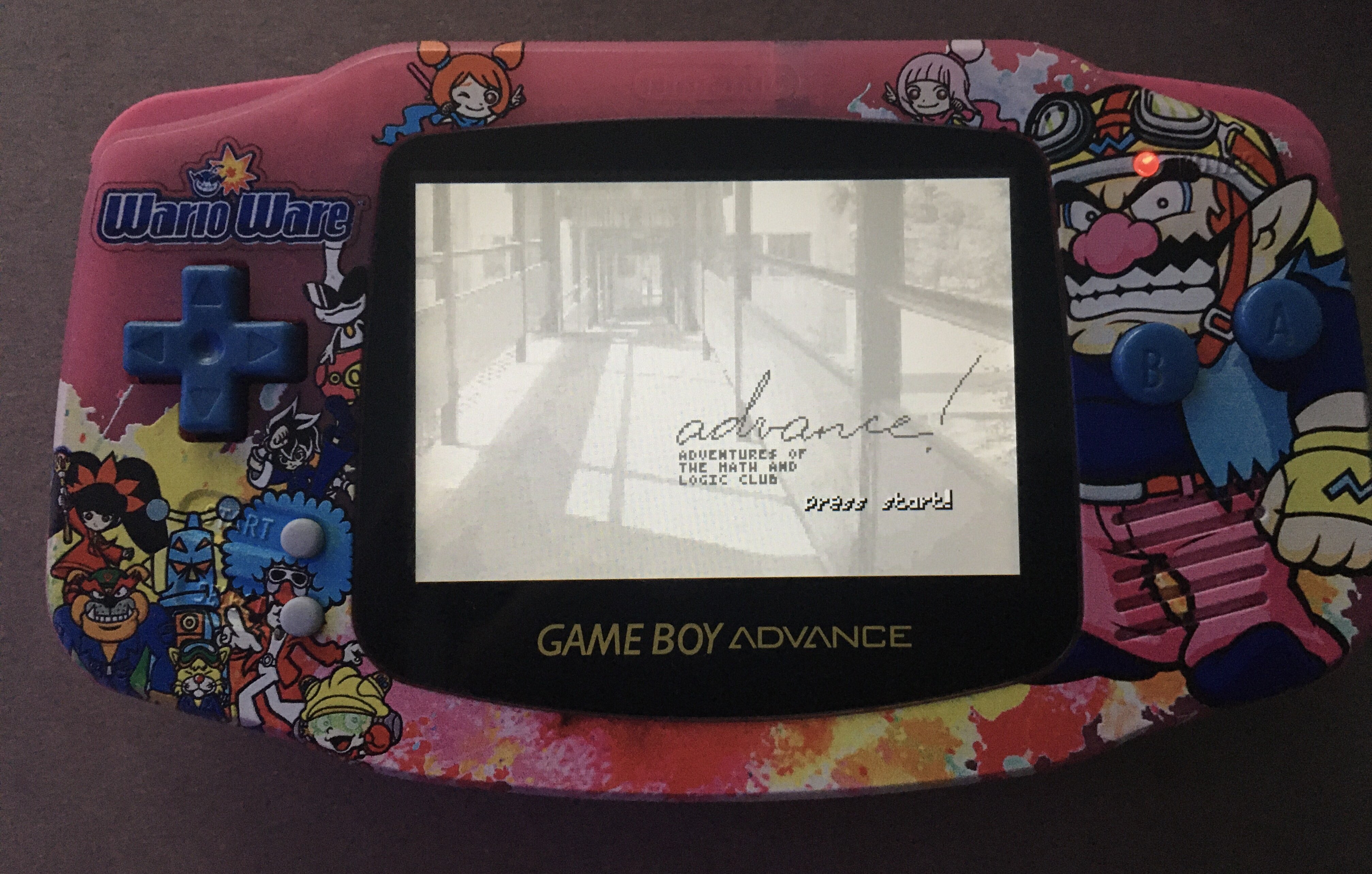 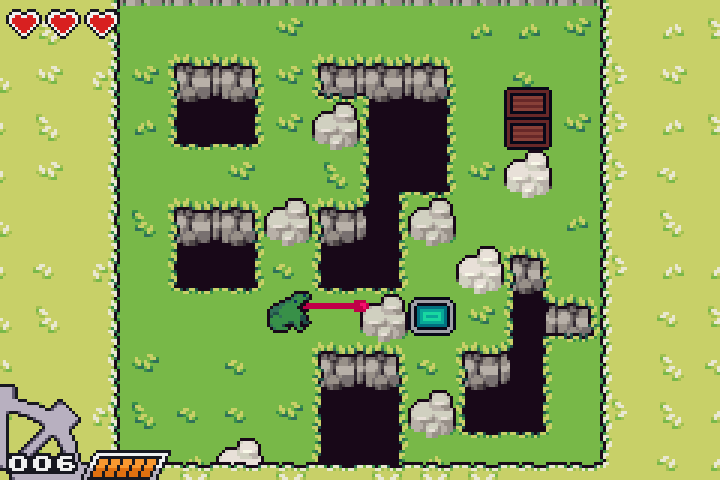 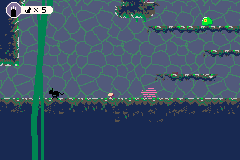 Some of the games from last year's competition, the GBA Jam 2021

The Game Boy Advance is a wonderfully unique, fun and accessible machine to develop for. It upholds the graphical techniques of the 8/16-bit era, such as hardware-accelerated tilemaps, sprites and palettes. Yet its 32-bit CPU is powerful enough that you can program for it in high level languages such as C, C++, Rust, Zig and Nim. This blend of capability and limitations, in addition to being highly portable and widely emulated, makes GBA development a very rewarding experience! 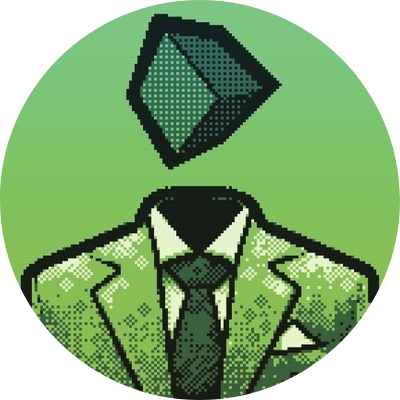 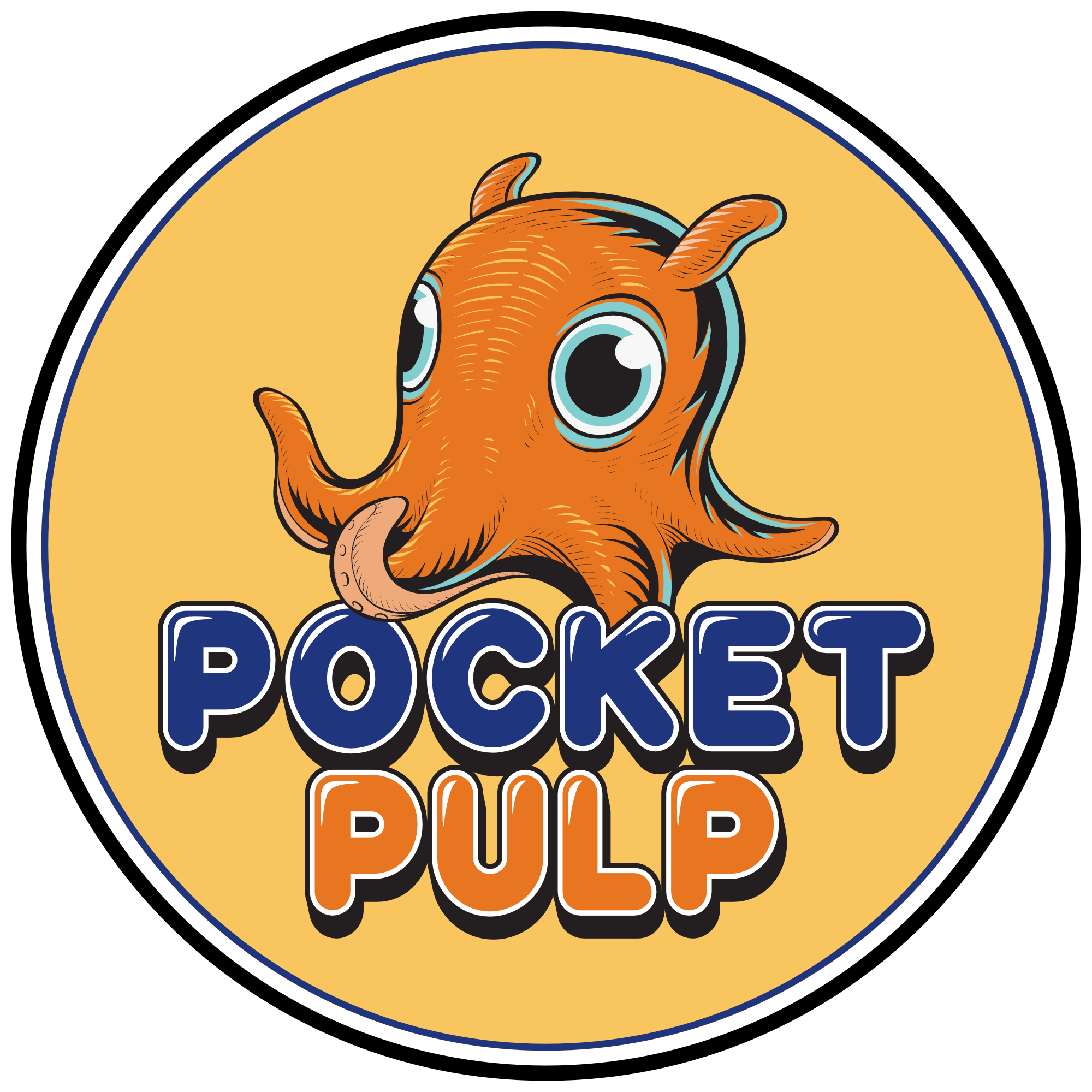 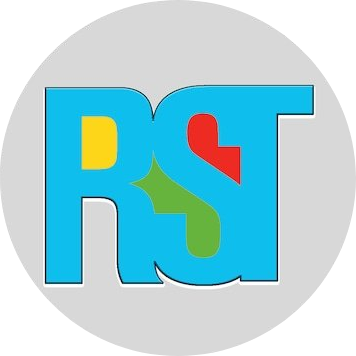 To become a sponsor and support the event, DM us on Twitter.

The best 5 entries will be awarded a prize, according to this spreadsheet.  Submissions released as Open Source software will be eligible for additional prizes.

Everyone can donate any amount, contributing to make the prize pool bigger and bigger!

100% of the money raised (after payment processing fees) will be distributed to the compo winners.

See below for more specific rules.

How do I make a GBA game?
There are quite a lot of good options nowadays!
Check out the libraries below, and head over to gbadev.net for the full list of resources.
•  libtonc - a low-level C library providing direct access to the hardware
•  Butano -  a high-level modern C++ engine
•  gbaplusplus - a low-level modern C++ library
•  gba-modern - a batteries-included modern C++ project template
•  BPCore - an engine that uses Lua scripting, similar to PICO-8
•  gbsenpai - can be used to port GB Studio (v2.0 only) games to GBA
•  agb * - a crate for Rust users
•  libseven * - a new replacement for libtonc
•  ugba * - a C library that can also target PC
•  Natu * - a toolkit using the Nim language

( * = experimental, may be subject to change as new features are added)

Can I use GB Studio?
Yes, but only if your project is compiled for GBA using gbsenpai.
Your submission must be a ".gba" file, not a ".gb" or ".gbc" file.

Can I make something that's not a game?
Yes, you can make anything (demo, toy, tool, port, music cart, etc.) as long as it runs on the GBA!
(i.e. the submission should include a .gba file, as this is what the judges will be testing)

Can I use art/music/assets/code I didn't make myself?
Yes, as long as you have the rights to use it, and credit the author(s) appropriately.
You can also use assets you previously made, but keep in mind that projects with fresh assets are likely to score better in originality.

Can I make a romhack?
No, as it would not be possible for you to legally distribute the resulting .gba file.

Can I work in a team?
Sure, if you're willing to share the prize >:)
If you're looking for a partner, we have a dedicated #gbajam-matchmaking channel on our Discord.

Can I enter with something I was already working on before the start of the jam?
Generally no, but we may allow it as long as the majority of work is done during the jam.
If in doubt, please ask us before proceeding!
Examples of things that are allowed:
• A brand new game using your own existing game engine.
• A remake of your (or someone else's) game from a different platform, rewritten from scratch.
• A brand new game you barely started (e.g. you only made a title screen or a mockup of the gameplay).
Examples of things that are not allowed:
• A GBA project you've been working on for months.
• An update/patch for a game you already released publicly.

Can I submit more than one entry?
Sure! The entries will be rated separately, but each person or team may only accept prizes on behalf of a single entry
(i.e. you can't win both the 1st and 2nd place prize)

If I'm a judge, can I submit an entry for fun?
Yes, you and your team just won't be eligible for prizes. The prizes go to the highest-ranked entries that are not from a judge.

Can I submit a game in a language other than English?
Only if the text is not important. If your entry requires players to understand text, it must be possible to play in English, as this is the only spoken language that all judges have in common.

Can I use additional/custom hardware?
Technically, yes... However, as it will be unlikely the judges will have the hardware too, it means you will not be able to be judged, and thus will not eligible for prizes.

Do I have to publish my source code?
No, but doing so might earn you additional prizes! Upon submission, you can provide a link to a public repo (GitHub, SourceHut, Codeberg, etc.) in the "Open Source Repository" field. To be eligible, we must be able to read and compile the code, and it must be licensed under an open source license (any of the "Free" licenses listed here are accepted). Assets can be licensed under any of the CC licenses - see this issue for more details.

Judges may run entries using mGBA or NanoboyAdvance, or on GBA/NDS hardware using a recent flashcart such as the EZFlash Omega or EverDrive GBA X5, or on 3DS hardware using VC injects or open_agb_firm.

After the jam ends, each entry will be rated on the following criteria:

The winner will be determined by the entry with the highest average score in the "Overall" category.

Special thanks to our sponsors, everyone from the gbadev community, the organisers, the judges and everyone who donated for the prize pool.

The event is being hosted by the gbadev.net community.