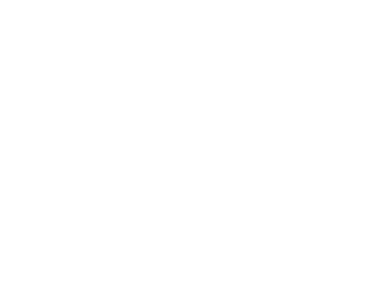 Make a game during AGDQ!  You have from the moment it starts until 24 hours after it ends, according to the final state of the GDQ schedule.  (It gets updated over the course of the week, and always ends up running late by a few hours.)

This jam was originally created in response to a need: my need to not spend 168 consecutive hours staring at a Twitch stream and doing literally nothing else.  So it's pretty casual — just do literally anything and it's served its purpose!

Q: But I don't know how to make video games!
A: This is an excellent time to learn!

How to make video games

If you've never made a game, this is an excellent time to start!  There's only a week and everyone will be spending most of their time watching Mario traverse parallel universes, so most of the entries will be half-finished prototypes.

Inform 7 is an entire programming language designed specifically for writing old-school text adventures — the ones with no pictures where you have to type GET YE FLASK and whatever.  It gets pretty deep, but since half the fun is in the writing, a week is plenty of time to make a charming little world with a few rooms and a few things you can interact with.  I made Star Anise Chronicles: Escape from the Chamber of Despair in a week with Inform!

Doom is, you know, Doom???  The first video game ever made?????  It turns out you can make your own maps for Doom, and walking around a world that you built from scratch as Commander John Keen III-2 is pretty rewarding!  I wrote a whole series on how to do this a couple years ago.

Godot is a pretty solid game-engine-in-a-box, if that's something you're really interested in diving into in only a week!  If you're a quick learner, you can probably crank out at least a little demo.