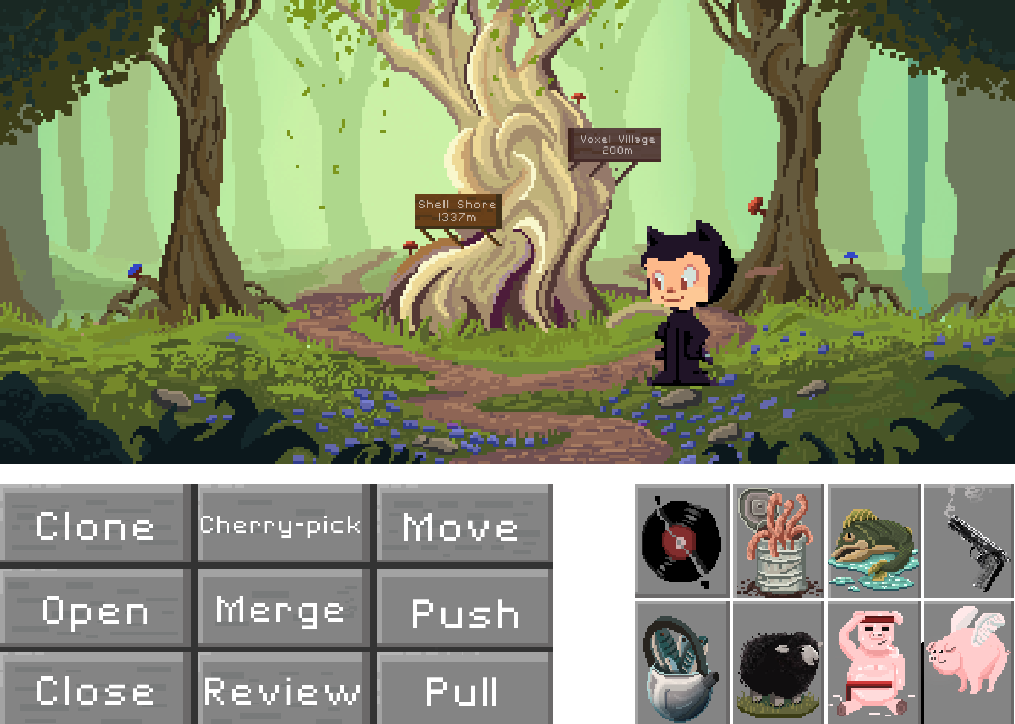 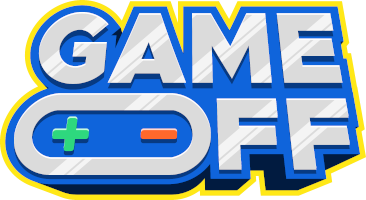 This year’s Game Off theme was cliché!

If you've heard a phrase a million times, chances are it's a cliché. For example, “a blast from the past,” “play your cards right,” “it’s an uphill battle,” “avoid it like the plague,” and “don’t deploy on a Friday." You catch my drift?

Take one (or more) of your favorite clichés and use them to inspire your game.

Need some ideas? Here are a few that spring to mind:

The sky’s the limit! I’ve created a list of clichés (almost 4,000) that you might find helpful if you’re really stuck.

Join the jam on itch.io and submit your entry before December 1 13:37 PT. Questions? Ask in the community forum on the Discord server.

What is Game Off?

Game Off is our annual game jam challenging folks to build a game based on a theme.

Voting will open shortly after the jam ends and is open to everyone who’s submitted a game.  Entries will be rated on the following categories: Overall, Gameplay, Graphics, Audio, Innovation and Theme Interpretation. Voting will end on Jan 5th at 13:37 PT.

As always, we'll highlight some of our favorites games on the GitHub Blog, and the world will get to enjoy (and maybe even contribute to or learn from) your creations.

Help—I’ve never created a game before!

With so many free, open source game engines and tutorials available online, there’s never been an easier (or more exciting!) time to try out game development.