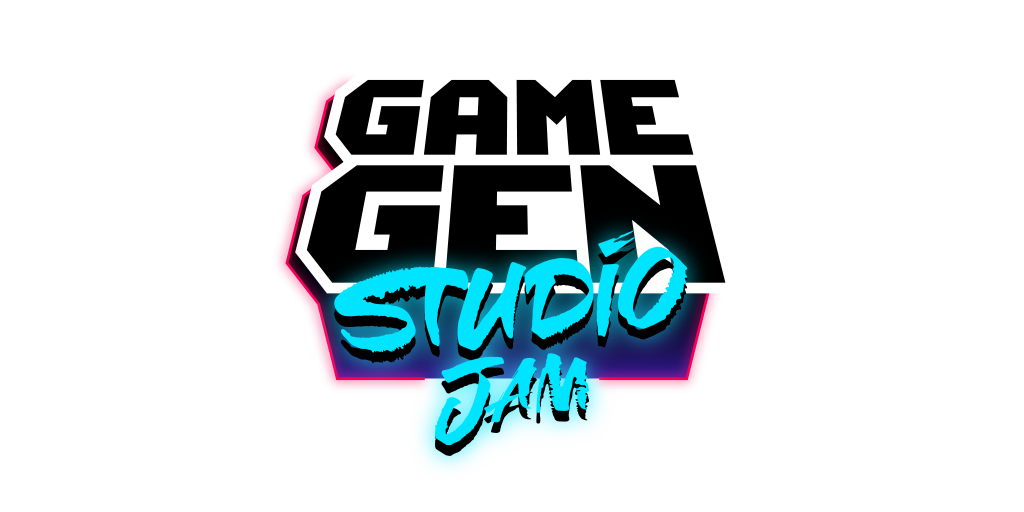 Come on and jam!

The Game Gen Studio Jam is a monthly game jam that lasts for two weeks, and is open for anyone to join!

UPDATE: The jam has been extended by two weeks due to the holidays!

"Cyberpunk is a subgenre of science fiction in a dystopian futuristic setting
that tends to focus on a 'combination of low-life and high tech'
featuring advanced technological and scientific achievements,
such as artificial intelligence and cybernetics,
juxtaposed with a degree of breakdown or radical change
in the social order." - from Wikipedia

Make a game from start to finish!

The goal of the jam is to finish a prototype of your game's core mechanics.

Practice project scoping! Focus on the most important parts of your game!

You can lead your own team, join a teacher's team if you're a student, or go solo.

Earn an award... and a critique!

Each game earns an award, based on the most important parts of a good game.

We highlight what your team did well, and what other teams have done well.

We can help you publish your game if you're a student at Game Gen!

If a game has potential, the team can choose to move it into production.

They'll be given dedicated time and resources to polish the game,
from as little as two weeks, up to no more than two months.

Production is for serious teams! You'll be expected to be an active team player,
scope responsibly, manage your time, and present your team's work like a pro!

During the final week of production, we'll get your game ready to publish!