On 22th October, the cult classics of weird and experimental LSD Dream Emulator has its 20th anniversary. Let's celebrate it by making games inspired by it!

There is no competition, the goal is to make a tribute to the game in one of the two forms.

Dream:
a game that is simply inspired  by LSD Dream Emulator, can differ from it greatly (may be 3D or 2D, may contain more text), but it still must be at least somewhat surreal and must have an exploration-focused gameplay.

You can submit games that you started making before the jam and you can use public domain/free to use assets, but you should not use the assets directly ripped from LSD Dream Emulator. Keep in mind that LSD Dream Emulator is a commercial product, and Osamu Sato doesn't really like copyright infridgments. NSFW games are allowed, but please mark them as such. Content Warnings are appriciated too. 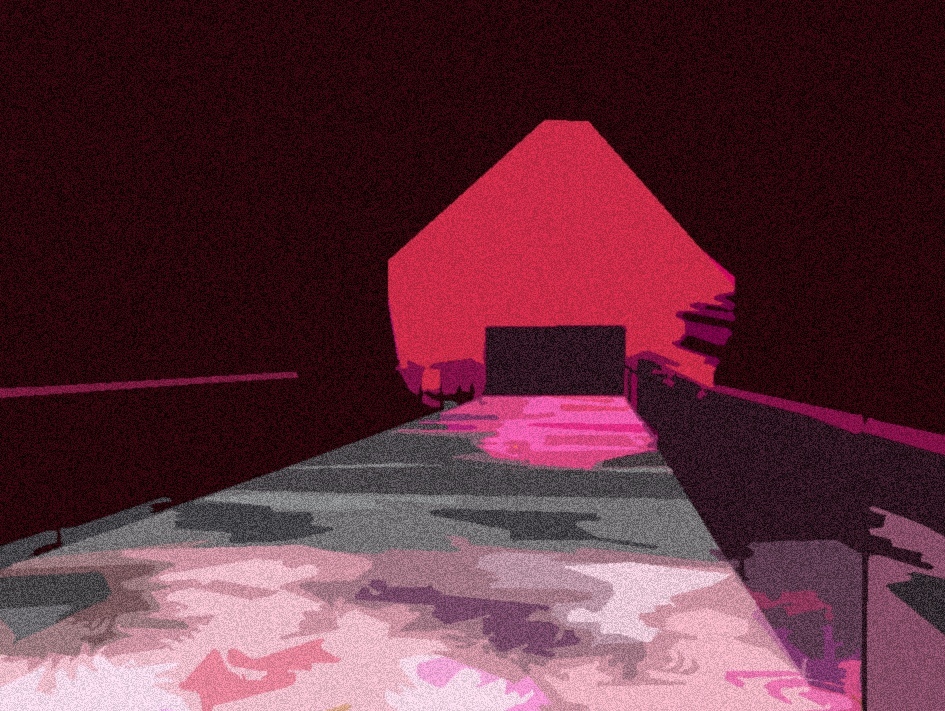