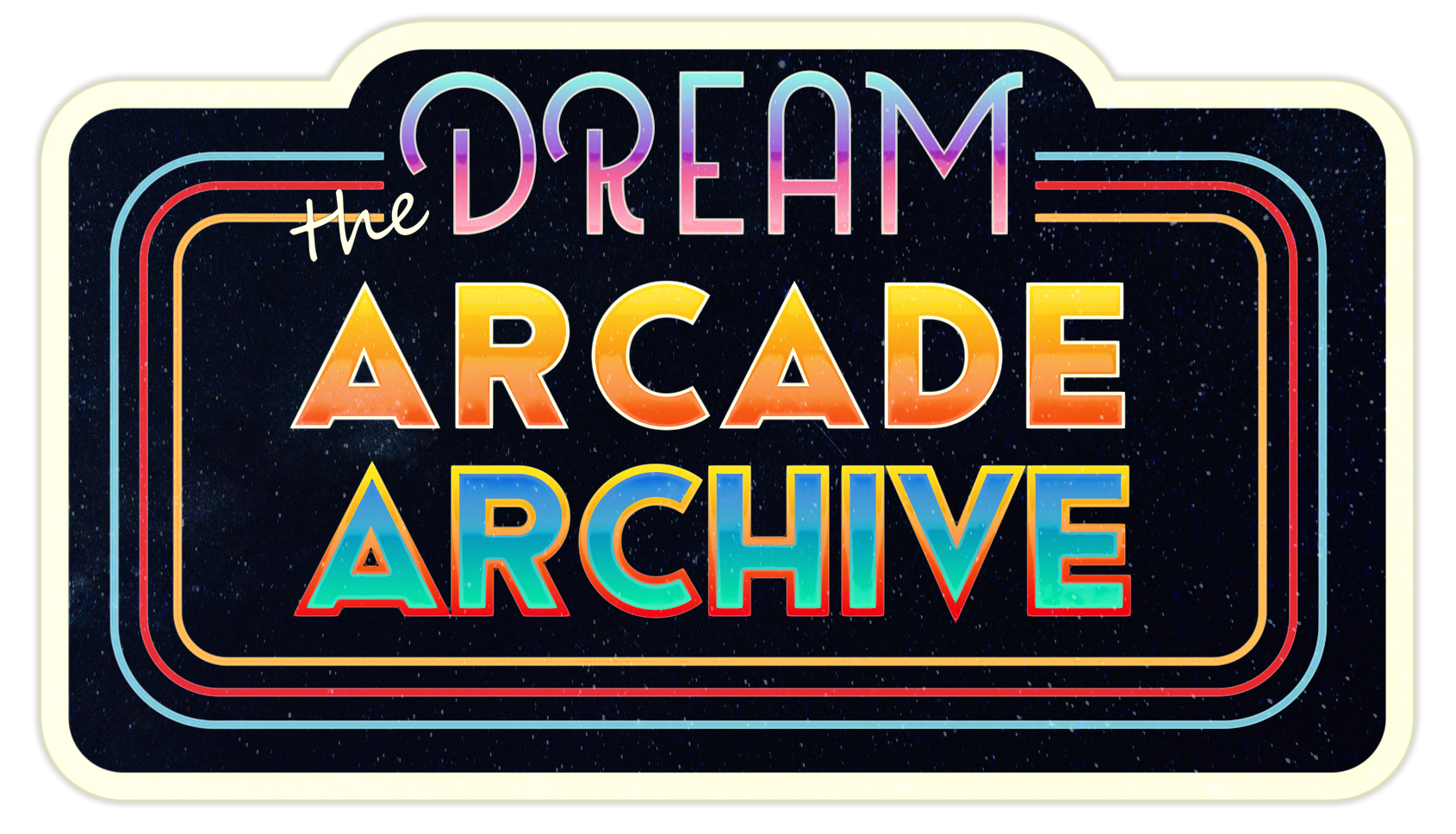 Arcades are still wrapped in an aura of mystery and intrigue. For some it was the harsh difficulty and competing to get the best highscore. For others, it was a social experience, watching others play and sharing secrets. Even if you were born after arcades became less common, chances are part of that mysticism has still reached you.

Arcades tended to feature games that focused on action. Fighting games, Beat 'em ups and shooters were fairly common (though they weren't limited to just these).

The Dream Arcade Archive jam is about making modern games that cover new concepts (either gameplay or narrative) while following the guidelines created by the iconic time of arcades. This isn't a ranked game jam and rules aren't strict, but try to follow the major guidelines (and as many as the minor ones as you want). 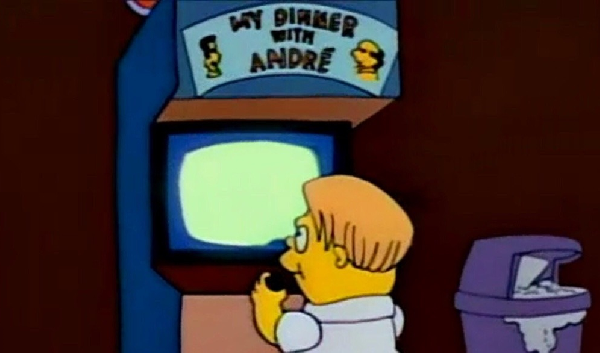 Make an arcade game about having a conversation with a friend. Or try to turn GO into an arcade. Maybe just take a classic game and change the wrapping so it features narrative themes that you would have never found in an arcade.

Just try to make a game that resembles classic arcades but that would have never been an arcade game in the 70s-90s (due to its mechanics or narrative wrapping). Think of a dating simulator (or whatever comes to your mind) turned into an arcade (with highscores and replayability). That's the goal of the jam, create games that resemble classic arcade games but seem to come from a far dream. Try to follow the major guidelines (and as many as the minor ones as you want). That's the theme. There won't be any additional themes revealed at the start. We feel this is already specific enough.

Where can I find people to work with?

Can I use this asset/script/misc that existed before the jam?

The rules of this jam aren't strict. Make cool things and have a good time. It'll probably be more fun to make your entire game during the jam time, but it's up to you.

Can I use twine? How about a boardgame?

Everything is allowed, just try to get creative to adapt the guidelines.