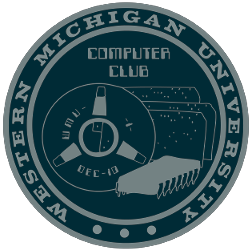 The CCAW jam is a game jam held by the Computer Club at WMU. The goal of the jam is to have fun, learn, and make something that you can show to others!

The theme is: REVERSE GRAVITY

This game features a cash prize of $50! It will be awarded via PayPal to the maker(s) of the game with the highest overall score at the end of the jam.