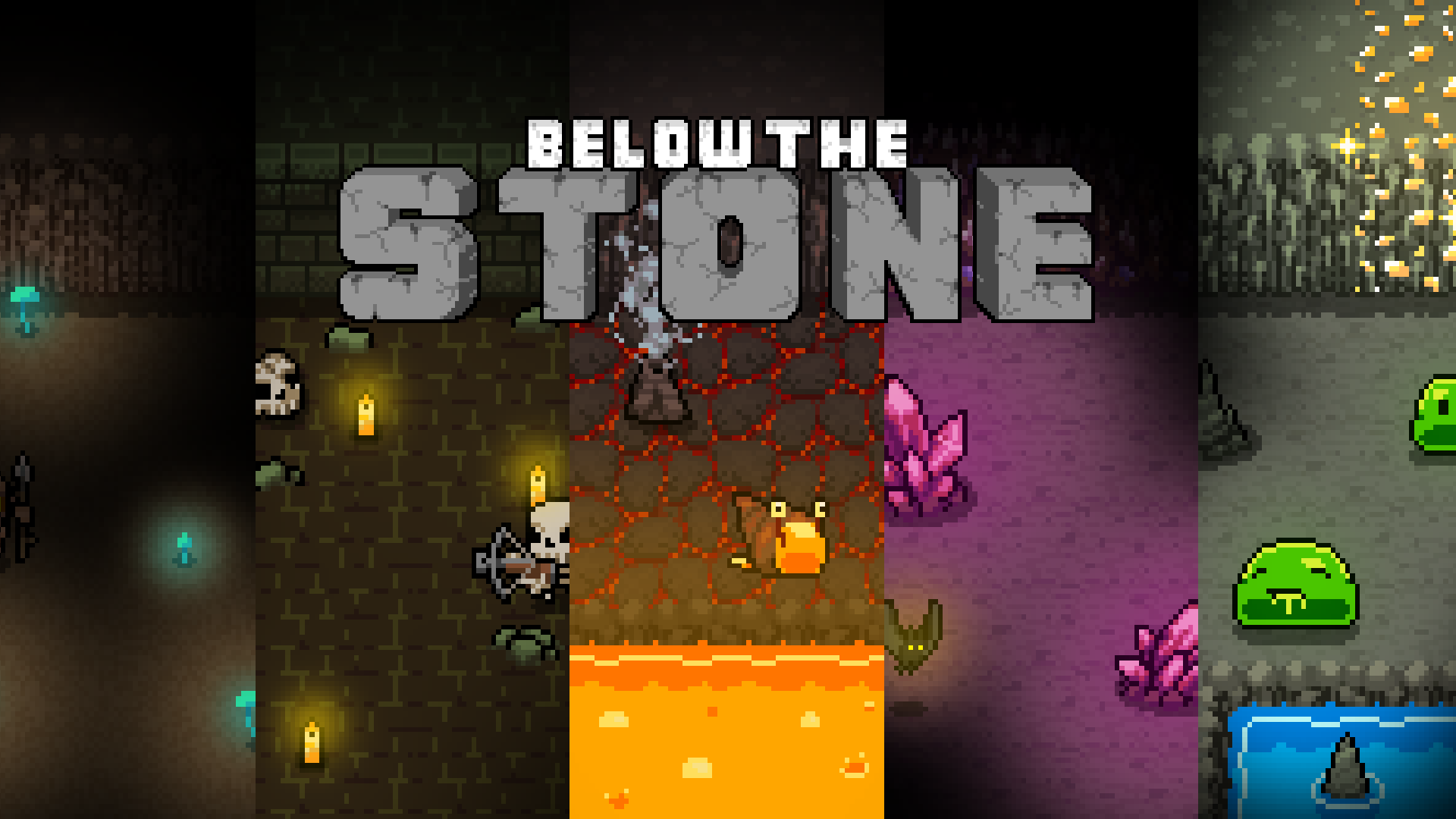 This is Below the Stone's first official community game jam! 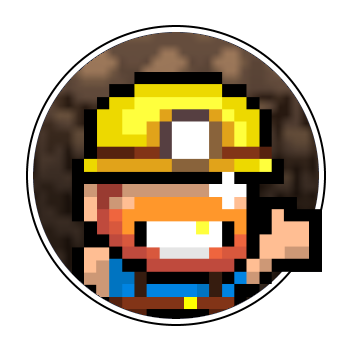 Below the Stone is an indie roguelite being developed by Strollart, and we wanted to get our community involved with something awesome, and whats more awesome than a game jam!

Reward: Discord Nitro for one month (Sponsored by user a Cat)

- Teams are allowed (No larger than 5 members)

- Multiple submissions under one group is allowed.

- Once the allotted time is over, you must post your work.

- Fixing bugs and balance post-game jam is allowed up to 12 hours after the Game Jam is finished,

- Adding new features after the Game Jam is finished is not allowed.

- All tools are allowed
- Reusing code is allowed
- Use of outside audio is allowed
- No reused or outside art assets
- AUDIO ASSETS AND CODE THAT ARE RE-USED MUST BE STATED/CREDITED.

Scoring / Judging , Submissions will be scored on the following:

(Below the Stone Trailer)

(Join our Discord community to get involved!)
https://discordapp.com/invite/8AwwTPf