This Jam is tribute to Asylum Game Jam. Since it is not held last year and there is no info on it this year, we decided to make a tribute on it. We had some excellent time while jamming earlier and want to keep Asylum Jam alive and running. 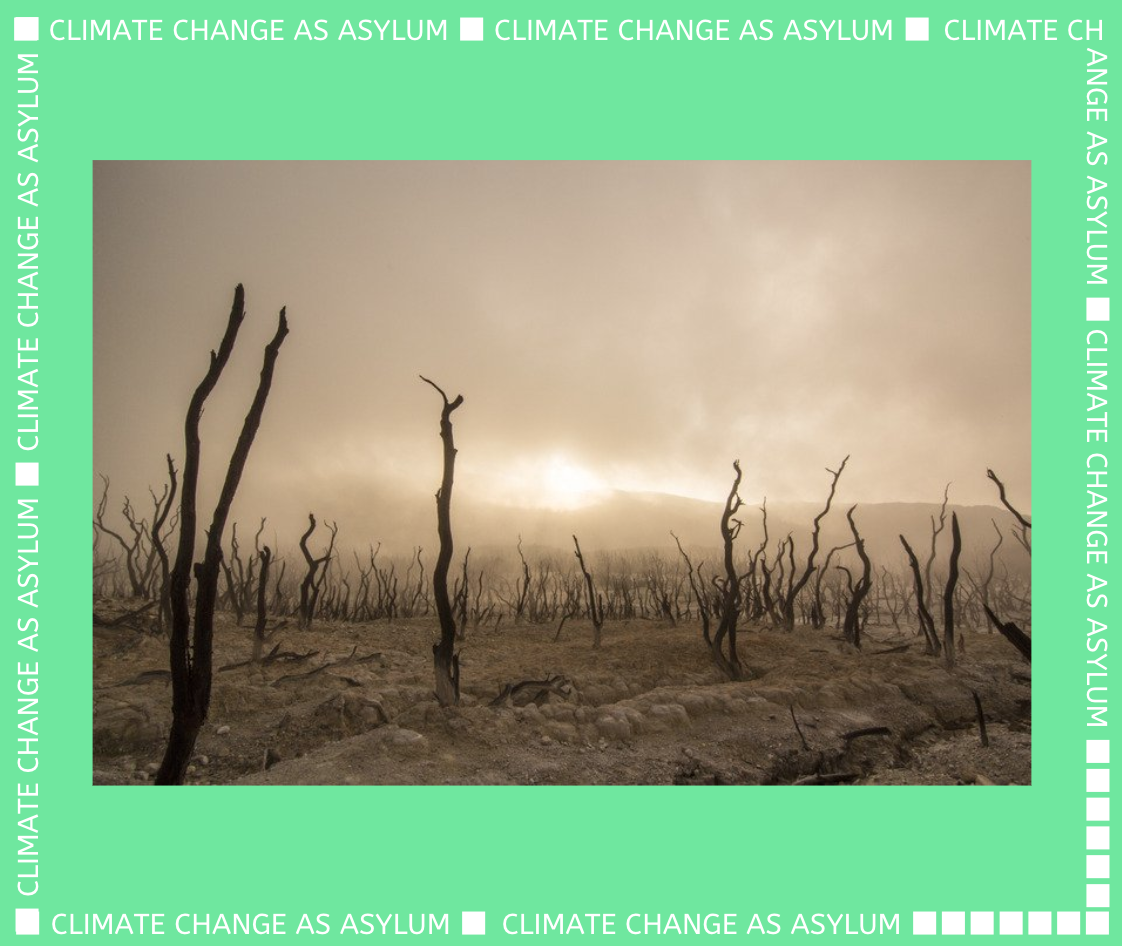 The optional theme for this year's Asylum Jam Tribute is: Climate Change as Asylum

The horrors of climate change are real, and you are about to build games in which humanity is horrifically challenged by the outcomes of Climate Crisis. Is it a dystopian future in which continents are flooding in melted ice? Is it a story about humanity on a brink of war, spurred by massive immigration caused by climate change? Or levels of air pollution are so high that people are suffocating? Food resources are so scarce that societies are turning to cannibalism? These are just some of ideas we came up with that you can use for your game. What is your story?

Why run this jam?

WHO states that mental illness or disorders affect one in four people. (http://www.who.int/whr/2001/media_centre/press_release/en/)

It is something a great deal of the world live and cope with, yet are increasingly hesitant to reveal due to negative stigmatization in media, compounded by lack of general awareness about the variances of mental illness as well as the impact of suffering from one.

Horror is usually derived from the unknown and what we do not understand— and mental illness is one of these subjects where the general public lacks knowledge and insight. Many horror games use the negative portrayal of those who suffer from mental illness as extremely violent or sadistic, usually as the villain or antagonist, as an easy crutch to rest their story, characters and motivations on. Psychiatric hospitals, asylums and other similar medical institutions are too-common settings.

Asylum Jam is here to prove that we do not have to utilize a negative portrayal of mental health, medical professionals or medical institutes to create a good horror experience.

Why is it called Asylum Jam, though? Isn't that the opposite of what the jam is about?

The name was actually crowdsourced among participants during the first Asylum Jam in 2013, and was decided to be named ironically.

What are the rules? What can I put in my game?

The one rule we've used in the past is, You should not use asylums, psychiatric institutes, medical professionals or violent/antipathic/’insane’ patients as settings or triggers. Basically, avoid demonising mental illness and the support structures/locations around it. Conversely, creating a game that treats mental illness in a respectful manner has been something jammers have asked to do in the past from their personal experiences and is also fine. It would be prudent to avoid 'gamifying' aspects of mental health as well (i.e. having sanity as a depletable/replenishable resource).

Can I use x engine or x program?

You can use whatever you'd like or feel most comfortable creating with! We've had Twine games, Twitter bots, Unreal epics, Unity spooks and more. There's no limits or restrictions here.

When can I start?

An optional theme is released at the start of the jam. You may plan and form teams up until the start of the jam, but you cannot begin creating final assets/building the game before Asylum Jam begins. As for time, you may work for 48 hours beginning whenever you like from the 6th until the 8th. This does leave some grace room for other timezones and means submissions are open technically for four days - from when New Zealand begins, until Hawaii finishes.

Any games submitted from before when the jam starts will be removed.

What existing things can I use?

You can use existing code libraries, Creative Commons assets, assets you've made for a previous game and asset packs you may have bought in the past, of course with the expectation everything is referenced according to the license(s) used.

I'm a content creator, how do I partner with the jam?

Either message a member of the Asylum Jam Team here so we can sort out details, or send an email to asylumjam@indiestellar.com with your username and YouTube/Twitch channel URL. We'll add you to the list!

Due to a health issue or disability, weekend jams are hard for me. Can I start earlier?

Sure - we want the jam to be as accessible as possible to everyone. If this is you, please send an email to asylumjam@indiestellar.com so we can get you set up with the theme.

The Journal
We’ve never had it better!​
mire89
powered by