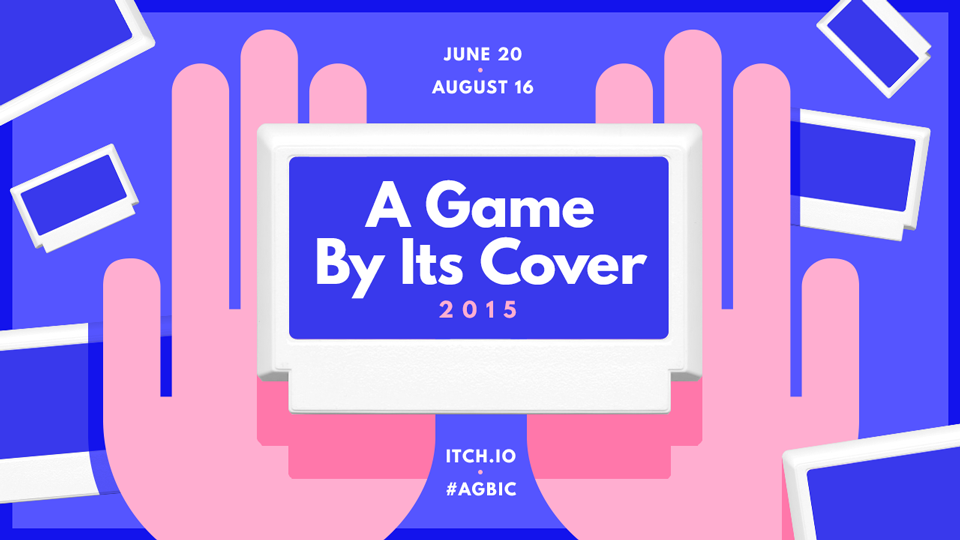 
"A Game By Its Cover" is a game development competition based on how people's creative work inspires others to think in new and wonderful ways. In it the TIGSource community made real games out of fake game carts, whose creators probably never imagined would become something real! ( gooeyblob.com )

The original TIGSource competition spawned some amazing games, including Santa Ragione's "Tales of Unspoken World", which they later turned into a full game called Fotonica! There was another competition back in 2012 but somehow it never gained enough momentum after that. We think it would be a shame to just leave this idea behind, so this is an attempt to resurrect that idea.

Unlike its predecessors, this is a jam, not a competition. This means that there are no prizes, no judging and no voting. This is to make sure everyone is welcome, especially people who might not be comfortable competing with others. So relax, make a cool game and have fun!

Also, check out this video of some of the 2012 entrants which shows the cover art they were based on.

Our primary source, which was also the original inspiration for all of this, is the My Famicase Exhibition, hosted every year in Japan by Meteor. You can browse the exhibitions individually by year (2008, 2009, 2010, 2011, 2012, 2013, 2014, 2015) or view all carts at once on this Flash site (warning: heavy) or via this mobile site. Update: In case you're having trouble finding a cart that you like, let RAND↻M FAMICASE decide for you.

Additional sources could be for example this photoshop contest, or these. You can obviously use any interesting (fictional) box or cartridge art you can find. Just remember to provide a link or screenshot with your submission!