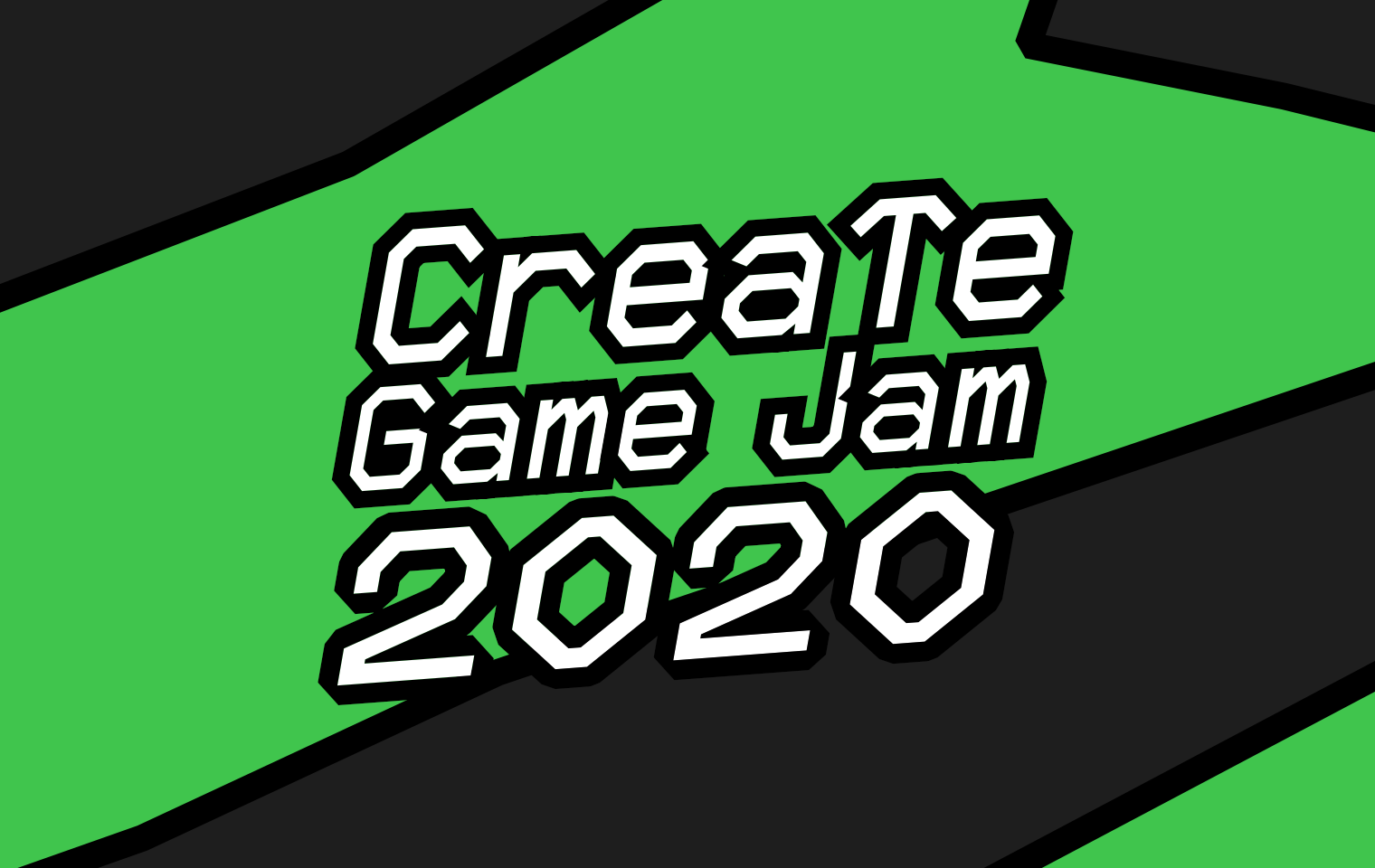 Link to the Discord community: https://discord.gg/rYRzk6taQx

So let's start with the obvious, what is a game jam?

A game jam is an event with a set start and end date where people try to make video games from scratch. In our case you are allowed to work in teams, but also individually.

The game has to correspond with a theme which will be announced at the start of the game jam.
At the end of the jam, you can submit your games after which we the organizers will play all of the games on a stream on Twitch with live commentary. We will then pick our favourites for each category.

There are different categories for which you can become a favourite (think of "most original" or "most technical") which will be announced at the start of the jam. You as a jammer will also be able to play and vote on your favourite submissions of others jammers up to 2 days after the jam's end, which will then become the "Jammer's choice".

If you aren't able to finish your game before the end of the jam, no problem! You can still submit your game later and although you may not be able to make it to our picks, others can still play and vote on your game for the "Jammer's choice"

Let's just get out some of the organizational rules:

- Respect each other
- Don't be an troll
- Banned topics: political, controversial, and NSFW topics
- All phobic, racist, sexist comments, or slangs are immediate bans
- Nicknames, emotes, avatars, status, and general conversation should be SFW
- Any and all illegal activities committed or promoted in this server is prohibited

Now as for the submissions:

- You can work in teams or on your own
- There are no limitations on group size, but we recommend a team size of 3 to 4 people
- Each submission should be submitted using one itch.io account. In the case you are working as a team,
only one member needs to submit
- General rules for this server apply to the content of your submission as well
- Submissions should involve the theme of the game jam in some way (art style, gameplay, etc.)
- Submissions need to be submitted before the submission deadline, which is 20th of December at 8PM (if
you submit before we start playing the games at 9PM, we will still play it)
- Submissions will be played by us the organizers at 9PM of the same day on Twitch, where we will give
some commentary and consider the game for one of our picks.
- Submissions can also be voted on by game jammers to win the "Jammer's choice" picks from Sunday 20th
8PM till Tuesday 22th 5PM.
- Submissions can still be submitted after the submission deadline up till Monday the 21st 8PM so we and
other game jammers can still play and vote on your game, however you will be excluded from our personal
picks

Alright, you're ready to get going, now get out of this garden!

MatchMaker
Match people with matching interests (or opinions on colours).
anonymuis
To Get Her
2 player cooperative zombie luring game
Hosnor
Puzzle
Play in browser
Winter GameJam 2020: Untitled Game
Created by: J and Sven Sonneveld
SvenSonneveld
Puzzle
Story of the Components
JuliusMeetsma
Adventure
Puzzle Robots
Sietze
ShadowingGameSimple
Jam out to some BeverlyHillsCop tunes while shadowing a target.......
amyaakstet
Botzle
A quick 2d platformer with a strange concept
Loud_Mines
Puzzle
Play in browser
get them together
Natiexp
powered by