Flame is a game engine built on top of Flutter, a cross-platform framework which allows developers to create native applications for multiple platforms likes Android, iOS, Web and Desktop.

Create a game with Flame and help us gather feedback for our most anticipated v1 release!

The theme is Halloween!

Apart from the theme you also have to choose at least one of the limitations below that your game should follow.

Limitations (interpret as you wish):

Judging of the entries will be done by the Flame team. Below, you can find the criteria are and how they will be judged. Each criterion will receive a rating from 0 to 5 and the final score of the entry will be an arithmetic average of all criteria.

The Flame Team is offering cash prizes for the top three winners, i.e., for the teams with the highest ratings. The prizes will be transferred via PayPal (or other similar service if, for some reason, PayPal cannot be used).

If a tie happens, the untying criteria will be the date and time of the submission; the one that was submitted first amongst the tied entries will be chosen as the winner (and so on). The prize will be transferred to one of the members of the team (chosen by the team) and the team will be responsible for the division of the prize among its members.

Prize values (represented in US Dollars):

Those values are the values that the Jam Organisation will send to the winners, the received value may not be the full value due to fees from the service used.

The judges (Flame team) are of course not eligible to participate in the ranking or receive prizes. 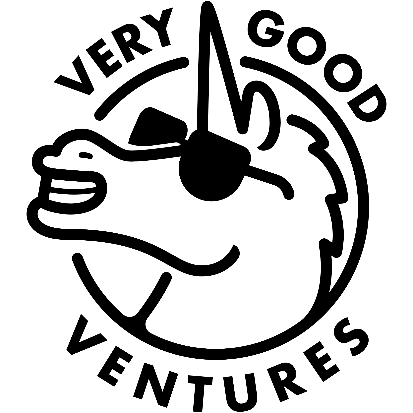 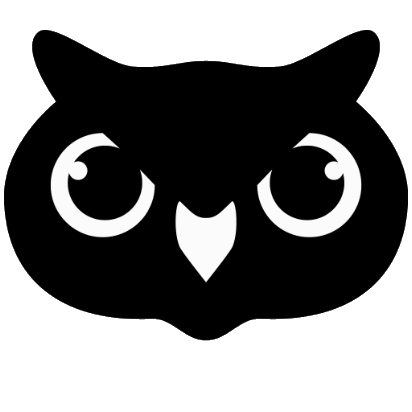