Can you recommend me some free high quality games ?

So i've been looking through the Top Rated list and havent found anything really... that high quality. Im looking for some high quality 3D, 2D, RPGM, Open World, FPS, TPS, Platformer, Top Down, Horror, Roguelike Metroidvania, RTS, Low Poly, Pixel Art, Painted,  Cartoon, Photorealistic, Aesthetic, or Survival. Any of those tags as they are my favourite :) Now please dont post Visual Novels  if they arent Extremely HQ as i generally do not count VN as ''Videogames'' So yeah guys if you know any HQ Games with these tags then please tell me. I dont mind if you are promoting your game. Thats all i hope you all have an Amazing Day.

If you're okay with self-promotion, then I think BoxxyQuest: The Gathering Storm fits what you're looking for. It's a satirical fantasy RPG, (made in RPGM), but with some platformer and horror elements. It's quite lengthy (30+ hours), and the quality is as high as I could possibly make it. :P

I hope it suits you!

Dude it looks amazing i'll make sure to check it out :)

Looks like I won't be bucking the trend of self promotion but I have a couple of games to suggest!

First is to check out my pixel platforming game, Horace. It's only a demo at the moment but I think there is still plenty of quality to see from the approx. 2 hours of game play you will get! Please let me know your feedback too.

My other suggestion is for a another game demo that I tried out the other day. The game is called NYKRA and plays fantasically well! Link for the demo is below:

Hope you enjoy them!

I really liked your game and i hope you finish it. it had a gorgeous artstyle and amazing mechanics. didnt enjoy nykra though. probably cuz i dont really play platformer games anymore.

Thanks for trying out my demo. I really appreciate it and I'm really happy to hear you enjoyed it. I am still working on finishing the game and hope to release early next year. Feel free to follow my Twitter channel to stay updated on the full release :)

Hey IndigoGrowch, If you are looking for 3D games do consider playing and  send your feed back on our temporary space game :) How ever it was made for a game jam in 7 days might be lacking some quality and its also our first game and :)

We are also working our main project House At The End, however due to game jam it was delayed a bit than expected, but a demo will be coming soon You could watch the teaser of the environment if you want :)

(house at the end)

it looks amazing  i mean the graphics are amazing but its lacking in gameplay. still i enjoyed it somehow

We are now redesigning the entire game (House at the end) from scratch.

I hosted a metroidvania jam and recently it finished. Everybody made awesome games, and even if there's eight short games, your really gonna have fun. Here's the link to all of the entries: https://itch.io/jam/metroidvania-month-2/entries 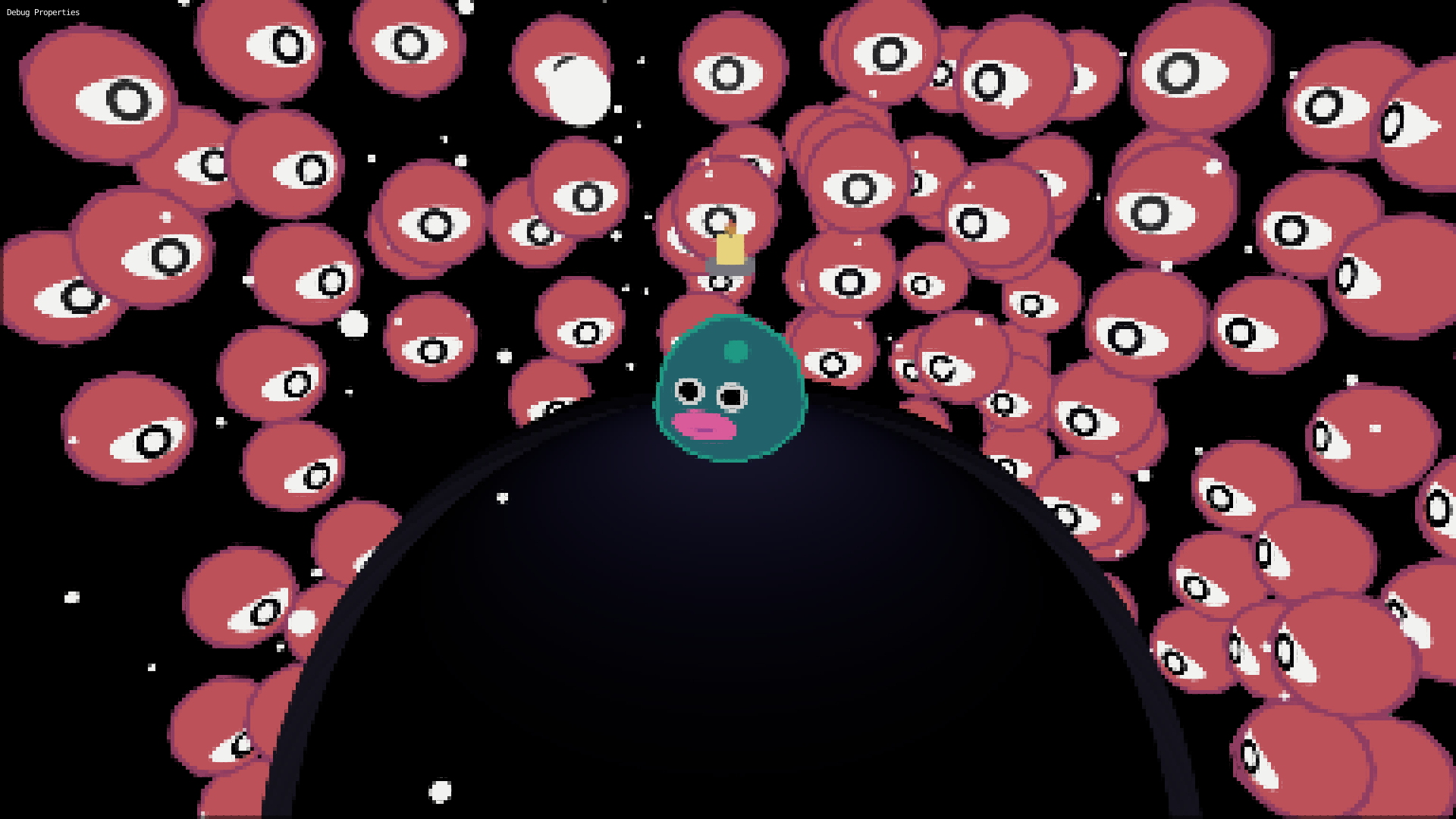 Haha thank u! Its a pretty build but give it a try if u want

I've always wanted to play this game but never had time but maybe you can?

Unsure if you're a fan of village simulators, but if that and strong fleshed out characters are your thing, be sure to check out Monster Village:

Play Deltarune, it is free

I can recommend you my game, i'm still new so it may not be the highest quality, but it is fun.

I know a pretty awesome browser based FPS called Krunker.io. It's created by the same guy who developed moomoo.io if you know the game.

But for real though, i think you'll enjoy Miko's Adventures (Free and quality!) : https://coriandergames.itch.io/mikos-adventures

Have fun with Miko :)

This is THE BEST game i have ever seen on itch.io. Strongly recommend it.

LikeReply
Suspended account2 years ago
Reply
This topic has been auto-archived and can no longer be posted in because there haven't been any posts in a while.