Small old school space RPG where combat is optional · By

Some bugs I found

Been enjoying the game a lot and the latest update is great! The "sneak peek" on containers is a godsend.

Found a couple of bugs/glitches: 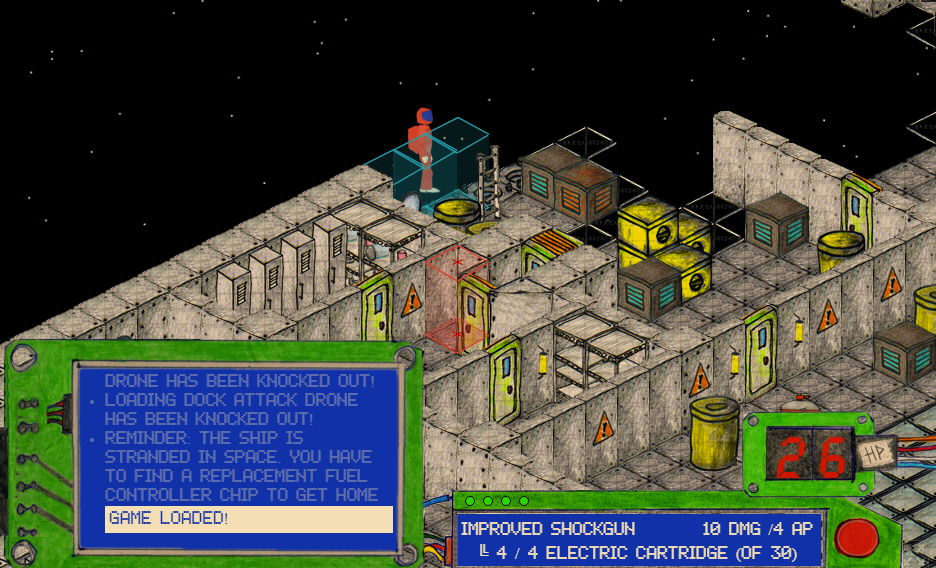 Aside from getting stuck, really loving the game! When a few more of the bugs are ironed out I look forward to writing about it on my blog :)

Thanks for kind words, I appreciate a lot!

And thanks for bug reports a lot! Turns out testing is one of those things I cannot do on my own :) Those are very valuable, I will get right on them.