Pirates of Gravitae is an action rogue-lite set in a fictional version of the golden age of piracy. I am developing it mostly as a solo dev (with help in art and audio). I started this project after the previous one I worked on got cancelled after four years of work. This, in a way, is my attempt to make up for that lost time, by creating and releasing something worthwhile.

More information about the game can be found at https://innerverse-games.itch.io/pirates-of-gravitae

At the moment it's a pretty well polished alpha stage, if I may say so myself. The ultimate medium term goal right now is to release the game on Steam Early Access sometime in the Spring, which I consider to be the Beta Release. Until then I am predicting steady rate of updates that expand on a few areas of the game before it is introduced to a wider audience.

What I have playable right now is the first chapter of the campaign, which should be a smooth and stable experience. There are 13 different abilities in the game including the upgrades, 8 crew members representing different stats that you can train, and over 60 different equipment options to choose from at the end of every combat mission. By the time the game is released on Steam, I am hoping to have:

Running in parallel to all this, I will be ramping up the marketing efforts, producing and posting screenshots, videos and devlog entries like this one, to keep everyone in the loop about what's happening with the development. If you are someone who can and would like to help with getting the word out about this game, please feel free to contact me.

There is even more to add to the game after the Beta Release, but I will get to it after that particular bridge has been crossed.

The coming months will be a very busy time, and it will be challenging to juggle all this. But I think it will be worth it. I am approaching every decision about the game with the intention of making it fun and thrilling to play every time you pick it up. I want it to be the kind of game that I would love to play myself. I hope I can make it a game that you love as well. :)

Cheers and talk to you soon, 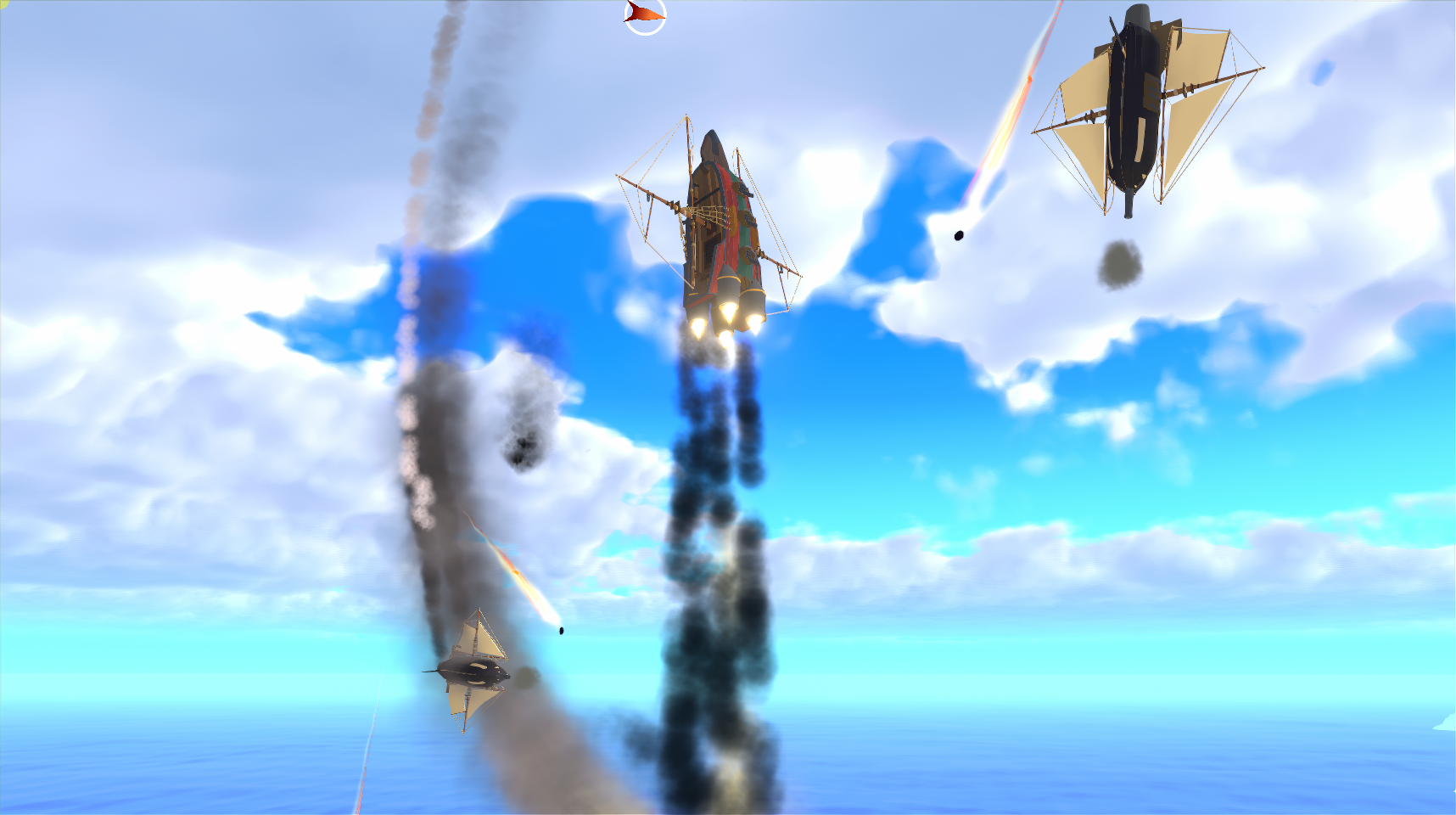 Just wanted to add quickly that Pirates of Gravitae now has a FREE DEMO version available for download. I figured a try before you buy approach can be a good ice breaker in case people have doubts about whether its worth their money and time. So there, now you have no excuse to not give it a try. :)