Generate images from a text prompt using AI · By

Thank you so much! Also some bugs

I've been messing with VQGAN+CLIP all week. I got a Google Collab setup with tons of different approaches, and that's worked fine until Google cuts me off from GPU usage. Tried to set up a Jupyter notebook, and was successful to a degree, but ran into trouble when it attempted to run git, even though I have it installed and pathed. This standalone program was a lifesaver. I've had so much fun with it. Thank you for making it.

There are a few bugs though, which I'm sure you know about, but I thought I'd share just in case:

Thanks again for this. You've made it so simple and easy. So many people have been asking me how to do this AI image stuff, and I've sent them to nightcafe, or tried to explain how to use Google Collab, but your solution is the most straightforward for those who want to dive in and make a ton of stuff. It's fantastic.

Thanks for the compliments! My main focus is to make it as easy as possible to everyone to use Ai solutions.

1. The seed problem I think is already fixed on the Patreon version.

2. | bug may still be a problem on the Patreon version, don't remember exactly. But | usually give way worse results than put all prompt in the same sentence.

3. Yeah, I need to improve this and make it keep the app working after this error.

4. This is a problem indeed. I also want to add the option to run the app via command lines.

Again, thanks for all the compliments.

Oh good. I didn't know the Patreon version had fixes. I will have to join that. I've been doing a lot of playing with this to see how well I can control it, but I've run into another bug. This issue, is that I'm getting different results with the same seed/settings. I did three runs under the same seed, but different total images. I used the following settings on all:

And here are the images, which all have the same initial image, but are using the same seed to get predictable results (I was trying to go further on an idea when I saw it was just starting to get interesting). They are all image number 600: 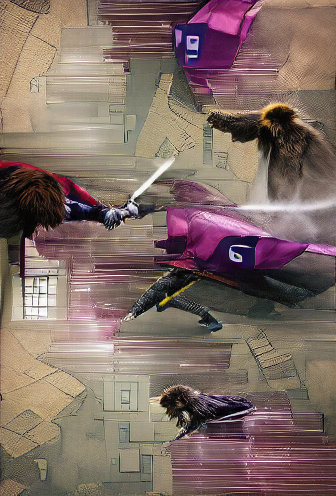 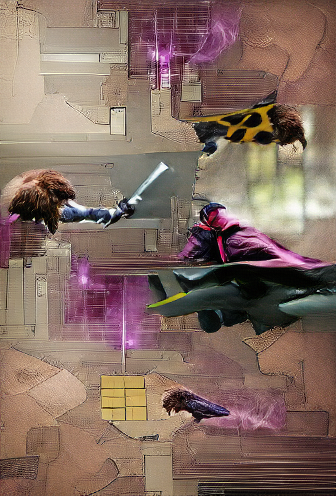 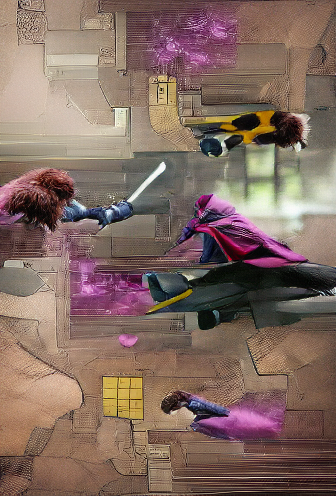 I'm using the same seed, so I should be getting the same results, but it's different each time. This makes it impossible to do some tests with some low image numbers, then extend on those tests when I find some good ones worth exploring. I have to always commit to a very high image count just in case I happen to get a good one.

Maybe this is fixed too? Either way, I'm joining the patreon. Thanks again.

I don't remember exactly what was fixed from 1.0 to the other versions, but there was quite some fixes related to seeds, so it might be fixed on the latest one. If you get the bug on the latest build, let me know.

Confirmed to still happen in version 1.1. This time I didn't even change the image limit. I just hit render 3 times in a row without touching any settings. 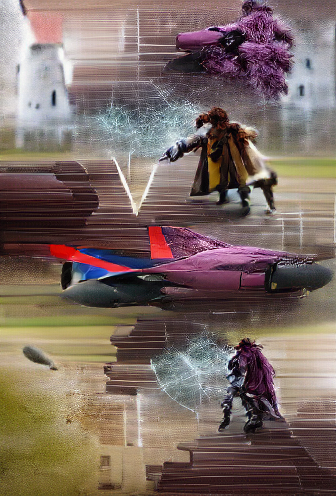 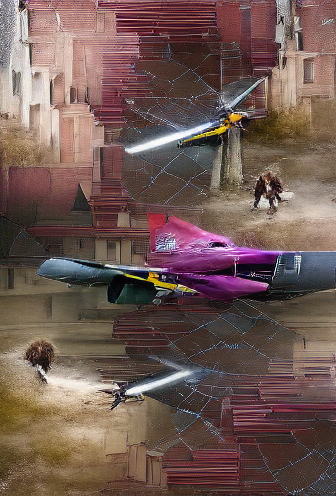 Attempt 3 with the same settings:

And here are the settings: 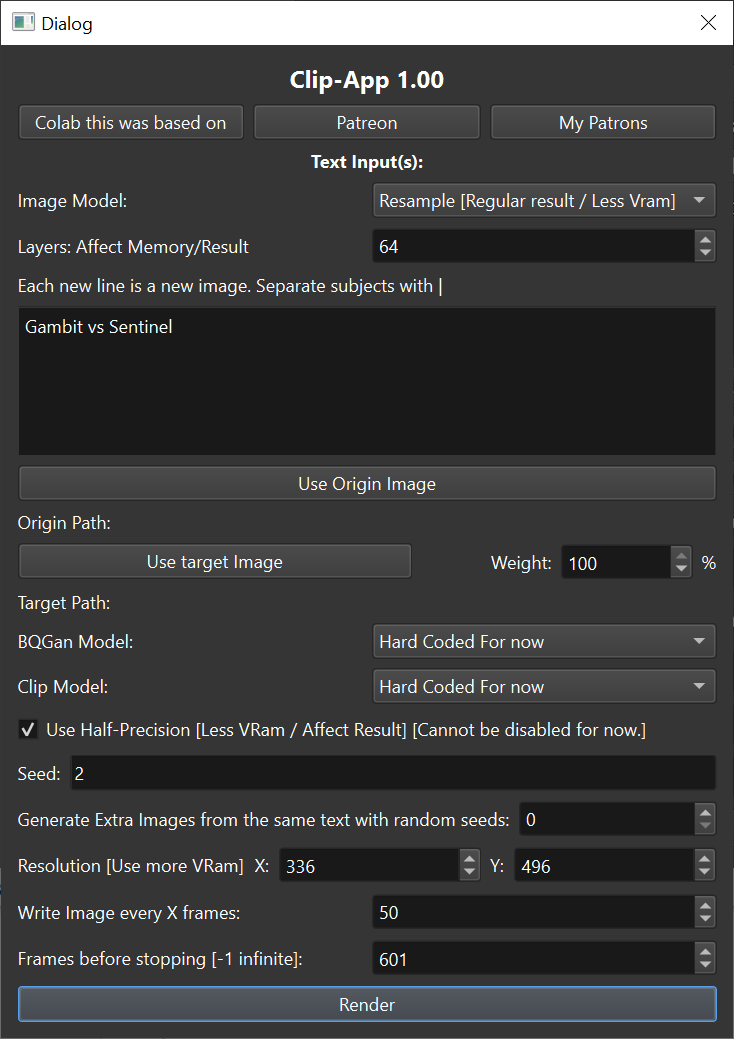 This indeed look like a bug. Gonna take a look to see if I can fix it.