Make and teach robots to automate the world! · By

How about a Feeder or feeding trough where Bots only can put Straw in so the Bot with the Task of collecting the neares Straw can't loop back if someone builds a thresher near the Cows with a Bot that feeds them. Also the Cows could get a timer after they eat where thay randomly wander around for the milk production so it looks more like a farm and the cows don't crowd the straw and stack in each other.

Eventually after the Milking some Cows do not eat again the get randomly a event that let them rest for a while, maybe they need a bit attention like grooming or preferre to get water?

And the Milk and Fertelizer Storages can be targeded Containers to for the Bot Storage Command.

I'd actually really like this, right now I have a bot just making a giant pile of straw in my cow pen

Wow i like the new cow's, i had to remove a fence for more space but it works great and with that beacons i can at last prevent the bots from looping the straw. Now we need a way to prevent those massive stacks. :D 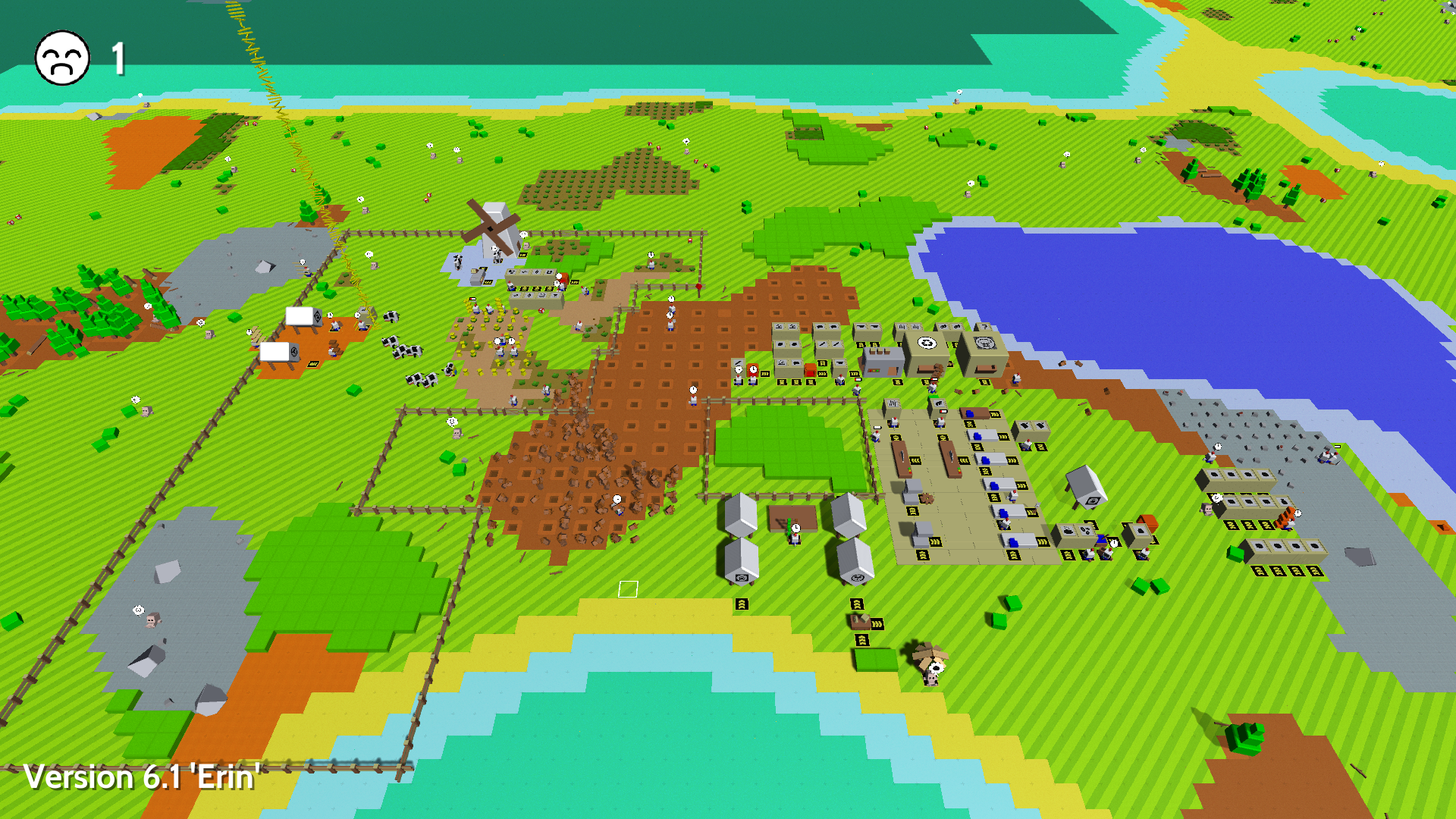