Make and teach robots to automate the world! · By

I was going to suggest new animals to be added to the game, but after messing with the save files I found that it was already part of the plan. Here is photo evidence. 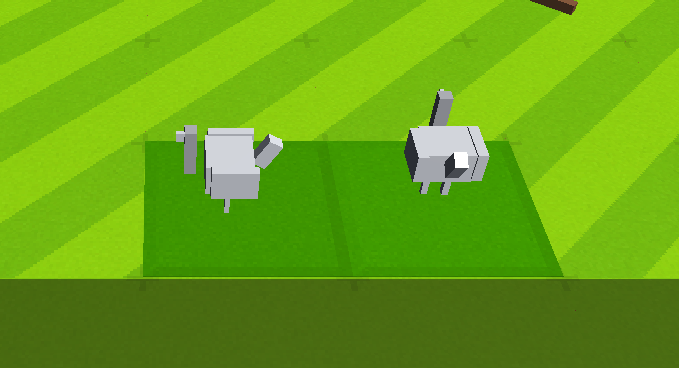 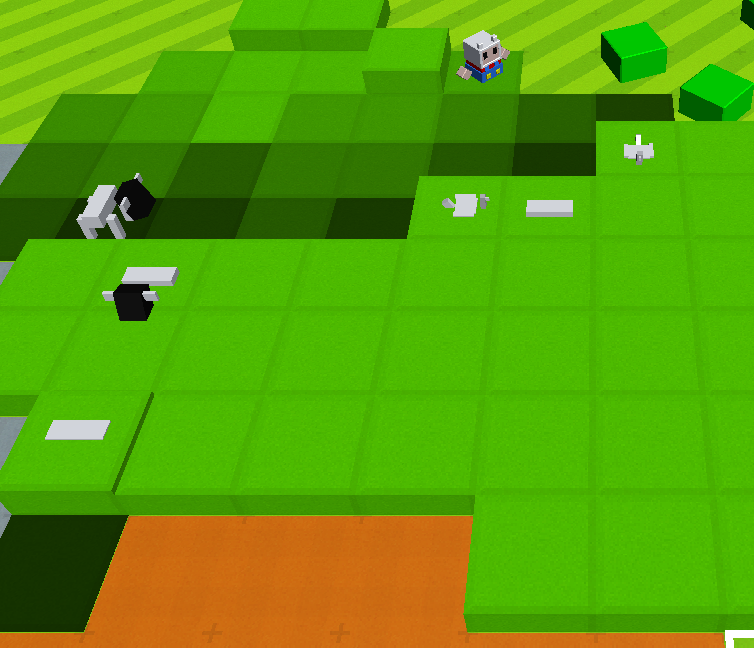 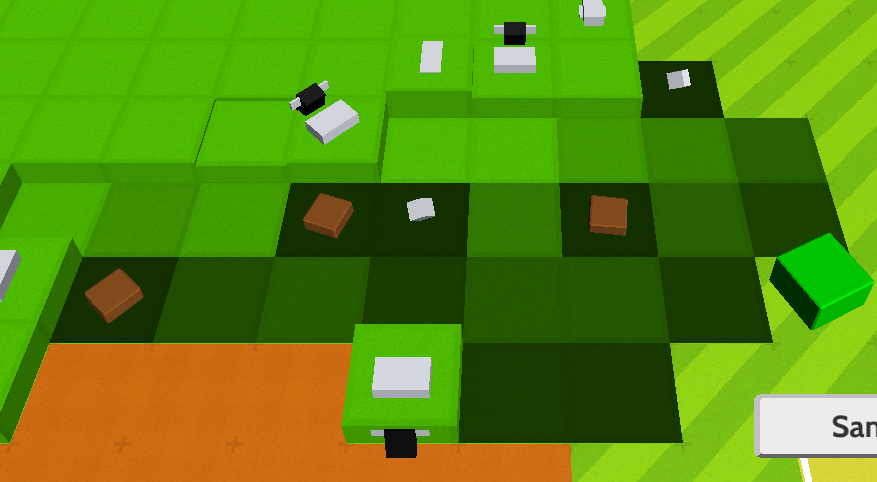 So I might have just ruined the surprise of some later pre-pre-pre-release, but at the moment they aren't very interesting. Chicken apparently lay eggs, but the item is buggy and turns invisible when you pick it up. Otherwise, right now they act just like cows. And their models obviously aren't complete. This leads me to believe that they will be improved and actually added to the game or deleted from the game and forgotten forever.

Yep if you go onto our Discord server you'll find a guy called JohnGames who's made an un-official editor for Autonauts and it reveals these kind of 'hidden' things :)

In answer to your question, we've only just started development on Autonauts and we have loads of plans for expansion. Animals is just one of them.

In the famous words of a man named bob, "Chickensss"