Yay, custom cursors are back to my game! Thank you.

ETA on the update? 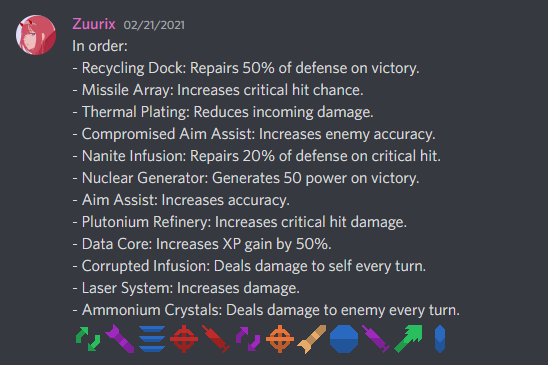 Don't miss out on this gold! I've made several commercial games with Bert composing music for them, and it's really made the games much better.

Sorry, right, it's a bit much.

"The stories of making your dream game first and failing hard, were all over the internet."

Eh, that's noise. They are probably talked about situations where financial success was required. Making money from games is really hard, but having fun and exploring your creative capabilities and needs, gaining experience is really easy, so just relax and have fun.

Sounds like it would be a 'beefy' game if it was finished :o
Good luck!

Seems like it was difficult though.
There, there... Have a virtual hug from me =]

Well, any progress is good, even if a little: +1

That's a beefy Post-Mortem, nice. If you can give so much effort to this, I'd guess you'll be fine.

"I found keeping everything as a simple .txt document to be the most effective for me."

That doesn't sound like a bad idea at all.

"As the old adage goes: "No plan survives first contact with the enemy," and I think that's especially true when it comes to any sort of creative endeavor."

The sprites are cute! Good job on Devtober stuff, you get it =]

Congrats! And thanks for posting =]

Ah, don't be too hard on yourself. My games never meet the original vision and I don't think it's bad. It's just part of the work, I think, a lot of things you have to figure out as you go. And hey, maybe it'll turn out much better. That happens =]

Good job! The game seems like a pretty nice start. I kind of wish enemies were more threatening. Also, you can get a group of enemies stuck in a doorway.

I myself a hardcore GameMaker, but seems like it would be a good idea to check out Godot. Maybe next Devtober? ;)

Thanks for posting =]
Sad stories are important too. Sending a virtual hug!

Hard relate! I should read more posts like that because while I know all these thanks to 8 years of experience in game development, I tend to ignore that wisdom out of stubbornness/excitement.

Interesting to read about RPG development, since I'm making one as well! I've followed you.

Good job! Making an MMO/MUD even if a text one seems like an ambitious project.

I assume it's okay to use it however I want? Commercially, etc.?
I haven't seen the license mentioned anywhere.

A developer I know just released his game and I want as many people as possible to hear about it because it's, well, very good!

A high-quality adventure-type game with impressive attention to detail, submerged in a unique atmosphere and set in a very interesting world. 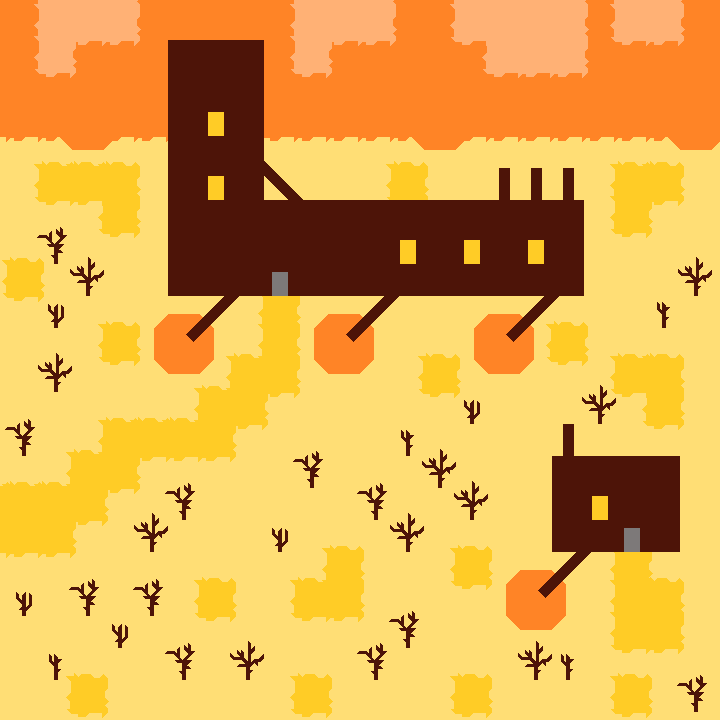 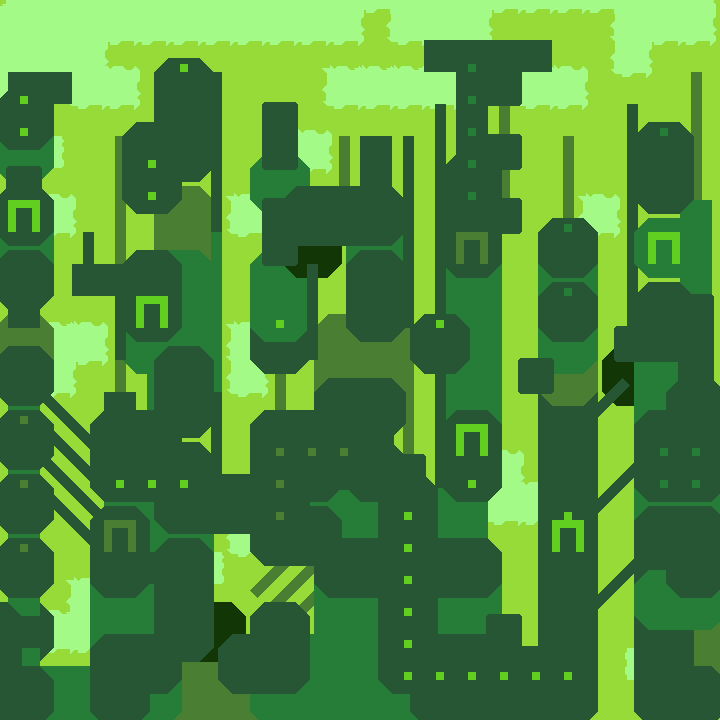 Get answers to your questions about LOTLW.
Questions are usually answered within a day.

Q: We don't have controllers, can we still play together?
A: For the best experience it's recommended to have a controller for one of the players, but the multiplayer can be played without any controllers.

Q: We want to try player-versus-player combat. What do we need?
A: The only requirement is that the players have to belong to different factions.
The easiest way to do that is for one of the players to equip a pink cape which can be purchased from Chaos agent NPC in Moonrise Desert.

Q: We don't want to fight each other, how do we stop dealing damage to our characters?
A: The easiest way to make sure players can't damage each other is to stay faction-neutral: Don't have any items with "Changes faction to..." equipped.
Alternatively, both players can equip items of the same faction.

I think the rating matters on Itch.io, so please don't forget to rate the game ^_^