PLZZZZ make a pc version you can post it right here on itch.io!

I could not get out of the house?

very well made game,The only thing I really had trouble with was picking up items 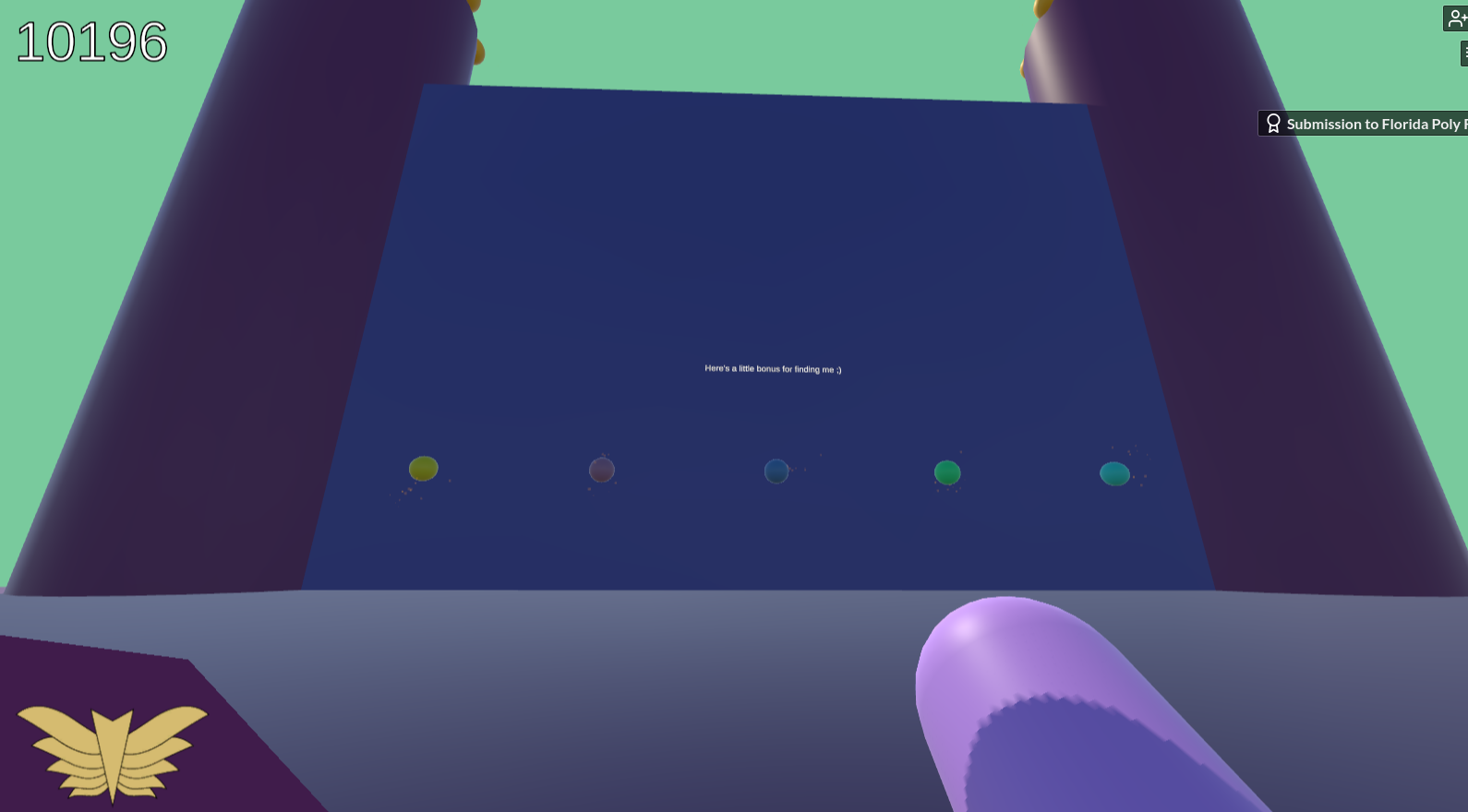 Now this is a very fun and very challenging game overall,one of the things I thought that only a elite gamer could beat is how many clans of robots spawned and chased you around the map.Ok I thought this was a little unfair at first because of the fact that the large ones had very big health bars and considering the fact that hundreds of them come running I soon found out that I was actually a lot faster than them.But since the robots don't exactly come in what we call "waves" and instead more like a apocalypse,as the number increases and never stops the lag increases a lot,and when I mean a lot I mean a lot!I could barley move to go find a weapon.So yeah that is my only complaint.The other thing is I would recommend decreasing the big robot's health bars just a tiny bit cause I played this game for about 1 hour today and still could not kill one. 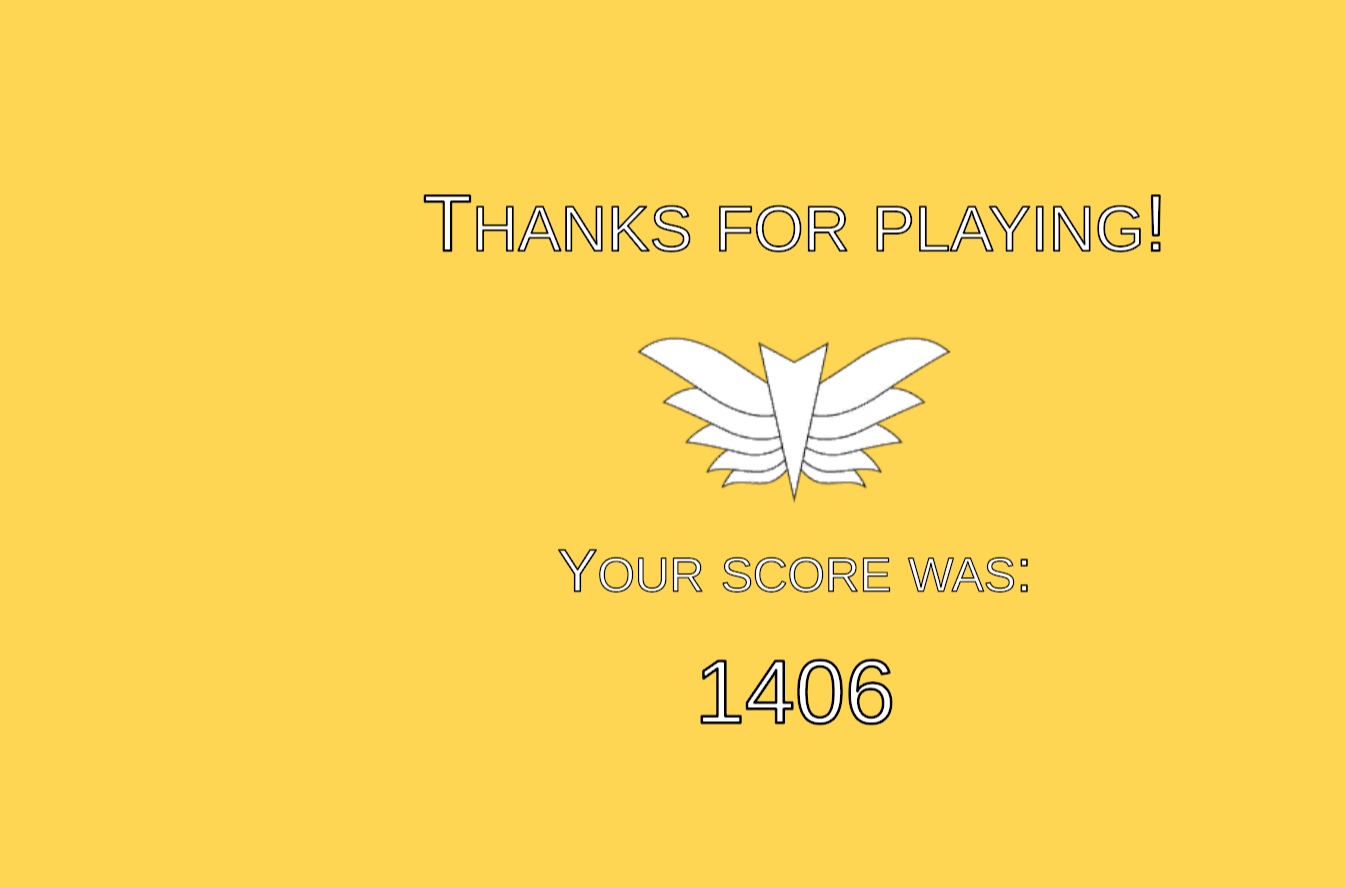 WOOOO!Very VERY challenging game took me about 2 days to get that final component Is there any chance you will make a sequel/remake of this game.It was quite enjoyable!

Very nice game good but hard difficulty took me a while to master it.Will you ever update the game?Maybe add a secret ending rather than finding a golden throne?Very good game overall though!

I really love this game so far.I think I will speedrun it soon since it's pretty fast Paced.When do you think the next update will be

love this game so far and cant wait for Pangea!

Personally I loved the ending,i'm a big Wyst player and this was just a love letter to me I loved being able to listen to poems and prove to my teachers video games are not worthless.I loved the "gate" part where my Jitterclicking and Butterflyclicking really came in handy!Took about 40 minutes to get to the top,loved the ending too!I think I will start a "Dear Clicker" series and put in on my Wyst playlist. 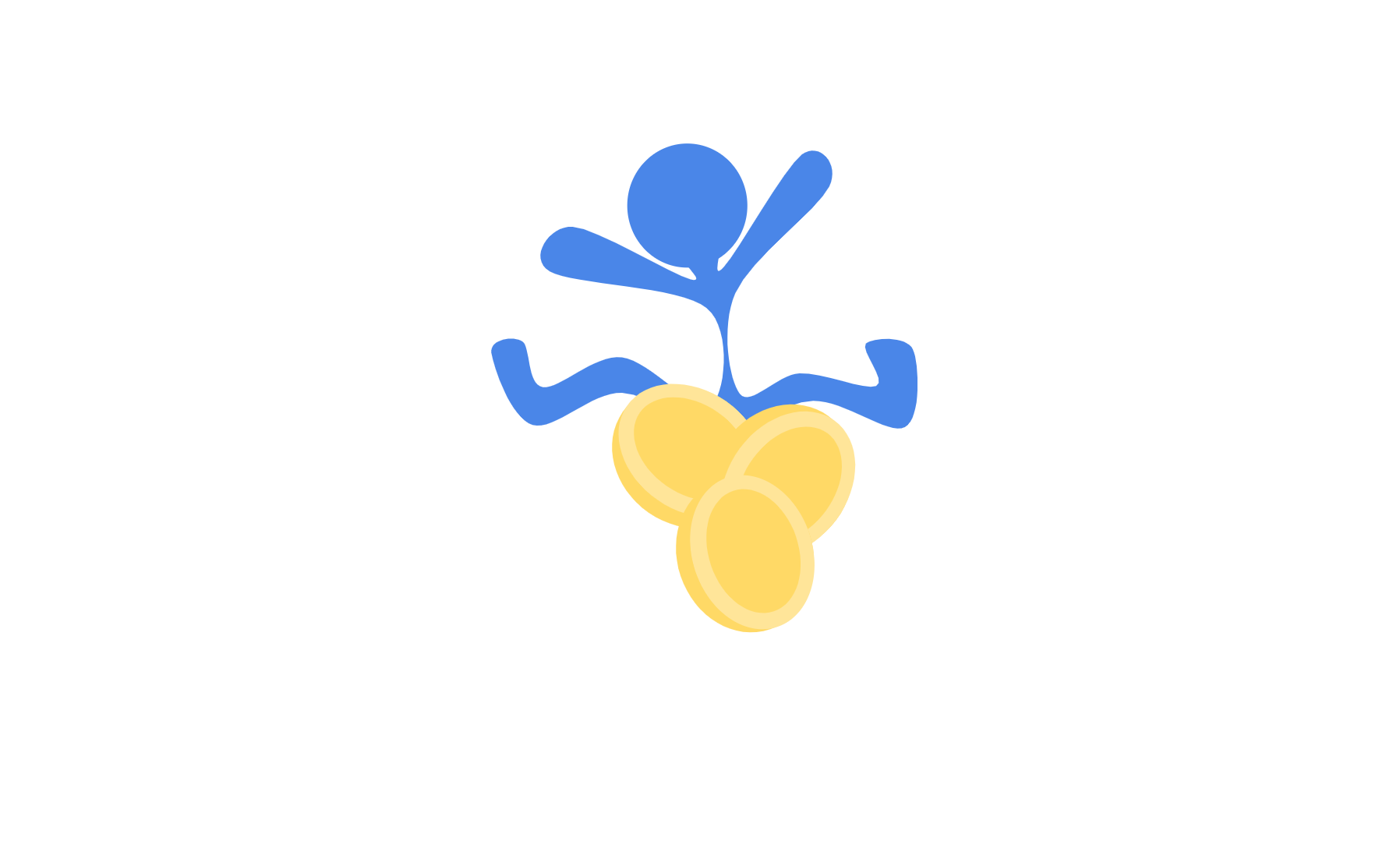 The Rocket And The Exploration Are Just Like Journey Of Icarus.It makes me think this is the sequel

The Game Is Very Fun Are You Ever Going To Update It?

you should start a youtube channel where you can devlog

oooh so ur going to add more updates! 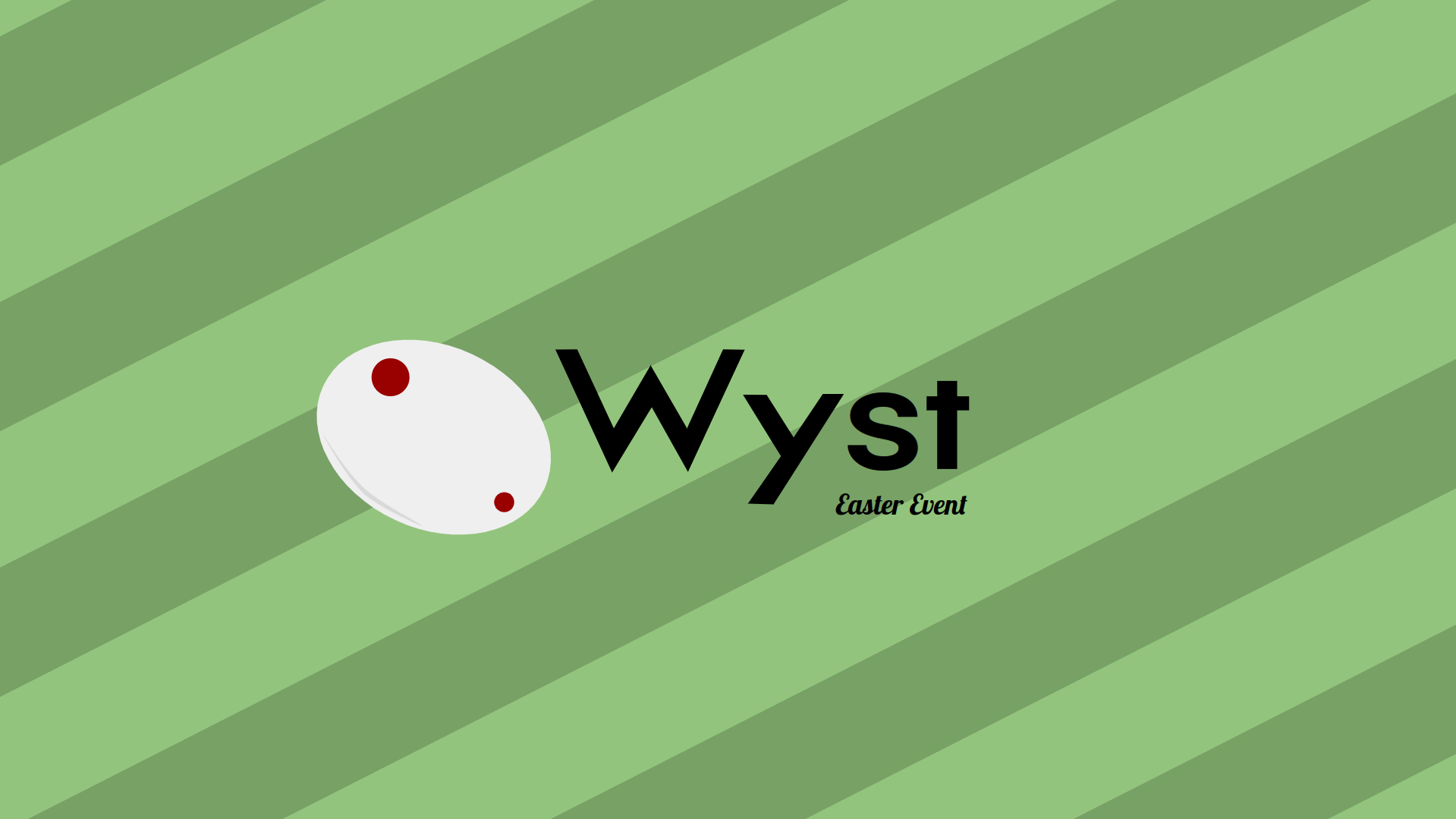 just a question,what do the doors do?

I Just Thought It Needed A Little More 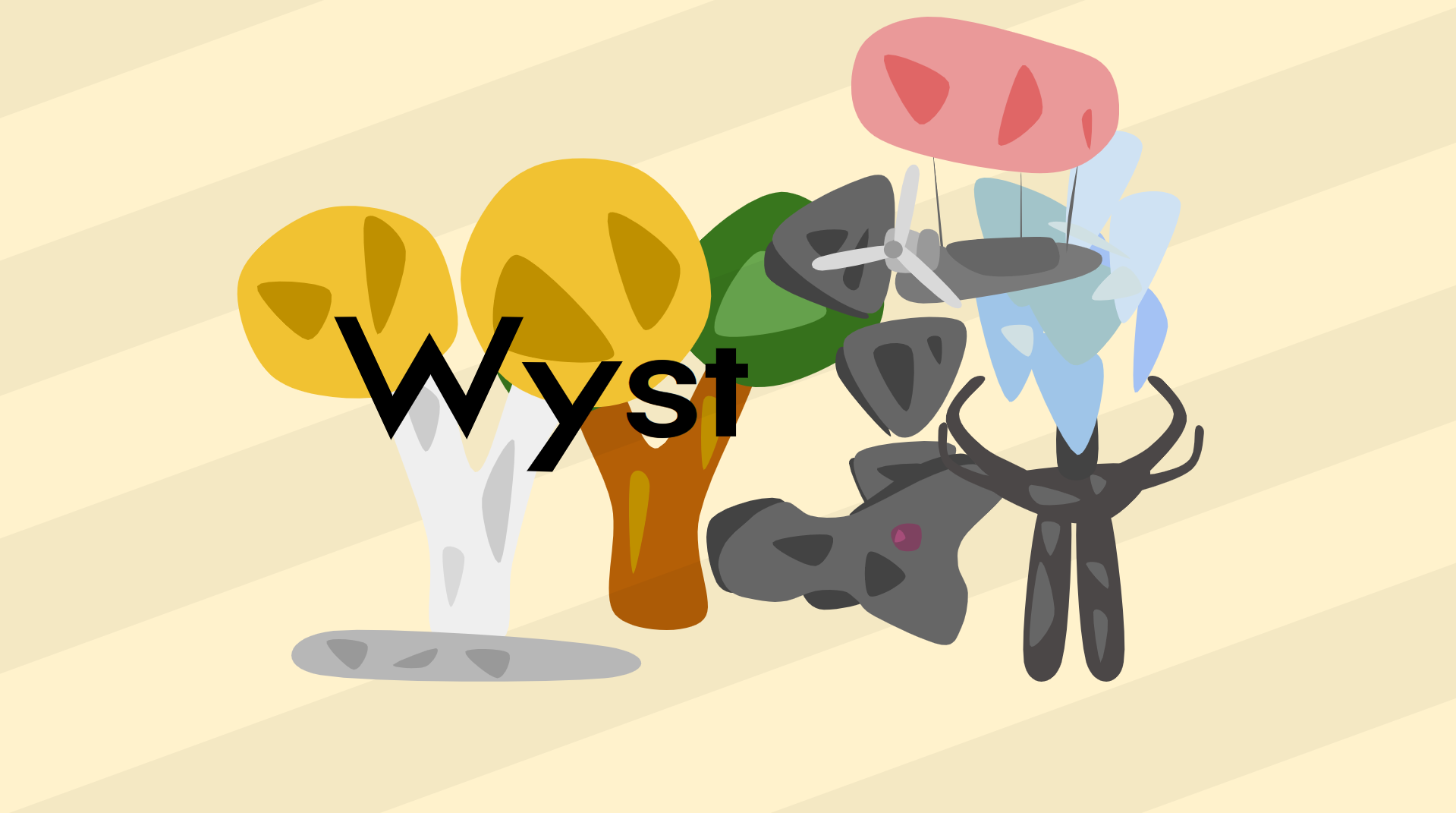 I Would Love If You Kept Working On It(Good Idea:Adding Puzzles On The Secret Islands)

Since I Loved This Game So Much-I Made Some Fan Art!SUB TO MY CHANNEL XtanoZ

i love the game so far.i would LOVE if you added more guns for fp and more turrents for td it would also be really cool with the ability to drive in veichles on fp and multiplayer!

I LOVE THE GAME so far but i would LOVE to have enemies and even multiplayer so you can block attacks and have fun with your friends.