Reply
GMLive.gml community · Posted in Not Quite Understanding Live Rooms
ultigonio203 days ago

Well, I did get a different result this time, but it was a crash, which occurred as soon as the server connected with the game:

I'm really enjoying this extension so far but I'm not quite understanding the live room functionality. I think I've got everything set up correct since the server is informing me when I make changes to the relevant room, but I'm just not understanding how to actually execute the last bit that gets me playing the live updated room.
So far, I have:

Where do I go from here? I'm struggling to follow the documentation at this point.

Not bad! I enjoy this type of puzzling but I think it can become mentally overwhelming very quickly. Even still, I enjoy how the game encourages you to think several moves ahead, and it was never so hard that I got stuck.

I love the concept! Lack of checkpoints takes away from the fun factor, unfortunately, but the way the game's elements come together feels very unique!

Nano Driller is a super-short, ultra-polished game that I made with the focus of offering the experience of a complete game (action, puzzles, exploration) to folks who feel like they don't have enough time for video games - or would like to try something fresh, but are afraid of stacking something new on top of their backlog. 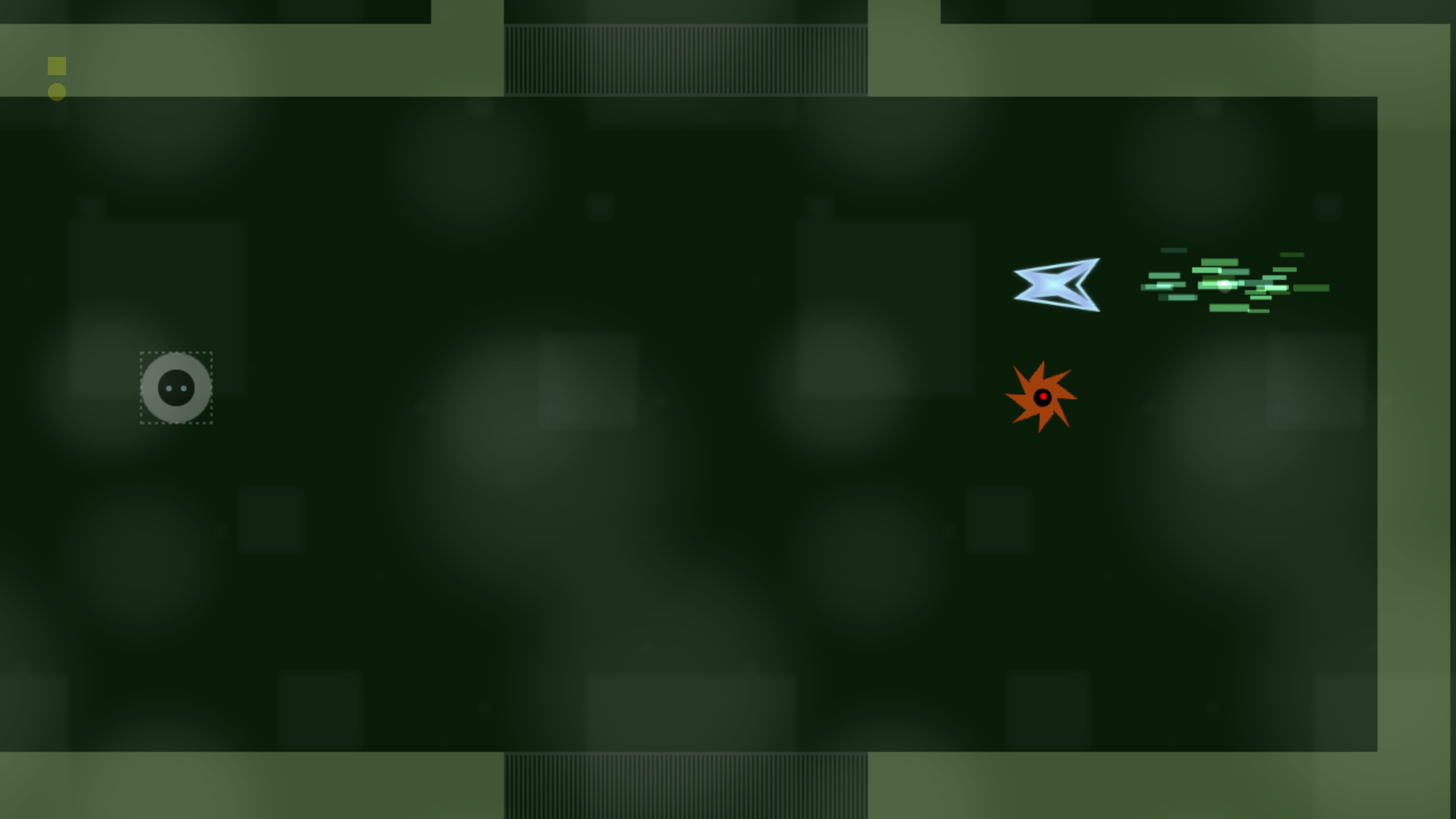 This game was built using the bones of an older jam game of mine. Back when I first released that game, I was a bit bummed by the way that some players felt the game's one-button control scheme hamstrung some of its more positive qualities (even though this was the focus of that particular jam), so I kept thinking about how I could make this unique control style shine its best, and, several iterations and ideas (and multiple years) later, I came up with Nano Driller. The core level of this game was also originally designed at a time when I was thinking a lot about lock-and-key level design in action adventure games, so it's got it's own take on that particular concept, as well.

Anyhow, if the game looks interesting to you, I hope you give it a try!

Likely not, sorry to say. I'd prefer to move on from this game, since I wasn't super happy with its design.

I’ve heard about this bug from others,  but this is the first time I’ve seen it. Thanks for the footage, and I’m sorry the game became unplayable!

Movement probably felt inconsistent due to the fact that it’s slower while you’re over carpet. This was a near-last minute adjustment which was made to give the levels some added depth when traversing, but it may have ultimately been unwise.

I actually disagree about the chasing - I find stealth games where punishment is instantaneous to be frustrating. Widening the spectrum of failure allows for more tension and less frustration - at least, ideally. In practice, however, pathfinding cost me an immense amount of time to implement and frequently does not function - it’s the game’s weakest aspect and I’d likely have been better off dropping it entirely, but it’s hard to make backwards decisions when you’ve got so little time, hah.

While levels can be made unclearable in other ways, misaligned cycles shouldn’t ever cause this - after all, if they can be misaligned, they can be realigned. That said, this makes for a more tedious experience, so it’s still a problem.

Ultimately, time was a big limiting factor in expanding with new mechanics. I think I should have dropped moving NPCs early on - this would have saved me an immense amount of headache.

Thanks, I'm glad you enjoyed it! I do think it would probably work okay on a mobile platform, although I lack the tools to get it there without paying some chunk of money, unfortunately.

Softlocked the game by having a disappearing platform reappear on top of me.

Very nicely done! I think you could have made the world feel just a hair less "linear," and I don't care for the boss, but it's a solid effort. Impressive that you managed to translate a lite Metroidvania formula to this theme!