How did you get that many downvotes here? I want to know

Reply
THERE'S A SECRET? community · Posted in Welp, it was written.
​1 day ago

WOW it sounds like something from an old flash game, insane, did you use some effects or something?

i think the same, the other cases are either people posting their 2D game jam unity games or youtubers asking for games to play. you know? it's the same with every social media, internet is like this in general but it's clearly more visible on itch.io, on youtube for example, every single indie let's play youtube channel is just the popular of the week itch.io 3 random games, it's all the same. but most of the website is just funny (i don't blame them at all) children who ask how to download, how to use keyboard, or how to play a windows game on android, the friday night funkin' "community" is people trying to fight each other using images, and make some form of a social media in it?

i apologize for being so nihilistic and i have nothing to suggest and no one to blame, just this comment caught my attention.

sorry you said not to ask but, where is jumpscare sound from? i like it a lot

you made my day, haha thanks it's funny

Do not worry. I honestly believe in you, and here to support your project. I am following it's development and really liking it so far. It is tedious indeed but at least know you have a fan of the project.

Reply
A Short Hike community · Created a new topic Does Claire remind anyone of Germ from Night in The Woods?
​5 days ago

Just looks quite similar to me.

actual horror, more scary than the usual stuff i see

This is so awesome and fun! Great game 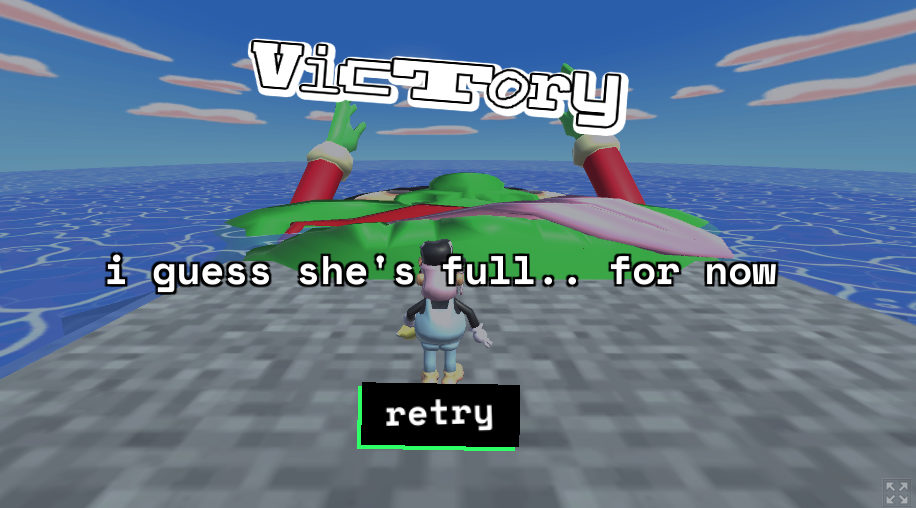 So happy to beat this game!

Indeed. Very glad to have the pleasure of beating this

woohoo what a claustrophboic game! love it

This is the greatest AEwVS of all time.

Me too. I feel failed, I am currently 15 and got into AEwVS and indie gaming since I was 12. Didn't get any hobby, knowledge or anything worth talking about. I don't feel proud of anything, I am not happy about my soon birthday and not happy about my future in general. At least you know how to code or write or make games or something. My tip for you is be more fluent, change more, see every day as an adventure. Do something differently each time and you won't be miserable, one day you have to cling to your old days and next days slip away into unfamiliar thing, see your life as something fun otherwise you are gonna be like me. I still ask myself "Do I even cling to my old days? Or am I just slipping away into an unfamiliar thing?" everyday.

For 2 hours this is absolutely awesome. Now, the game itself, I like the pixelated graphics but they are really not atmospheric, they have their own atmosphere but they don't feel, realistic like something from an old game which is a little disappointing. The only few sound effects in the game? Pretty good. I am definitely disappointed with the lack of music, it's not a дистимия-6 type thing where the game is so bleak the lack of music and dynamics improves the experience, but the more I think about it, the more it grows on me, and I believe that, it could be a дистимия-6 type, hell simulator thing. I see this game was inspired by FAITH (most likely). I liked the monsters but they all seemed one colored (they are) and look much like the same. My biggest criticism here by far is the map. The game is simply, not interesting enough for me to explore it on this big of a map. The map dragged on, for really long in my opinion. Especially with monsters, to find the objects I had to scover like this 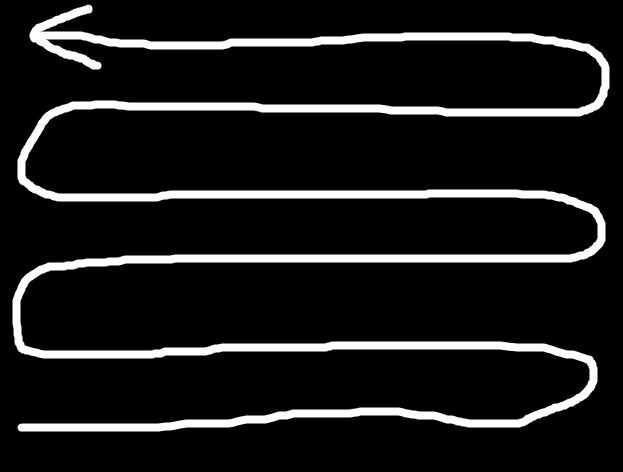 Which is pretty bad because there is nothing fun about doing that and then getting killed by monsters. Seems like, bruteforcing your way to find the items rather than, having fun or, playing. The ending and game in general, I am satisfied, it certainly has it's flaws. Again, for 2 hours this is extremely impressive, you should make game jam games and you can certainly succeed there. Really, if you want to make a hell simulator, bleak game with slow characters, it's possible, just make it more dynamic and, interesting enough to explore further. The name of the game still leaves me a bit confused, reminded me of this.

So I watched one of your streams, GREAT JOB! You worked really well on getting that AEwVS feel in your game.

Leaving this here so I don't forget

lol one girl has ARG on her shirt

How to make teens give you infinite money: FILL EVERY SINGLE NOTE POSSIBLE AND PUT MAX BPM

good, sometimes to make good content you need to jump out of your comfort zone/style. experiment while your gamedev is still young

alright good luck i believe in you, you can relax for now 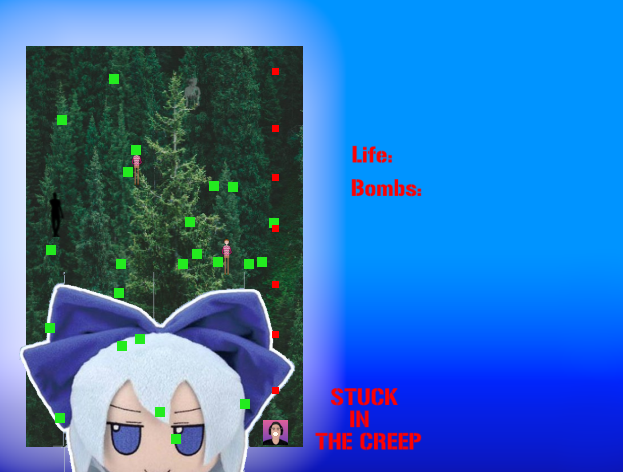 now if we are done, you can take your time but i am curious, when is your next game? (for game ideas i suggest Finding Errors of Soul), another brock's promise 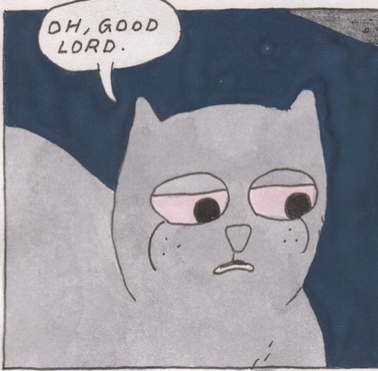 there really was an aram zam zam skip all this time. 2. it was 2.