Hi! The game story is complete, you can play it from start to finish. But, as I'm a solodev and this is a new version there might be some bugs that i missed so I'll keep updating it.

Also, I'll keep adding content and polishing some aspects of the gameplay on future updates, which is why it was published as early access. :)

It's a first person narrative puzzle game. Tells the story of Ipa and her journey to find her little sister Lulu, who died in an accident when they were both young.

Torii is a story about guilt, frustration, life, and death.

► What will you find in this demo?

It's a short demo to give you the idea of what the game is about.

It's free, and you may consider supporting us to finish this emotional story :)

Synchronize! Use energy from creatures to synchronize. With this power you run faster and see things from the otherside wich may help you to solve puzzles.

Hi! Recently i updated  Torii's demo with a lot of new features!  But first, a trailer (it's a little bit old) :

And the intro with Heather D'Angelo voice acting:

But, what is Torii?

Torii is a project made by one person. It has been finalist of the most important competition in my country (Argentina) and i had the pleasure of showing it on a huge expo.  It's a game focused on it's narrative and solving puzzles between two different states. 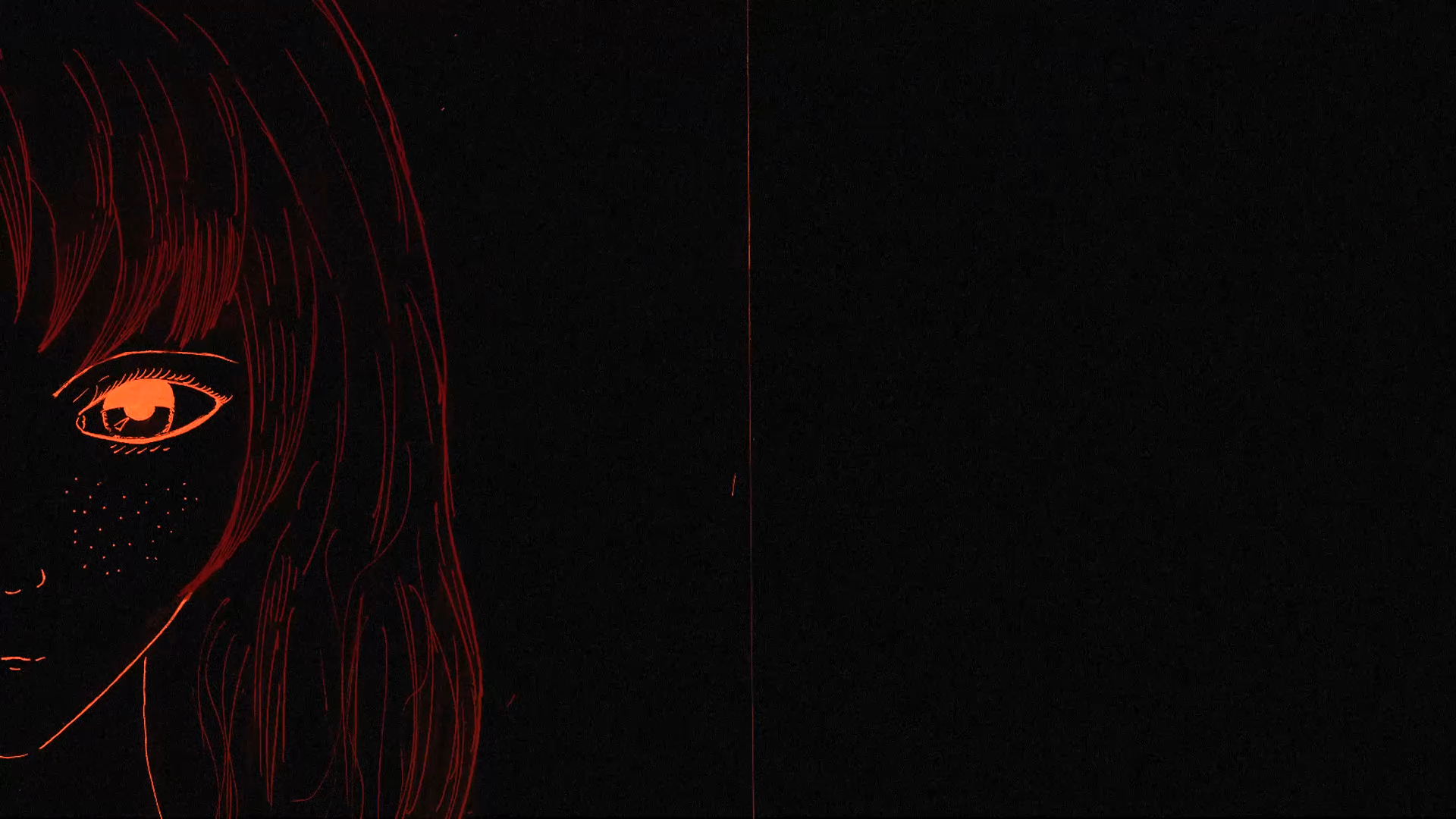 Ipa is the protagonist. When she was young, her little sister died on an accident, because she wasn't where she had to be to take care of her. So she  dedicated her life to create a method to send her a message.

You can see them in the last devlog:

Can i try the demo?

Of course! it's free! 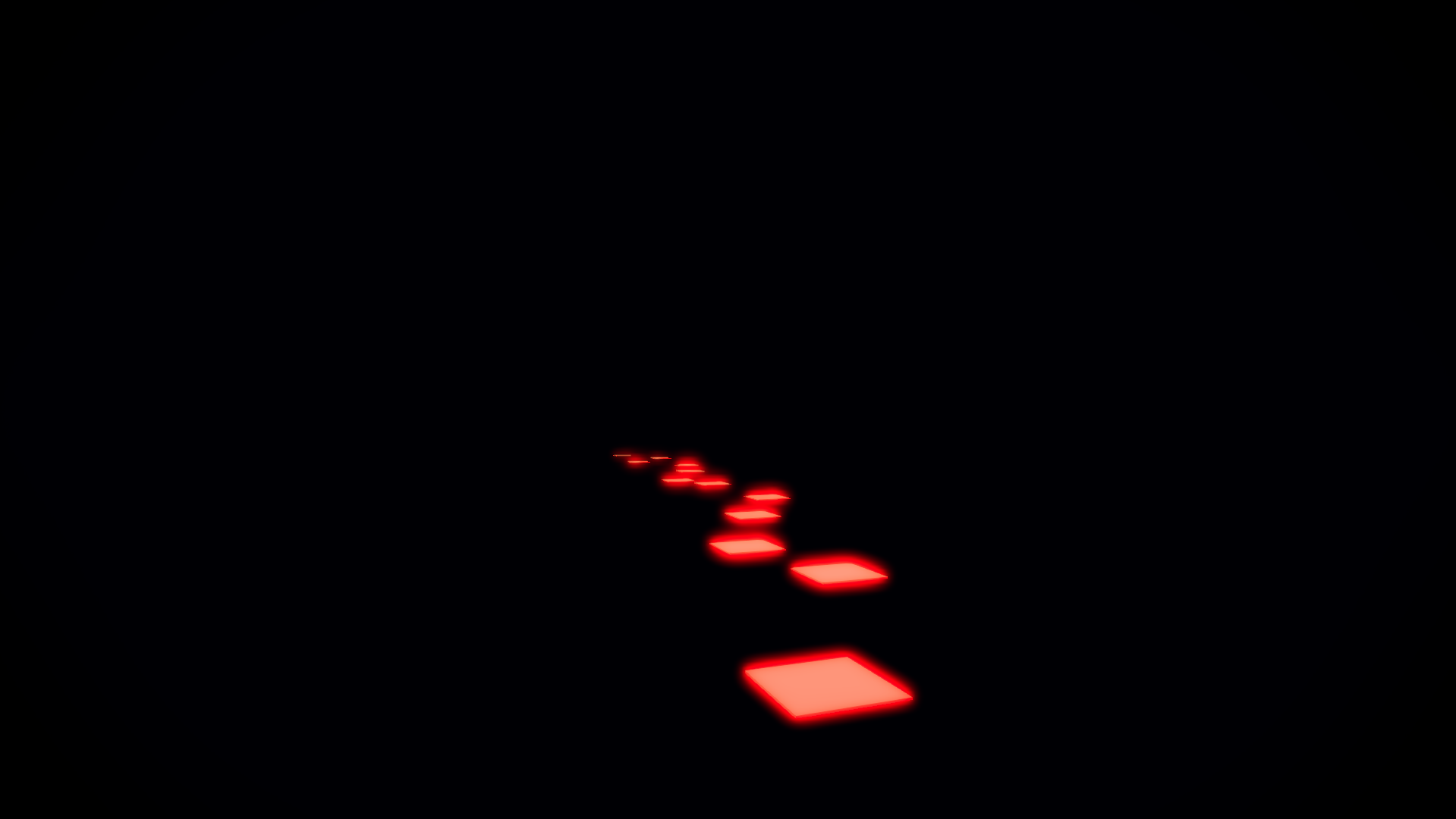 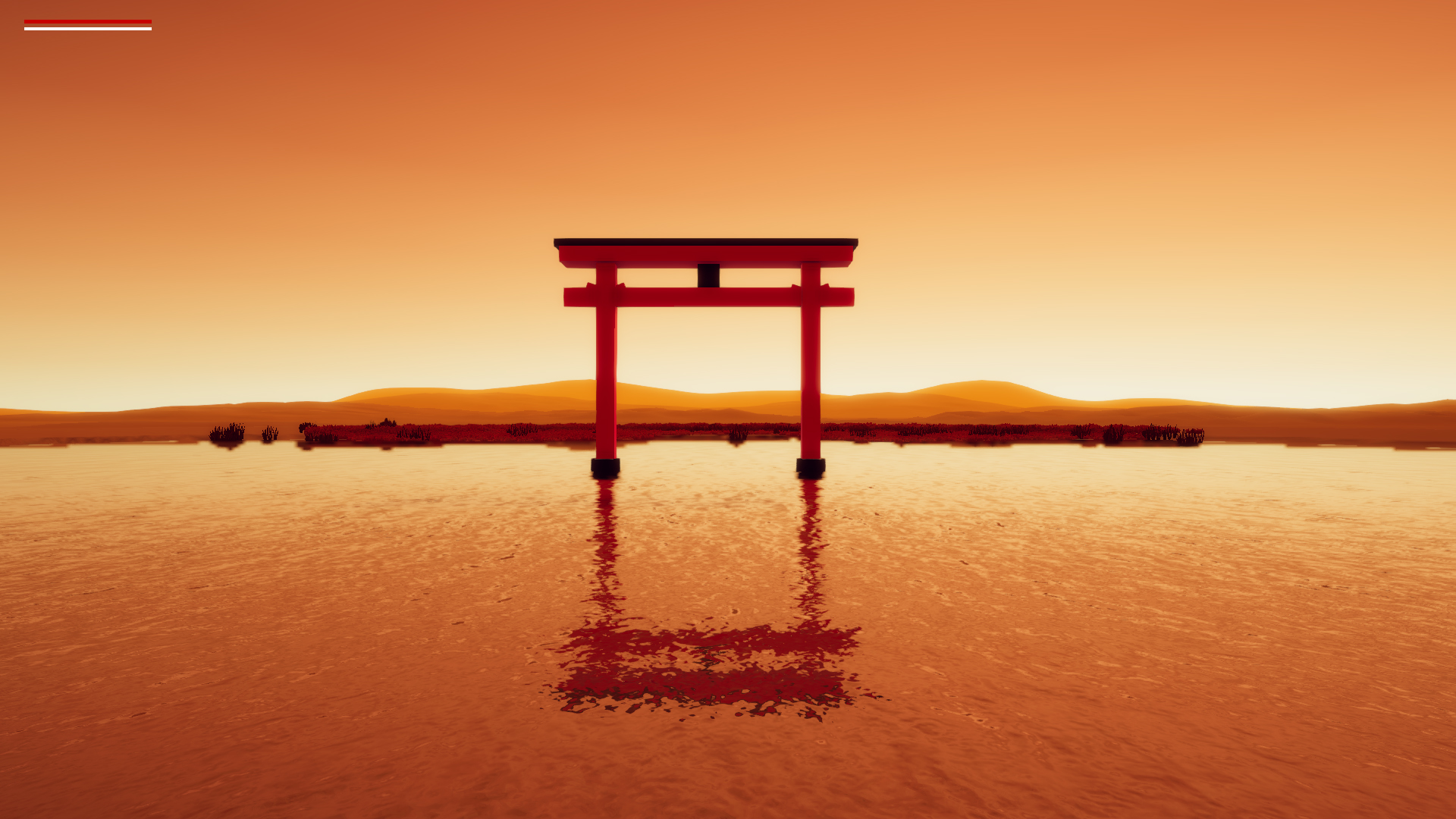 Hi everybody! Torii is a project with one month of development and made by one person. It has been finalist of the most important competition in my country (Argentina) and i had the pleasure of showing it on a huge expo.

It's a first person narrative puzzler. A story about guilt, frustration, life and death.

Right now it's a prototype, i'm working on different mechanics to match with the story i want to tell. The idea is to grow a community interested on indie games like these which are a little bit different and want to contribute with a fresh experience for players.

Yeah! Always remember that all is constantly changing, (i'm making changes everyday), but you'll notice the essence of what i'm making. 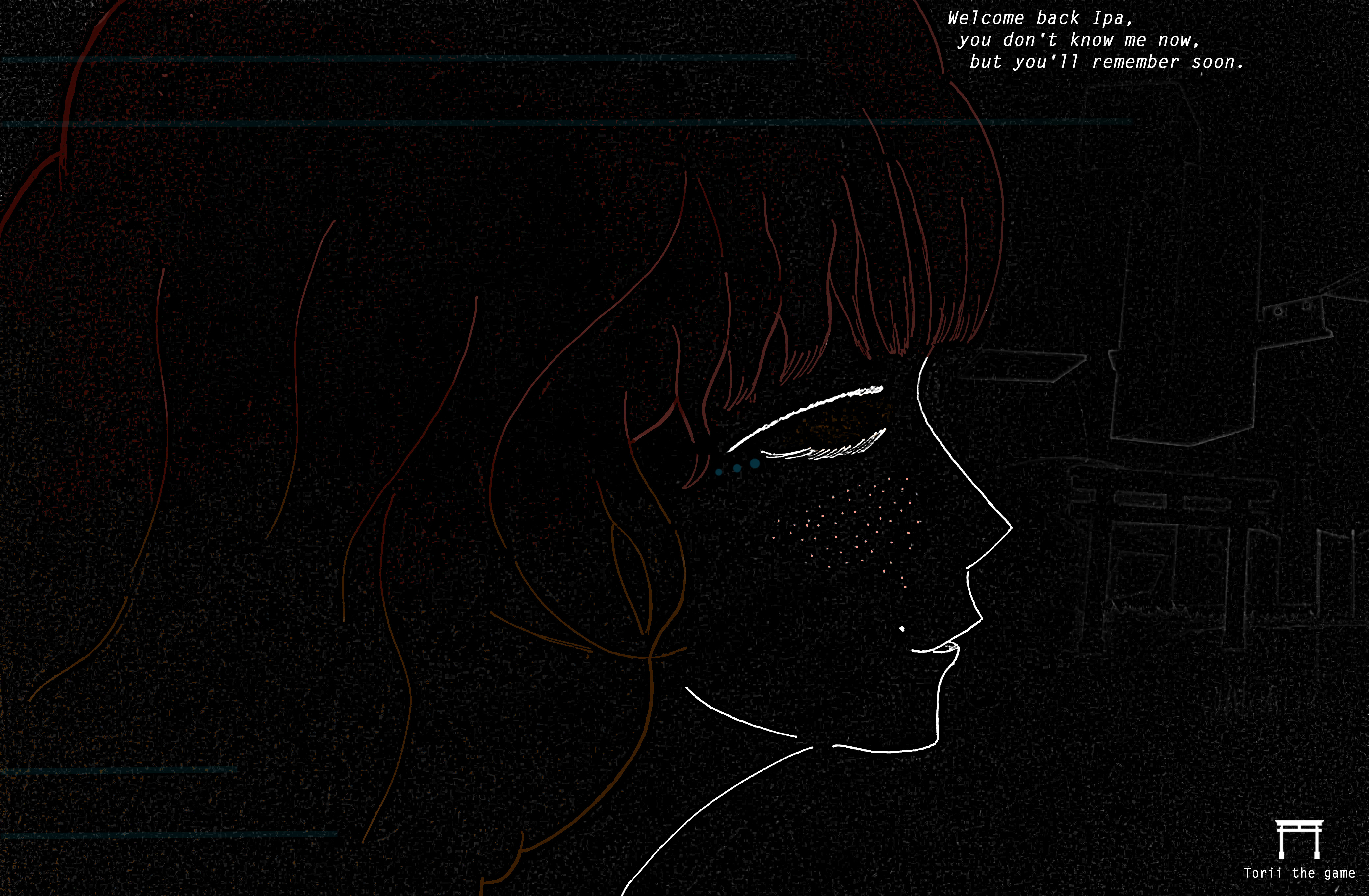