I will release a new version, as another game ( This page here is only for the version made for the Game Jam ). The final release will be twice as long, and I hope to release the game much more stable :D .

Hey! Glad you liked it, thanks for the feedback.

It was all made in Unity using PSFX paid asset by Tyler Mitchell along with a low resolution and some camera filters.

Actually the door in the screenshot has no collision, so I got inside the building

Cool game ,kerbal space program feelings! I just found it a little confusing when I looked down and the control reversed, so I got lost sometimes

However, I missed more sound effects.

I finished it with no problems and only one bug hindered the gameplay and it was right at the beginning. 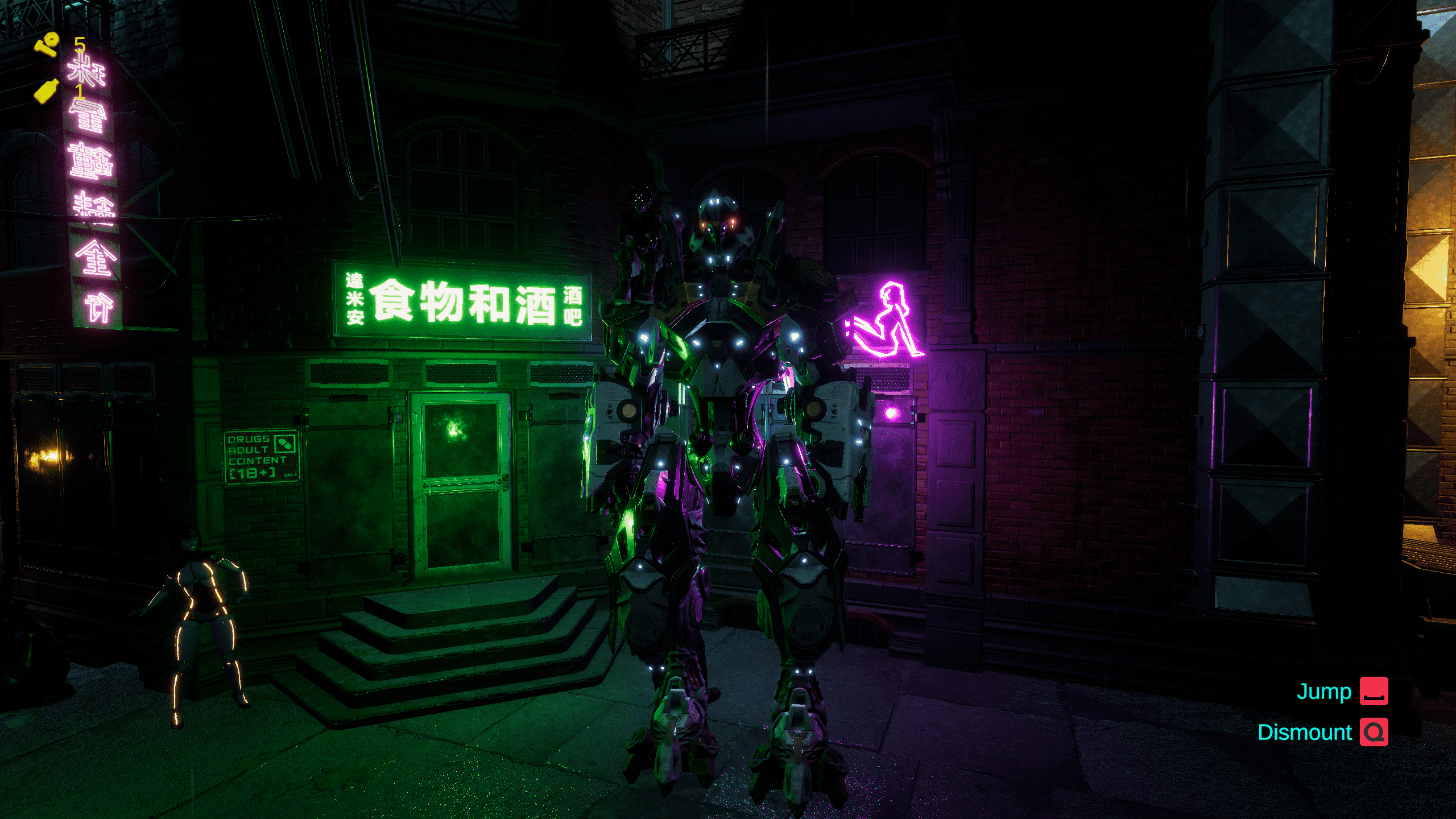 Cool sound effects , graphics with potential but has not been optimized, the camera I think would look more natural if it was topdown view.

The game seems to soft lock if you kill the tutorial  enemy using the skill.

Combat works, but in some of the attempts one of the enemies disappeared after being thrown by the skill, and I got stuck in that combat.

Also the combat is a little difficult, because if the protector is cornered it seems that it is difficult to fight back, a trick I discovered was to be distracting the enemies using the main character.

I liked the look of the game, I think it just lacked some sound effects

I really liked the idea and the design, I think it has potential, but I had some difficulties with the game, because of some soft locks ( it may sound ambitious, but if you intend to continue with this project, I think it would be very nice if the player dies, he comes back as the son alone similar to the rogue legacy )

The idea was to make an atmospheric game, but I overestimated the time needed, so I decided to buff the enemies and use them only to finish the game.

I thought I could do twice as much as I did, in the end the enemies were only used to deliver the end screen lol, anyway, thanks for playing, :)

Limitations due to the 1 week game jam deadline, I will definitely invest more time in this project and release a bigger version :D

I'm glad you liked it! We are now making an original game of our own. You can check it out : https://store.steampowered.com/app/1846510/The_First_Odyssey/

THE FIRST ODYSSEY ON STEAM 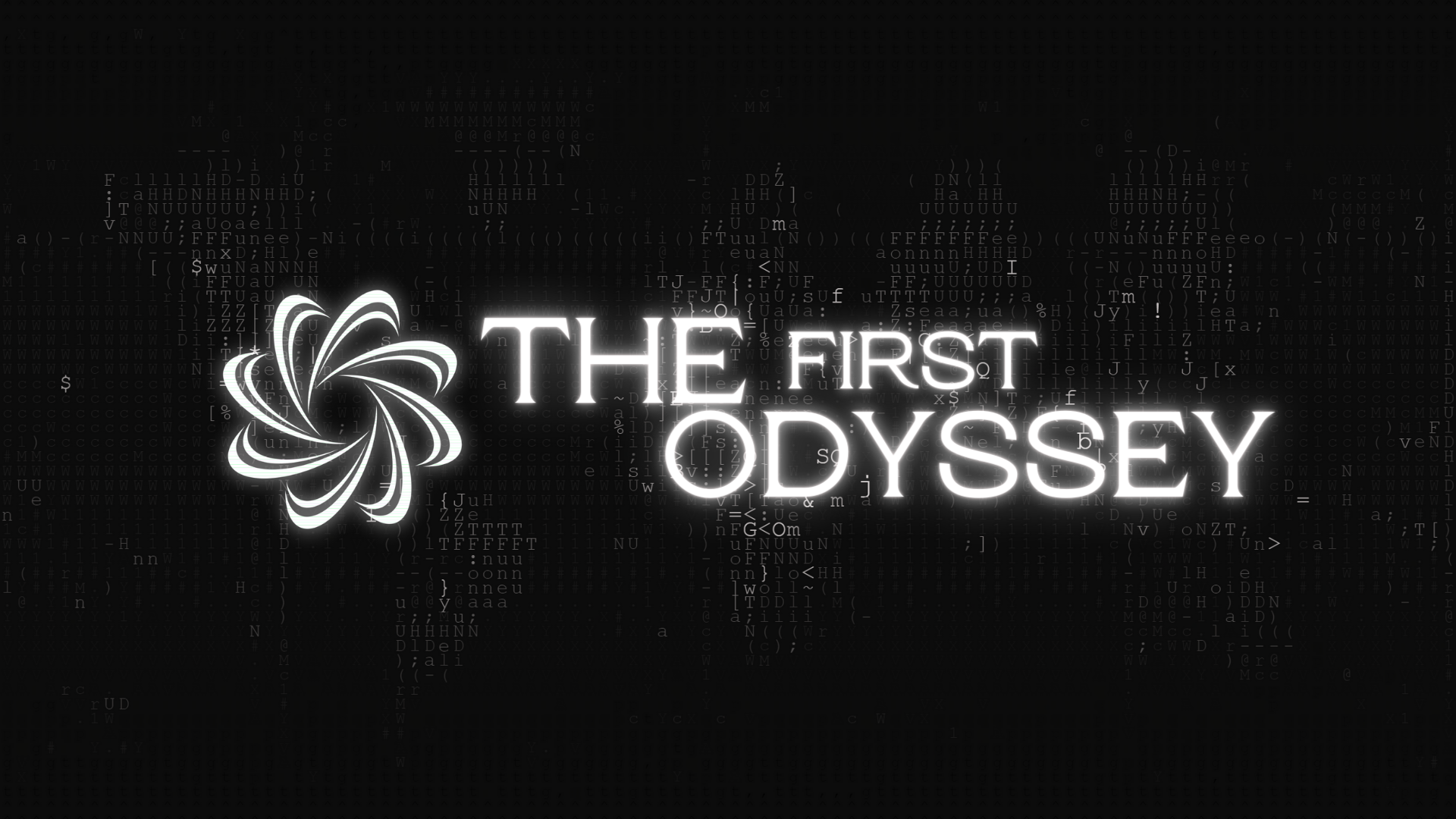 Hi! I'm here to announce the development of "The First Odyssey". The project is already 3 months in production, and we plan to release a demo version soon. The game is very inspired by recent games in the Resident Evil franchise, bringing a rich story, with strong elements of "Survival Horror". We are a team of 2 indie developers residing in Brazil, and we are making the game on a tight budget of $1500. We plan to release the entire version of the game by the end of January 2022.

See below for a preview of the game's features.

In the video above, we didn't include the game's enemies, as they are still in the polishing stage.

Everything will happen in the not too distant future where a very influential company called Vortex, and its subsidiary Imperium, popularized several streaming categories, one of them being the "Battle Royale", being the target audience of this category, made up of the most popular people. richest in the world.

Early in the game, you discover that something very bad has happened at Imperium's premises, and with no means of defense, the only way is to survive and hide from hostilities.

We are totally open to suggestions and criticisms.

Thank you very much for playing :D

Great video, thanks for playing!

Hey! Thanks for playing! ❤

Great video! Thank you for playing  ❤

Yeah, no perks yet. It's more of a dbd demake for those who played the game when it just launched back in 2016 haha, just botany knowledge, self care and sprint burst, by the way, thanks a lot for playing !

Thank you a lot for playing it!

Hey! Thank you, the original plan, was making the mansion part bigger, and then going for the generator in the end, but time wasn't on our side haha.