Where have you disappeared to! q.q

yeah actually that's a better idea, the souls dropping from the enemies.

I have added a small description to the game page so hopefully it helps people understand the soul/shrine mechanic.

Welcome to Universe 21, a 2d online role-playing open action adventure game, where you can make Powerful Characters that rival the gods, here is where you leave your mark, adventure beyond the stars, conquer or governate planets, and much more.

Check out the itch.io page.

First week being on itch.io, helped me get quite the feedback and bug reports.

Here's our first update in! 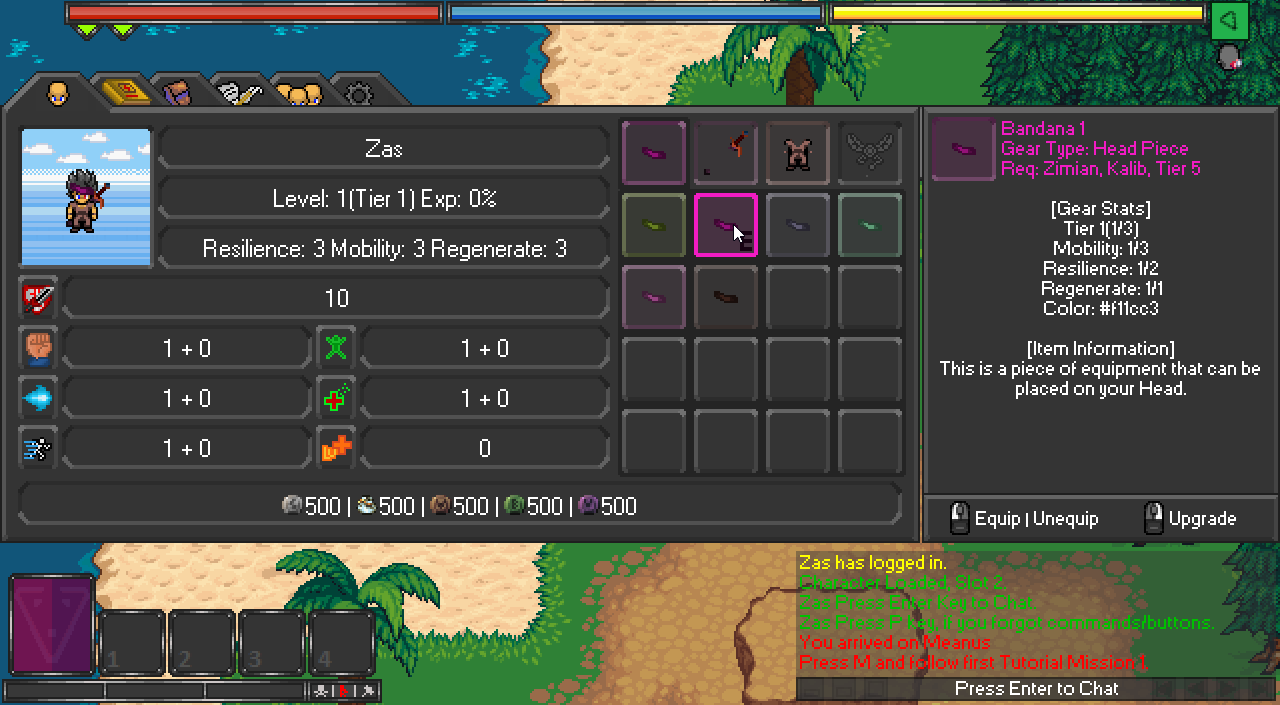 Hi, just wanted to introduce everyone to a game that i've been working on for about a year it's still far from being done, i wanted to make a game where you're in this Universe where you get to make powerful fighters, by fighting NPCs, collecting loot such as gear, techniques and items with different effects, conquer or governate planets by capturing Organization Bases and Zone Territories, Venture out into deep space explore new planets, and much more!

Feel free to try it out, if you need any help please join the discord, feedback is always welcome!