Nerus
A mystery and romance tale spanning through many eras. Watch as this world's tragedies and secrets are unveiled.
roddorod
Visual Novel 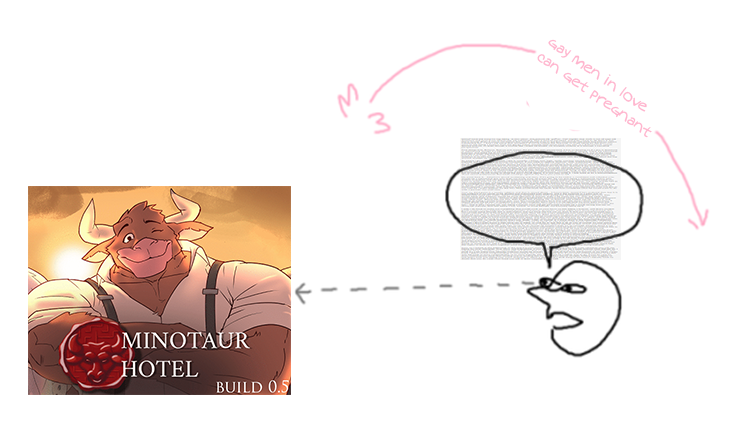 Reply
Minotaur Hotel community · Replied to Minoh Workshop in Do you actually get to have sex with Asterion?
roddorod19 days ago

Don't give up O prince of darkness

Reply
Minotaur Hotel community · Replied to Minoh Workshop in Do you actually get to have sex with Asterion?
roddorod26 days ago

I'd like vanilla, strawberry, and blue bunny. I hate the cones so please put it in one of the small plastic pots please!

Want to see the content you didn't choose but are too lazy to start another save?

Want to hear someone else's interpretation of the game as they play?

Want to know what happens in the Ruthless route but you don't want to do it yourself? 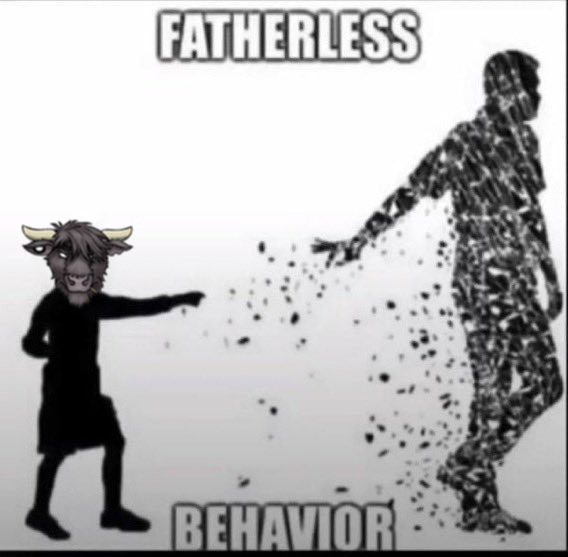 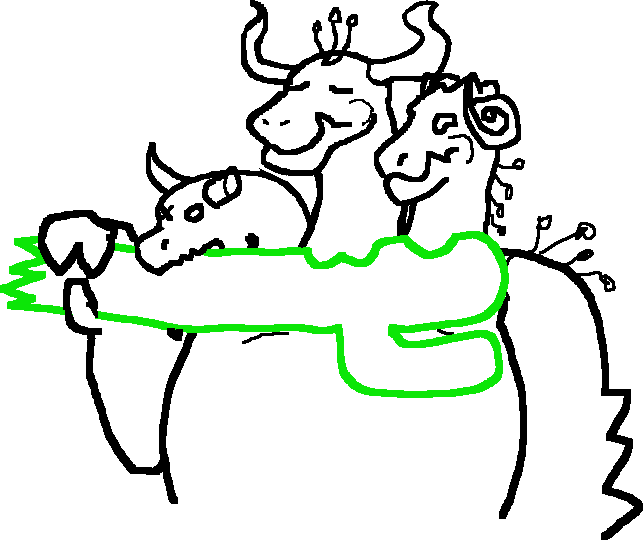 Bruh it's been back to them since 0.6

I've been keeping shut all this time to see if anyone else noticed, but the old man in the first scene has always said things that ruled him out as being Clement. For example, that he had *brothers* when Jean-Marie was Clement's only sibling that we know of.

Good job with the new update! I haven't read it yet, but I want to leave a few comments right off the gate. For starters, I've heard some speculation somewhere about Storm's lineage, including the possibility he reproduced somehow. I want to clarify this is wrong: if Asterion had sex with someone with a vagina, he'd end up getting pegged.

To tie this to P, perhaps the symbolic meaning of his name then relates to this act of subversion, in which he presents as a domineering, masculine figure, but has the capability to assume a more nurturing role around Storm.

Anyway, I'm very excited to see how this update turned out.

Reply
Minotaur Hotel community · Posted in Options you wish were in?
roddorod57 days ago

Reply
Minotaur Hotel community · Posted in What are your favorite characters, and why?
roddorod58 days ago 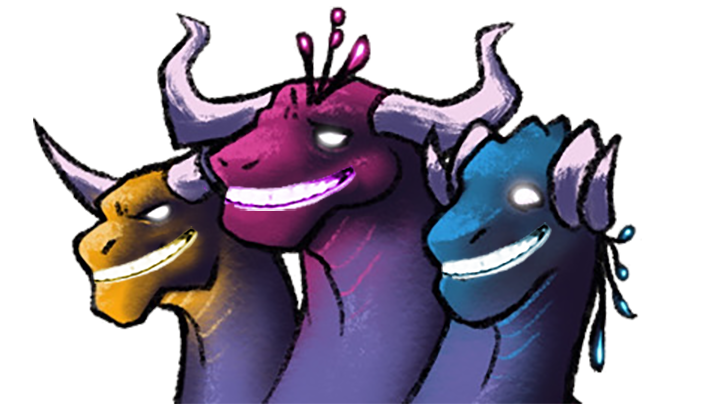 My least favorite character is Jean. He seems like kind of a cunt.

So what are you guys' predictions for the next build? Here's mine:

I did some testing on my side and asked some people to try the game on Android but none of us had this problem. Could you tell me what cellphone or tablet model you're using?

This is your designated location for talking about Nerus 0.4. Thoughts, theories, criticism, thirsting. Just keep it tasteful and civil.

I assume you mean the song Dust and Memories. Check the game's About screen, every song is listed and hyperlinked there.

It is. Unfortunately, life has been getting in the way when it comes to releasing the next build, but it will be out once it's ready

The idea is adding CGs in the future, yes. The artist working on the game is a very busy guy so it will take time until he can start working on CGs though.

I don't have a release date for it yet

It doesn't have a Discord server and I don't think it will, at least officially. You can contact me directly on Twitter.

In desktop you can either hold Ctrl or toggle it with Tab. In Android you can press the skip button. Desktop also has a screen detailing the controls you can access through the start menu.

It's coming out for Android tomorrow

Seconding this. Imagine how warm those coils are.

Just released a very small update to add a feedback survey at the end of the build. Feel free to check it out if you want.

They'll be back by Chapter 2. Maybe even a bit earlier.

It's going to take around two or three more updates after this one to get back to them, I suspect. So no.

I'm around halfway through the Prologue revision. I don't have a solid date but the objective right now is having it finished before the end of the month. Please keep being patient!