I'm glad you liked the game.

It's a shame you did not get to finish the game though :(

Thanks for playing and providing feedback.

That's true. It would've gotten annoying. We planned to visualise the time passing in the input phase, but did not have time to do it. Also the inputs overlay does break a bit too often.

Thanks for the game.

You are right, the blue screen is a joke and the game was meant to not have an exit button, but we're not sure many people got that joke. Also the press any key prompt only allows you to press a key that is used in the input of the game (A,D,SPACE,SHIFT).

We're happy you enjoyed the aesthetics. We could've worked a bit more on the visualization of the input, but in the end we barely had enough time to build this version.

That would be great. I'd like to try a fixed version.

Thnak you. We're happy you liked the aesthetic we were shooting for :)

Thanks. The way we described it is Rage Platformer, but I guess it also fits in the puzzle category.

I love the look of the shader and the voices sound amazing. Too bad it's so short.

For me, it bugged out somewhere in the middle and not having a restart button really did not help. I enjoyed the aesthetics, but the puzzles were maybe too simple (the ones I managed to experience).

Sadly I did not manage to get the game to work as intended and was only playing around dodging the first type of enemies, but from the video, it looks like it's really fun and well put together.

Unfortunately I can only rate the current state of the game, not the fixed one.

The game's really fun to play and has great replayablity. I played it for around 10 minutes, but couldn't get more than 70 score :(

A really good polished game. The gameplay is fun, the art style and music fits together. Too bad it's really short, would've loved to play it for longer than 2 minutes.

A really good polished game. The gameplay is fun, the art style and music fits together. Too bad it's really short, would've loved to play it for longer than 2 minutes.

The characters look really cute and well done and the dialogue and "quests" were interesting. Overall I enjoyed the game even though it took me some time to realize I can talk with the NPCs.

This is one of the most finished games in this jam.  Really nice and polished.

The names make me chuckle. The art was nice and the music fitting. I wish the game had more to it.

Just like everybody said, the sorting game is hard. I also would've liked it if the art style would've been more consistent.

A very nice little puzzle game (as much as there is).

It's a fitting game to play on Wednesday.

Always nice to see a horror game in a game jam. Very spooky

I really like it. I'm a sucker for arena shooters and shiny visuals, so this exactly what I like.

The ability queue is an interesting twist to the arena shooter genre. You could polish this and turn it into something great.

I loved it. My favourite one so far. I did not manage to finish it though, since I needed to leave and when I started I did not expect to be stuck in it for 20 minutes xd.

The audio and visual part of the game was really nice, the music especially.

We too thought about application pending as an idea, it's an interesting one.

I really like the aesthetics, both art and sounds. Too bad it feels unfinished from a gameplay perspective.

The audio is great (especially the deep voice) and the art style quite unique, but I did not really enjoy the gameplay that much, since you just walk until you starve. The enemies seemed to do nothing too, they might've added some more nuance to the game.

I did not expect to see a farming game, but it does fit the theme.

I liked the visuals and music, even though the gameplay is a bit barebones.

I was just drifting with the wheelchair and enjoying the music and artstyle. Really fun even though I had no idea what to do.

I'm not sure if the waiting time after you click "Wait" is very long or if it's not working but I could not do anything after that.

But being a programmer I took a look at the HTML file and read the story there instead and it's really touching and emotional, too bad I was not able to experience it in the intended way.

Here at Empty Box we are happy to announce the release of another Game Jam game, this time created as part of Nordic Game Jam 2021.

DOORS98.EXE is a Rage 2D Platformer in which there are two phases, the first one where you add your inputs and the second one where they play out, so you need to plan and time what you want the Loading Bar Person to do.

As always since this is the first version after the jam we are unable to update it until the voting ends, so it's a bit buggy, most of these bugs being visual and related to the input overlay on the bottom of the screen (best fix for these bugs is pressing the quit button and then pressing any of the game inputs, e.g. A/D Space or Shift). Also, there are only 4 levels that you can finish quite quickly after you get the hang of it, but we can see some speed-running potential here, so keep us posted on how fast you are able to complete the game. 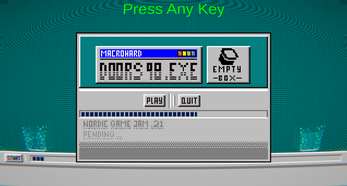 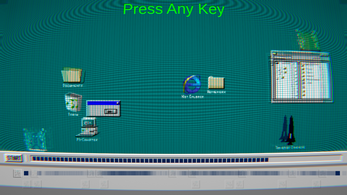 You can download and play the game for free from here at DOORS 98.EXE by Radu-Constantin Matusa, Flavus, Tomi, HannibalSigfusson, fjdb (itch.io) 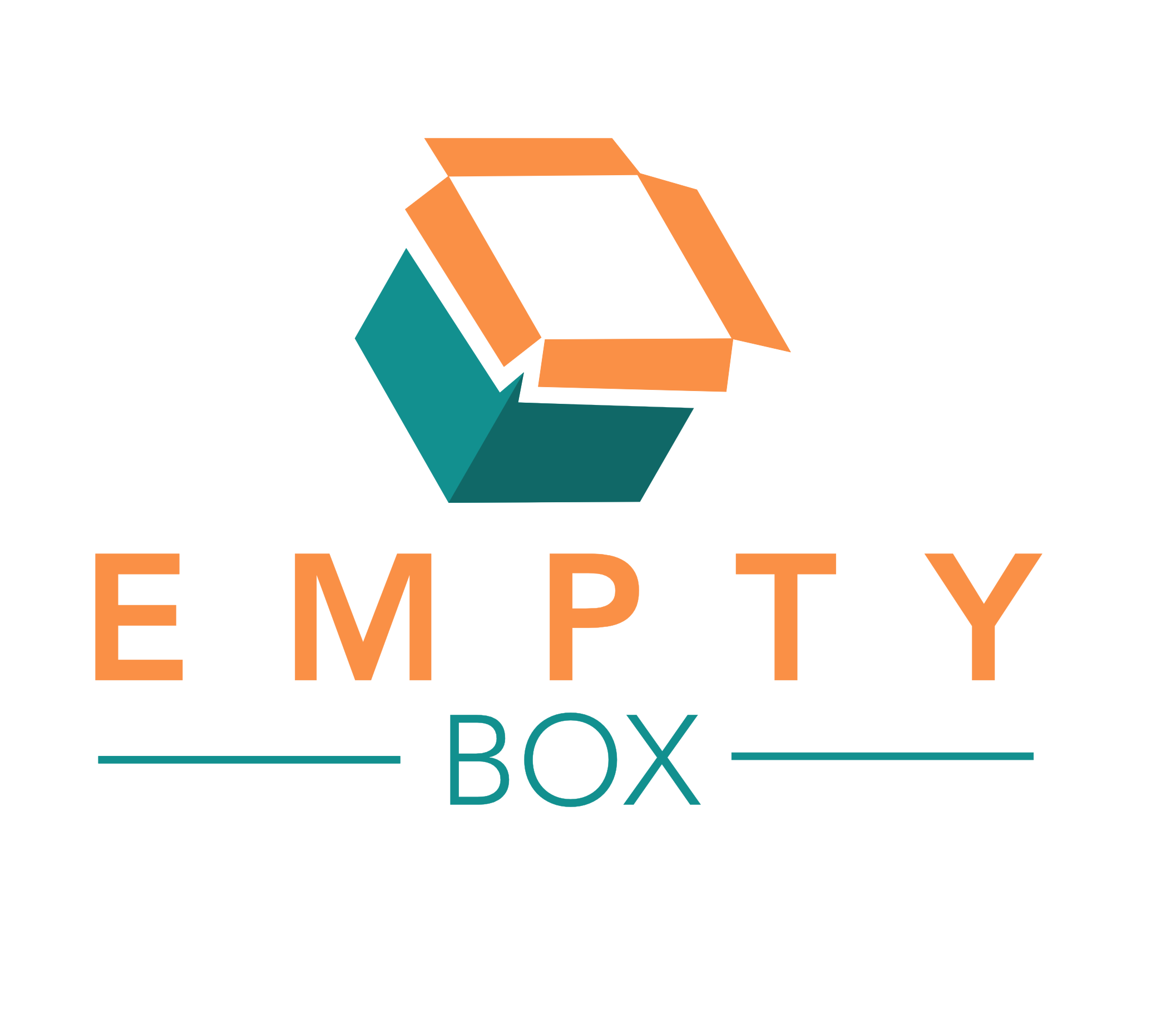 I loved it. The pastel colours looked amazing and the gameplay and puzzle mechanic was great and fun to play.

The only criticism I have is that you should've explained that you can sprint, but that's just me nitpicking.

We tried to make the CRT shader as unnauseous as possible, but in the end, we should've made a button that toggles it.

We're so happy to hear that :)
Frederik and Hannibal really outdid themselves with the art and music this time.

Thank you. We're glad you liked it :)

Very abstract and good looking. But not really a game, more of a sandbox.

I like the concept, reminds me of Emily is Away.

I enjoyed annoying the roomba and destroying the house even though it's not very on theme.

I'm really happy that you enjoyed the game :)

We forgot to add the indicator for time passing when you input your commands unfortunately :( 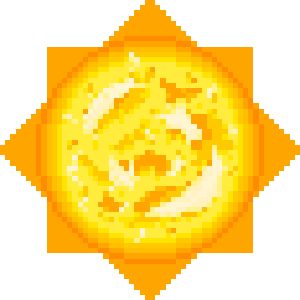 We're happy to announce our first big update to NanoHive, a top-down perspective arena shooter influenced by Agar.io, in which you play as a hive of nanobots that are trying to eradicate all bacteria and viruses inside a human body.  The update includes a multitude of bug fixes and some new features as well as a rework of the first map and rebalancing of the second map.

You can play it here on your browser for free, at NanoHive by Radu-Constantin Matusa (itch.io).

Bellow will be a list of features we've added to the game since its release as part of  Create Jam Spring 2021. 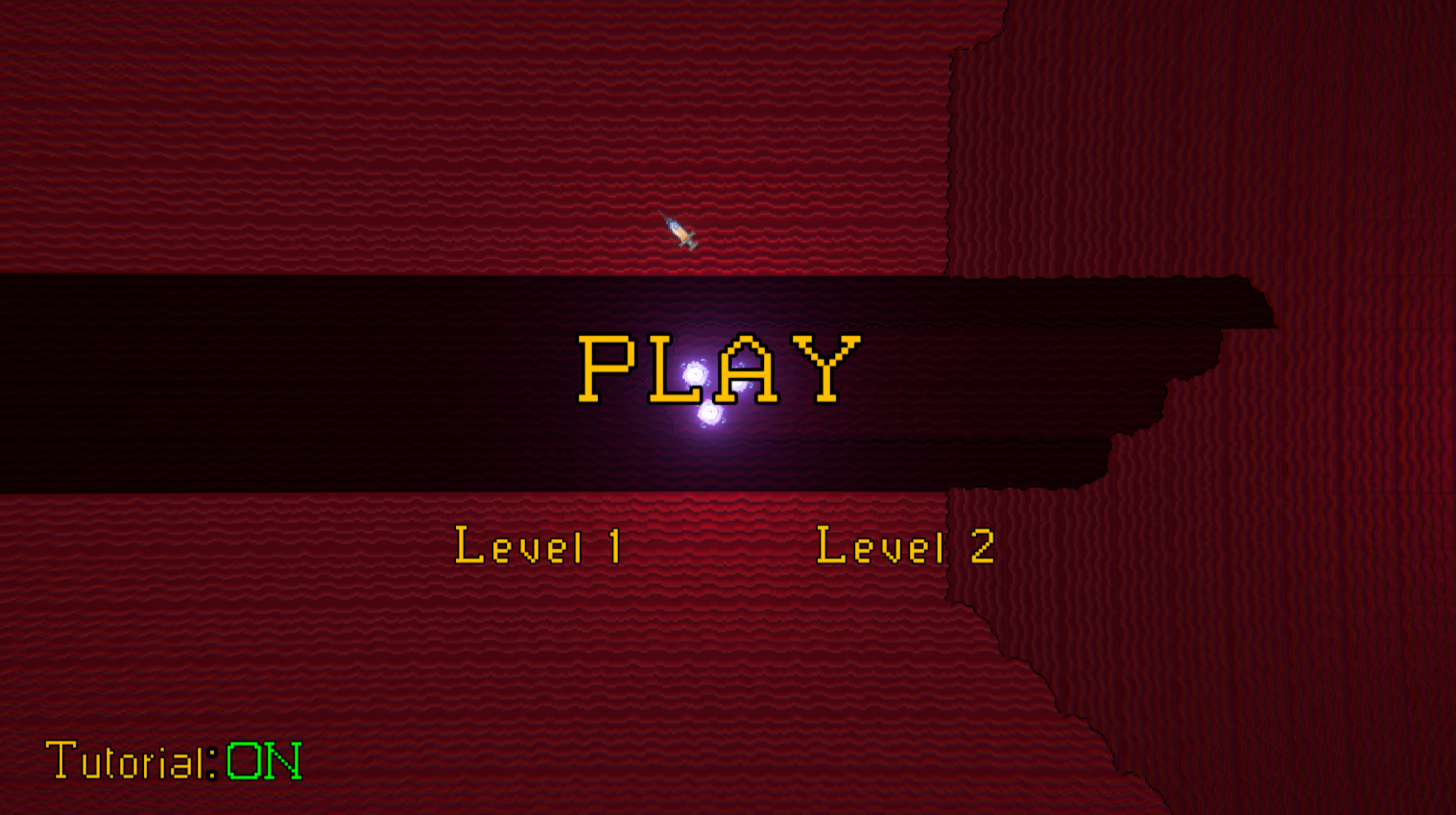 - Camera is influenced by the mouse 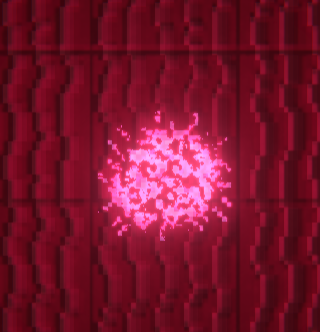 -And many bug fixes

We will continue working on this game and future updates will include: a third map, new environmental obstacles, the fourth map with a boss fight, hive boost and more. I hope you will enjoy this playing updated version as much as we enjoyed working on it. 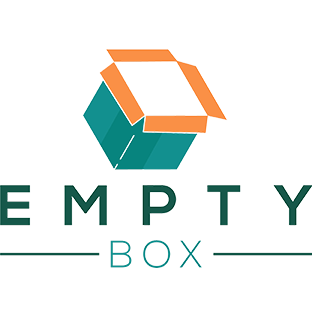