itch.io Community » Game Development » Release Announcements · Created a new topic GOLDEN GUN out now - Pay what you like! One shot, one kill.
MosquitoCocktail115 days ago

Golden Gun is out now!
https://mosquitococktail.itch.io/golden-gun

Thought I'd make a  shooter with a twist for a bit of fun - it's based on my favourite part of Goldeneye's multiplayer; the Golden Gun mode.

Only catch is that everyone has a golden gun! One shot, one kill.

It’s made in Unreal 4 and sits at the AAA scale of graphics so you’ll need a decent enough graphics card (Maybe a 980 GTX+ to play on Epic settings).

Check me out on the Web:  MosquitoCocktail.com 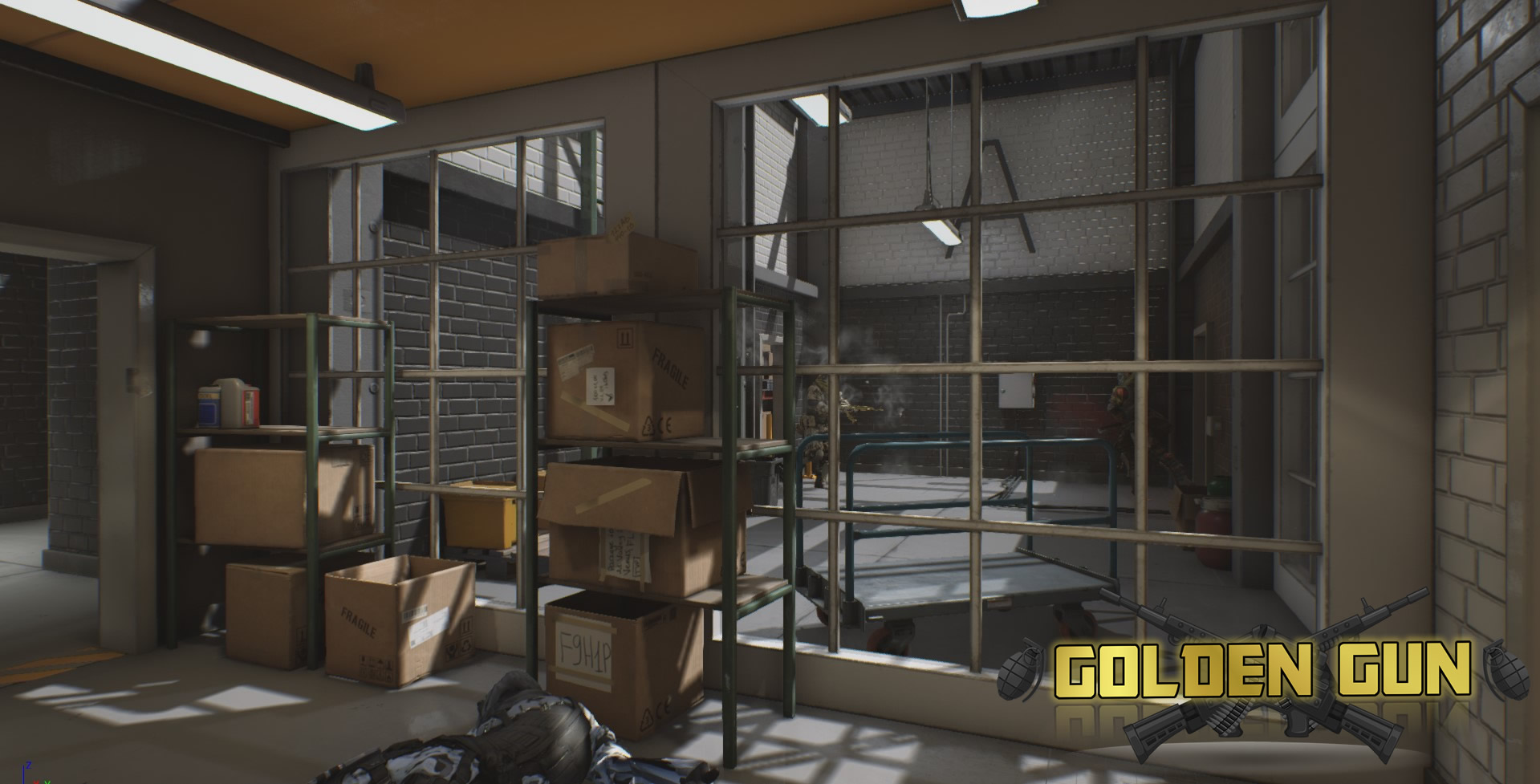 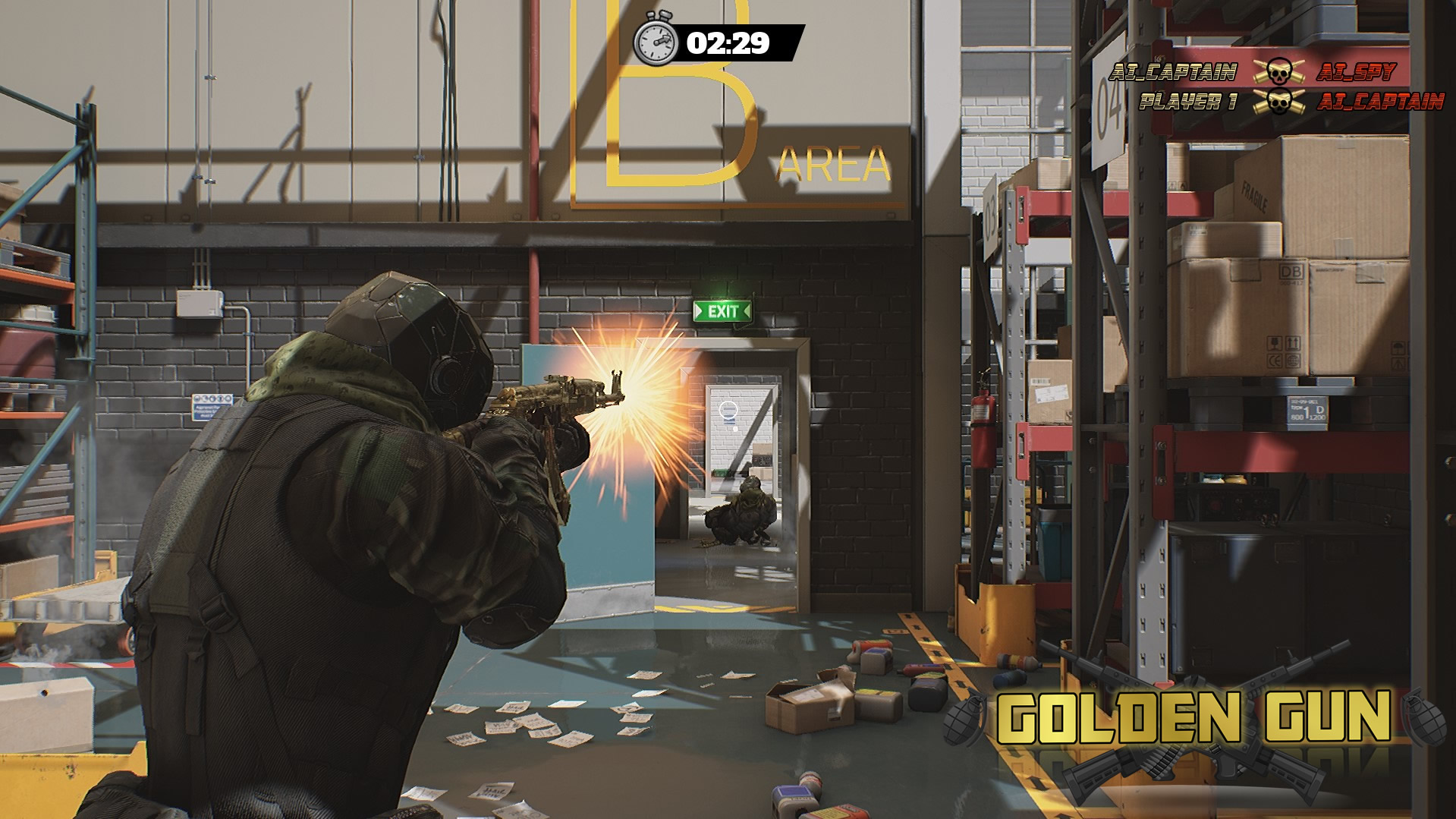 Just adding some new screenshots and images from the game,  realised I don't have many!

Let me know what you think (and thanks to those who provided feedback already) :)

Finders Reapers is now out!
https://mosquitococktail.itch.io/findersreapers

It started as  a basic Counter-Strike game and over time became what is now the crazy shooter that is Finders Reapers.

I wanted to create something more exciting than just shooting,  so in short, it's 4v4 and  the team with the most cash wins.
Cash is earned by collecting all sorts of random items then selling them at the shops, all while avoiding the enemy who is trying to eliminate you! Obviously you could eliminate them and steal their items if you like :)
It has lots of characters and taunts to select from as you go, plus random silliness attached!

I've launched it into early access as I'll be updating with new stuff over time - hope you enjoy  it!

[P.S. it even has a trampoline that you can bounce on while in the midst of a firefight - I  mean why not, right?]