Moonlight in Garland community · Replied to Violet in Reporting Bugs!
mmmm148 days ago

Neat, thanks for the update.

Hey there, I am testing the macOS build of this game.

When I launch it, it automatically renders the start menu in full-screen, but it only renders the top left corner of the screen, stretched out to fill the whole screen. This is what my entire full screen looks like when attempting play the game: 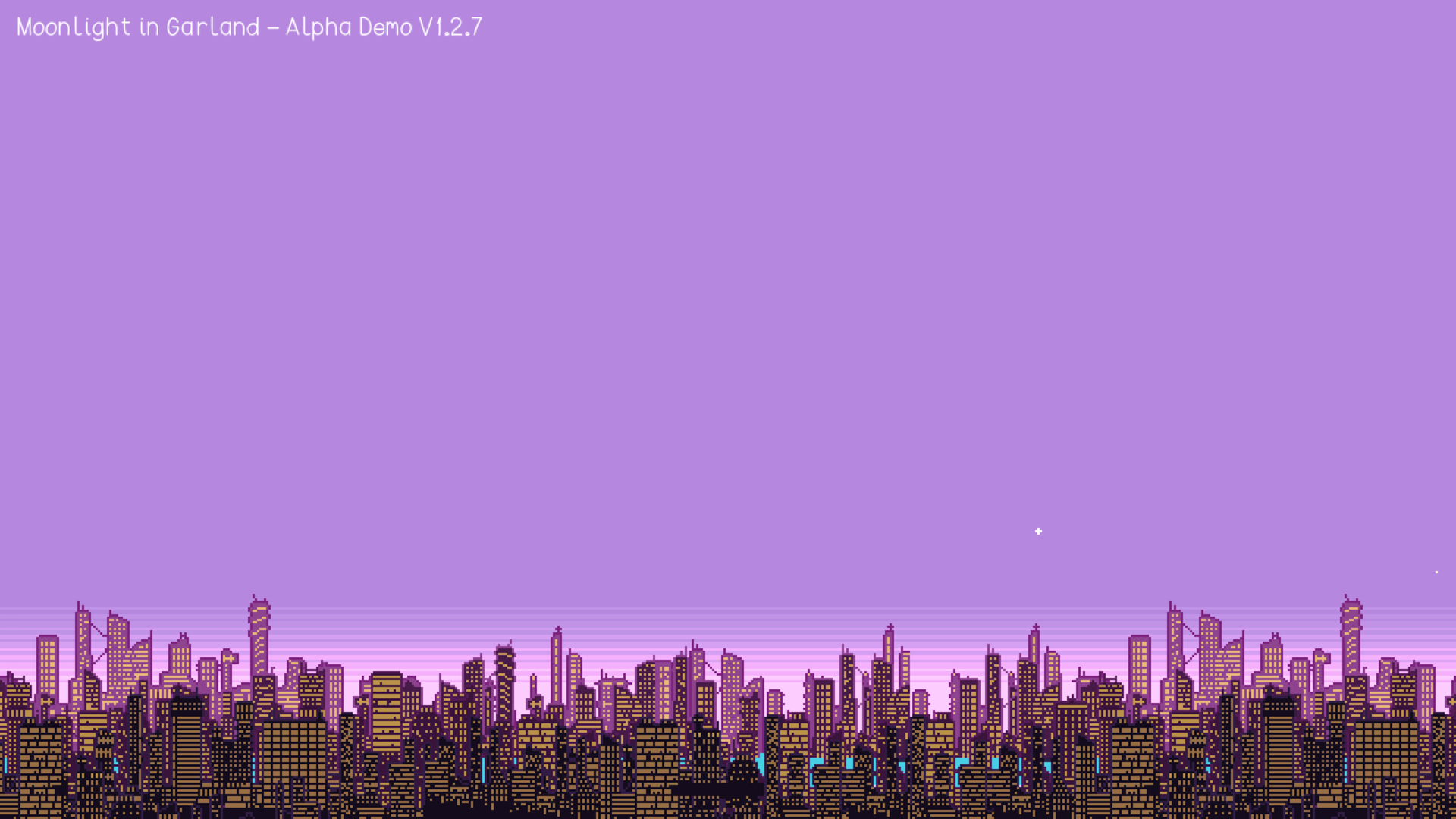 I wonder if I could fix the resolution myself in the settings, but I can't see the menu because of how it's being rendered, and there does not appear to be any visible way of forcing this game to launch in windowed mode, or to specify my own custom resolution choice in a settings text file.

Of course I suppose I could just play the Windows version since I tested and it works, but since you explicitly included a macOS build, I felt like I should report it.

Interesting, I had never thought of "Collections" as a kind of "Wishlist" before. Not sure what I thought of it, but I was generally confused when people would add my products to their Collections without downloading or engaging, saying hi, or anything else (maybe it's a kind of backlog list for many users?). I have similar thoughts regarding your observations of the review system.

Perhaps this site could benefit from realizing that there are things that could be done to incentivize players to review or engage with products they have downloaded. For me, I think of Steam: there is a whole "Social Media" aspect to it. Players are incentivized to review the games they play, because it's right there on their profile by default: the number of reviews that player has written, along with the number of artworks that player has created for games, and the number of games that player owns, and so on. Every review or fan art they create for a game is a part of their Steam page, a kind of social media reputation system if you will that gives them a reason to WANT to interact with the games they have played.

itch.io has a type of incentive that is similar to Steam's "Social Media" system. When you click on a username on this site, you are taken to the user's profile. But you must then click on the user's profile name AGAIN (once you are already on their user page) to view the comments and postings the user has made. To me, I feel that it adds an extra layer of confusion that many users may not feel the urge to bother with. Particularly, I think that there may be regular users of this site who don't even know that you can view the posts and reviews that another user has made. It's pretty easy to miss.

Well, I don't mean to suggest that itch.io become an "indie games" clone of Steam. There are probably all sorts of things that could be done to incentivize engagement, if the site's devs are feeling creative. I can only imagine the amount of hard work that goes into building and managing such a platform as this, so it's not like I'm being super critical here. Just some thoughts. By the way, you're not the only person who has noticed the "horror game feedback loop" on this site.

^To add to this, I was initially surprised to see that you can't "Ignore" certain games or developers so that you're not recommended their games anymore. And that you can't "Ignore" specific tags or genres. If I were a non-dev regular player, and I keep getting recommended "Horror Game of the month #1495938459890" despite not being particularly interested in horror games, I'm not going to click on that link no matter how many times you show it to me. It does ruin the ease at which players could discover diverse and unique kinds of titles when they can't exclude certain tags and genres from their recommendations and searches. At least, that's what I think.

oh shit I commented on the wrong game lol

I also like that there's a game manual. That was a nice touch.

This is extremely high-effort for this site lol. At first I didn't understand why a visual novel would be more than 7GB, but now I understand.

>NVIDIA: The way it's meant to be played
I laughed

According to your text files you are hostile towards mac, but thanks for supporting it anyways. The mac build just works for me, no setup required.

Reply
itch.io Community » General » General Discussion · Replied to Johnny in What game made you think "That's it! I want to make games!"?
mmmm205 days ago

That's neat. Well in Galactic Battlegrounds, it doesn't really support real "stealth gameplay," and as far as I know, you couldn't write your own scripts to program enemy behavior... so all of my little projects were just cutscenes along a narrow path with little to no gameplay. Lol. But I had fun making them!

Reply
itch.io Community » General » General Discussion · Posted in What game made you think "That's it! I want to make games!"?
mmmm205 days ago

Star Wars: Galactic Battlegrounds, an RTS on my dad's computer.
It had a "Custom Campaign" mode where you could create your own levels, and it had some advanced features like triggers and conditions that allowed you to cause story-driven events to happen in the level.

So I was making these terrible Metal Gear Solid ripoff walking simulators. Just imagine, you control only one guy in an RTS, and you walk along this very narrow path, triggering cutscenes lifted directly off of MGS3 or something, but with Star Wars characters. Good times 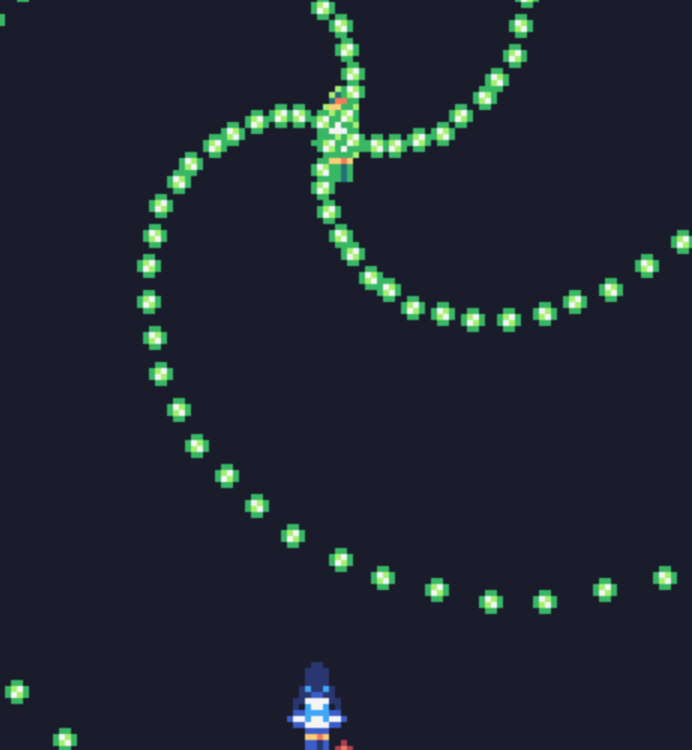 I liked it. Could benefit from some music, though. As for this pattern, I could just stand in this place forever and never get hit. It's just the first boss, so I don't know if it's intentionally easy or if you didn't mean to do that.