I played with it more. Looks like they were using the MV Script Calls when they should have been using the MZ Plugin Commands.

I've played the demo and any of the events that use the tripleTriad() script call aren't working as it gives "Reference Error: tripleTriad not defined"

Awesome plugin! Totally recommend! Great to use with their Custom Params as well! 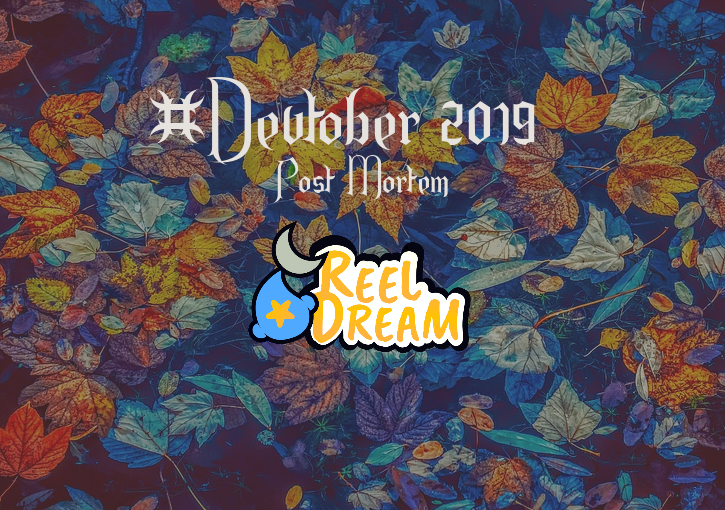 Right before #Devtober started I had posted a devlog here on the blog for Reel Dream which obviously showed that I was stressed and burnt out with the project. While my motivation for the project isn’t as strong, the reasons why are different now, and I’m actually excited to see where things are going.

At the start of the month I was pretty much gutting Reel Dream and changing a lot of things. While most things didn’t break the game too bad, I was still changing which fish were in the game, changing up my whole database of items. Yet this change was for the best, as I went from a game based on fish from all kinds of environments from freshwater to salt, I settled on making it more familiar to me and sticking to fresh water fish, specifically fish in the local region I live in, so the game feels more like I’m emulating home. You know what they say ‘write what you know’. I guess it was true here.

By the second week, while for personal life things had some ups and downs and craziness, dev work on Reel Dream entered new areas with the addition of the cast command and fish battles activating from the player casting the lure. It wasn’t a feature I initially thought I wanted, but it ended up being perfect. Don’t be afraid to try new things.

Mostly I’ve learned to take things one step at a time, and work on my project even when I don’t feel like it. It’s helped keep it from the backburner, and slowly gain excitement for it again.

I’m a disorganized mess. I guess, looking back, I should have actually planned what I wanted to do. I was dealing with some emotionally low points and frustration with myself this month which prevented me from doing anything serious with Reel Dream, and eventually led to me getting distracted on other projects to where the last week was about a plugin for RPGMaker MV…like nothing to do with my game.

Even in my personal life I’ve learned that I have to get myself on a plan, a schedule.

How to Do Better

So that’s what I’m going to do, find and try new ways to keep myself on task, and work each on my game. To not fully burn out again, I’ll probably schedule to work one day a week on a non-Reel Dream project, as well as tame my side project(s) to not be worked on during certain times of the day.

Thank you all for keeping up with my #Devtober experience! I can’t wait ’till next year! God bless,

Also I apologize to @RPGMaker as pretty early on in October I accidentally tagged you instead of writing #RPGMaker. Haha, forgive me but once I realized I didn’t want to abandon my twitter thread and had no idea how to not tag you!

Quick question: When I buy one of your plugins am I allowed to use it in more than one project or do I need to buy a copy for each project?

:O This is an amazing update and will work so well for my game! THANK YOU!

Love how you're constantly improving this plugin! <3

Awesome! Thank you so much <3

Is there a way I can access Craft Levels via Javascript? I'm using Luna Engine and want to add the player craft levels to the Main Menu Screen.

I'll see what I can do :)
Don't know when I'd release them though.

Thank you so much for the review :3 Glad it went over well. I'll take note about making sure I use sound effects; I know that's a weakness of mine.

The social buttons on the main menu just give an error.
(other than that, I didn't find any bugs!)

When someone finally remembers what Marissa likes while on a date, she thinks she has found the right guy. However, things don't go as planned.

Created in less than 2 months for RPGMakerWeb's Release Something 2019 event, Waffle Cone revives a short story I wrote and expands it into a Visual Novel with 4 alternate endings: 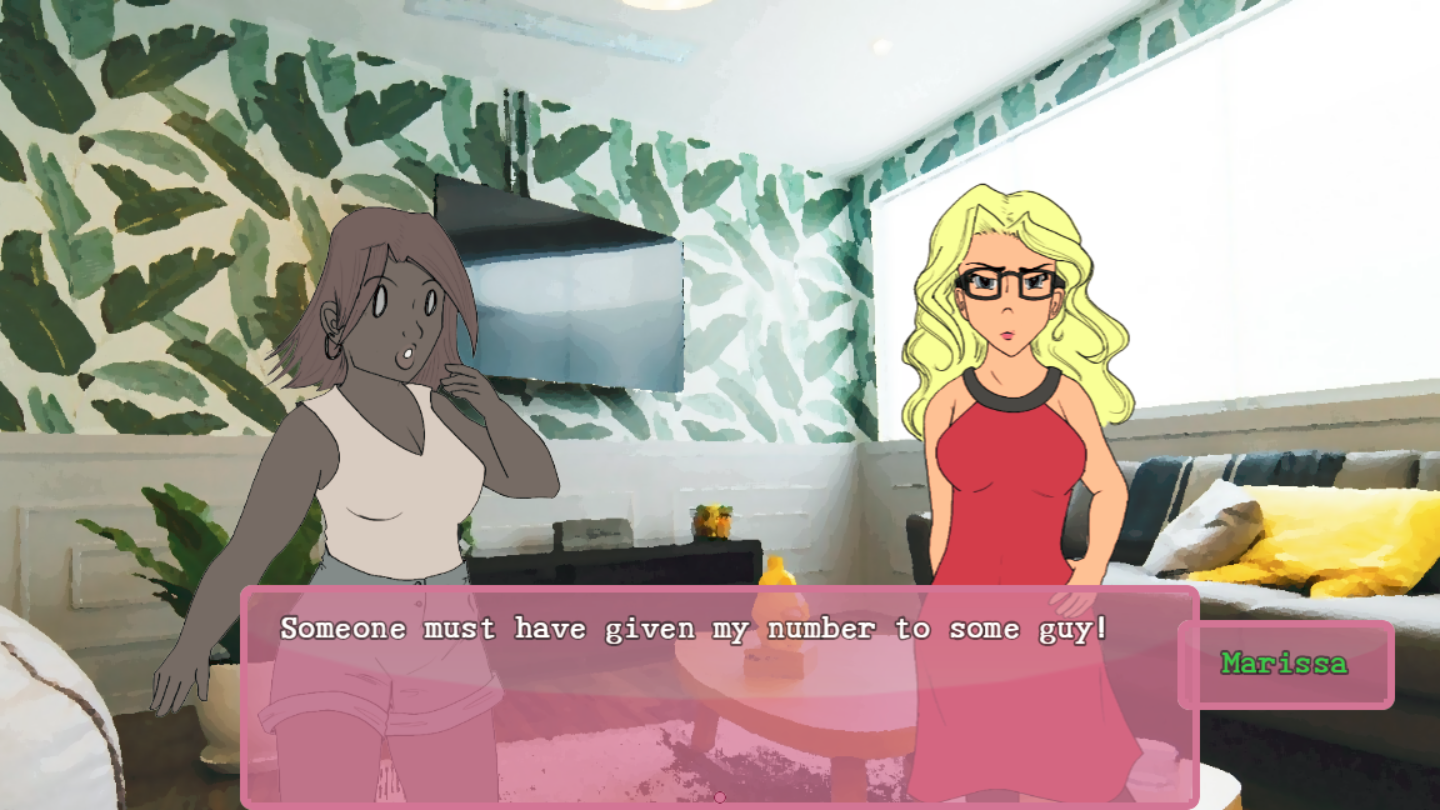 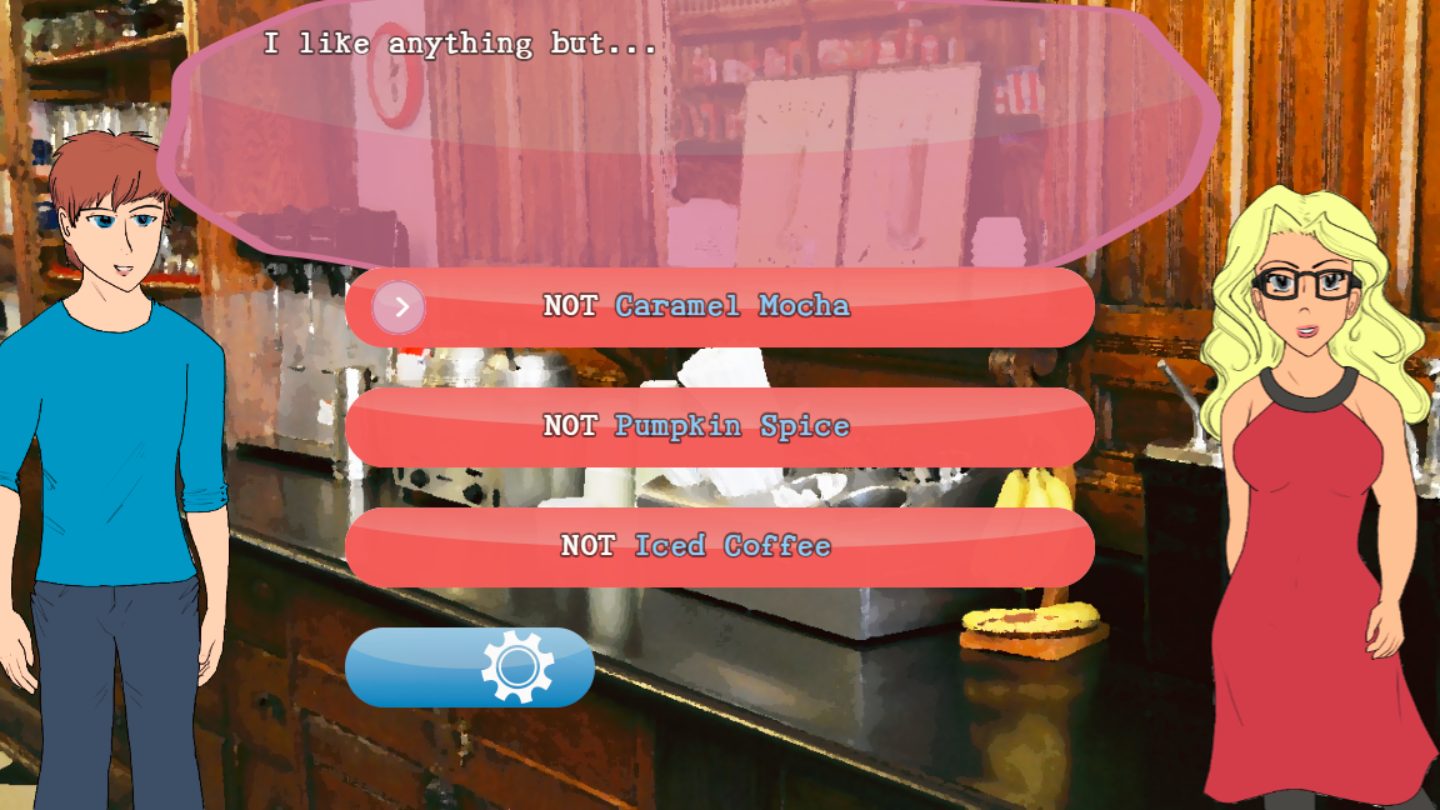 Very cute game, the color palette works well for it :) saving this for later to play more.

This looks amazing! When I have a project to fit this style, I may just come back for these. Keep up the good work.

Thank you so much!
Sorry for the emotional scars haha :)

I'm glad you enjoyed it! I loved creating the pots! 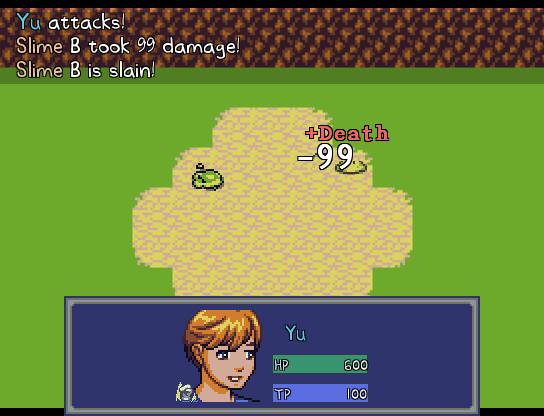 Download here: https://meikekima.itch.io/well-yu-will-be-a-prince
Yu will be getting married to Princess Hime, but Yu will need to get some things done before he reaches the castle. Battling his way through the kingdom, Yu will gather everything needed for the wedding and perhaps listen to some superstitious people talk about ghouls.