I like the mix of discrete and continuous movement. It would be good to improve visual feedback and add a Win state.

The jumping mechanic feels better but it is still a bit unpredictable, same for the dash. The level design is much better now, one can follow the path from start to end easily. Some paths have dead ends, but I hope this will change in a later version with story or item rewards. Damage feels weird (maybe something related with the collision boxes, or the visual and audio feedback), because sometimes is hard to understand why the PC got hit, and the same happens when hitting enemies. Maybe the last two enemies should be defeated in order to enter the last zone, just to make that feel like a reward.

The new animations are very good. Enemies design can be improved, but most of them feel cohesive (except for the bat). The main menu music is pretty cool, and I liked the in-game music too, it isn't boring and don't feel repetitive. I didn't like the pixel art style for the particles.

In general the game feels much better in this version and the level design encourages exploration. And I loved seeing a female character,  wasn't expecting that. Great job guys! 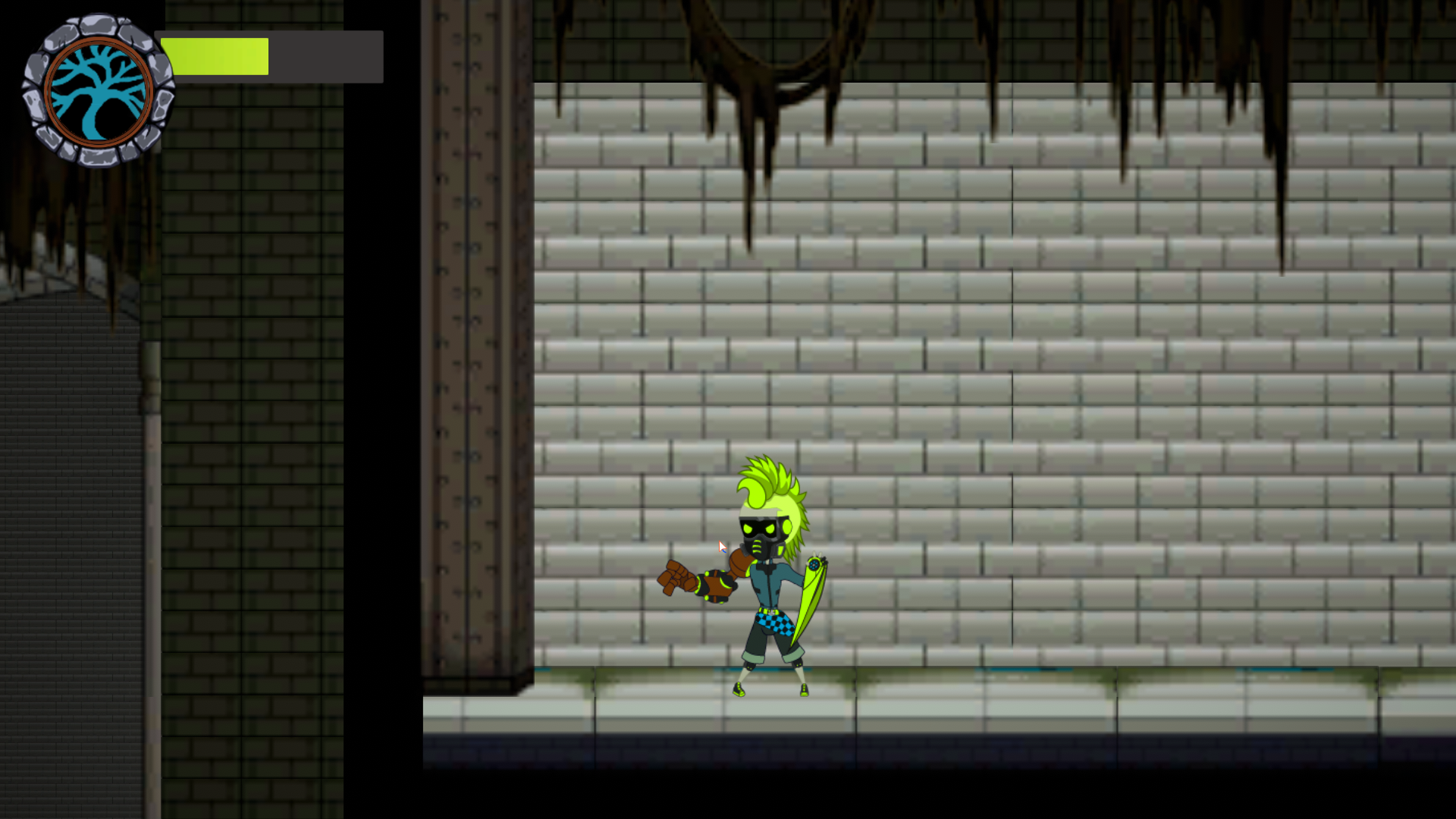 Very good gaem. I got to blow up only one of their reactors because it take me a couple of tries to understand the mechanics.

The good: The feeling of being inside a game that is inside a game, the HUD and the way the world shows the doors when the PC is not inside the room where the door is. The SFX of the water footsteps, and the music inside the buildings, it sounds a bit like Lisa: the painful.

The bad: Nothing... only my lack of skills and time.

The things that can be better: Being able to use other keys in the Numpad to use the inventory or pickup items, where's the SFX of the rain? (💡 it could sound far away when the player is inside the game), and more things to do in the house.

Most of the time I was thinking that a stealth game with this look and feel would be terrific... so please do one!

I liked the level design, it lets the player explore while giving clues to guide her. The mechanics are simple and entertaining, and it is also very easy to learn them. I would have liked the squirrel to try to do something to make it difficult to get the chickens to the pen. The story is fun and cute, the characters design too. My favorite chickens were: Cheri and Cheryl. The mechanic I enjoyed the most was hitting trees.

On a visual level I liked the color palette, the 3D models, the way the chickens go backwards or the sides when you run with them stacked; and the presentation of the story, the credits and the map. At the sound level the music turns out to be very relaxing and not tiring, although there was a transition between zones that felt a bit strong. The sound effects are not bad, the one with the squirrel hiding in the bushes is fun but somewhat repetitive.

It reminded me of the days when I played Croc: Legend of the Gobbos, Bugs Bunny: Lost in time, and Bugs Bunny & Taz: Time busters. It also reminds me the vibe of A short hike.

I had a great time playing it: loved the core mechanic, the visuals, the music and the sound effects. Searching in Google and then puting that in the game and see its response was a terrific moment.

I hope you guys put the soundtrack in Bandcamp or here.

Thank you so much for playing it and leaving us your comment.

We're glad you liked the game. We'll continue working on it later.

The graphics you made for your team submission are beautiful.

You have to use the keyboard to navigate the menu (Up and down arrows).

The design of the puzzles is fine and I liked the cat-distraction mechanic. Maybe it would help to the UX if the PC throws the ball and the cat pursues it and leaves the level. It is also hard to put aside the mental model of not being seen if the box is moving. Maybe showing the guards have different sight distances will help the player understand that (or maybe is just a problem I had because I love MGS too much).

I liked the sound effects (except for the PC's fall scream) and the music. The visual style looks good, but is not of my like.

Yey!!! that was the intention. Thanks for giving it a try and giving us a comment. We're glad you liked the concept. Do you think we should keep working on it? Maybe new tracks or new mechanics?

hahahaha... thanks to your teachings, maese Juan.

We're glad you enjoyed the game. Maybe in a couple of moths we'll start the development of the other minigames. 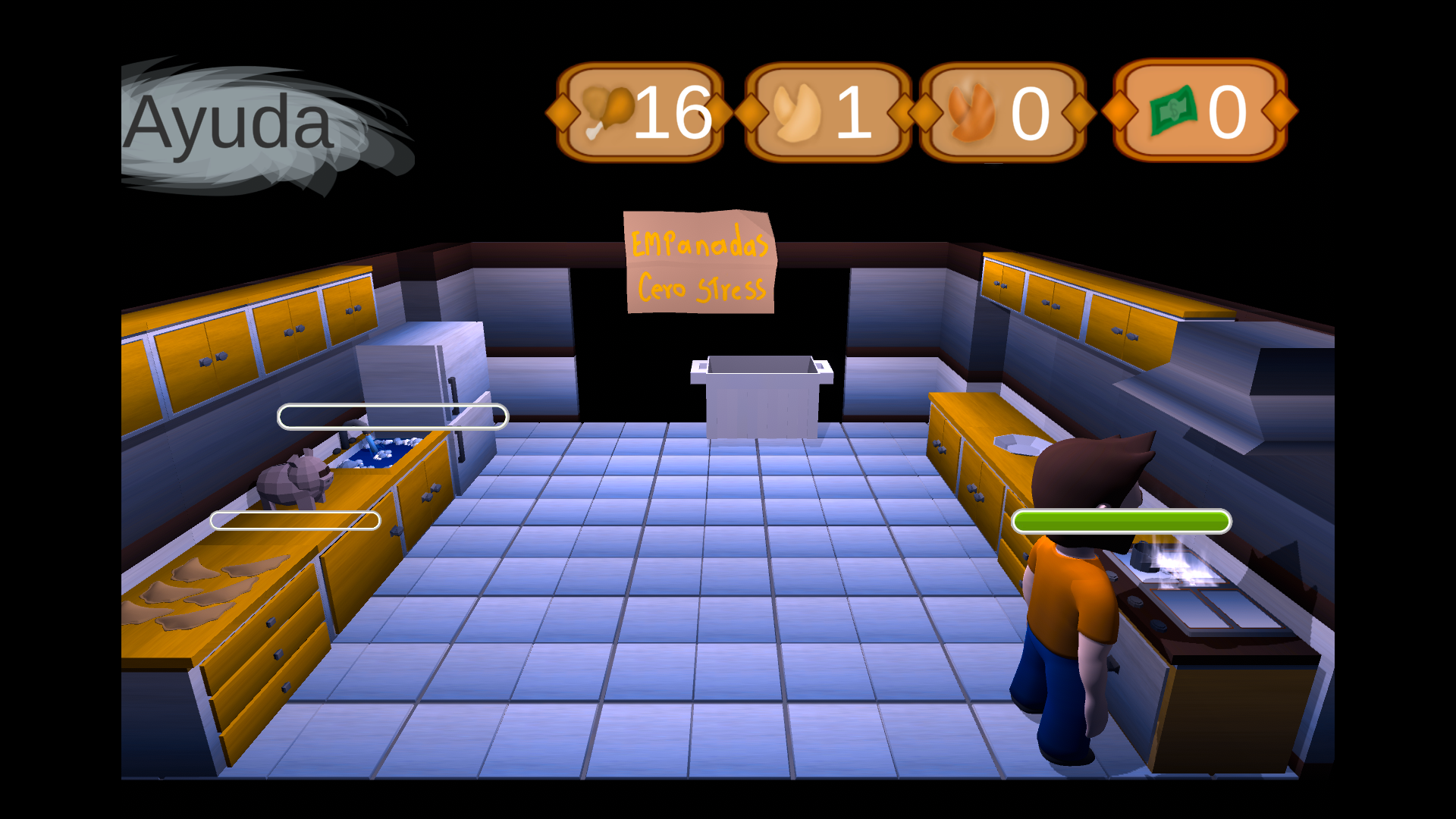 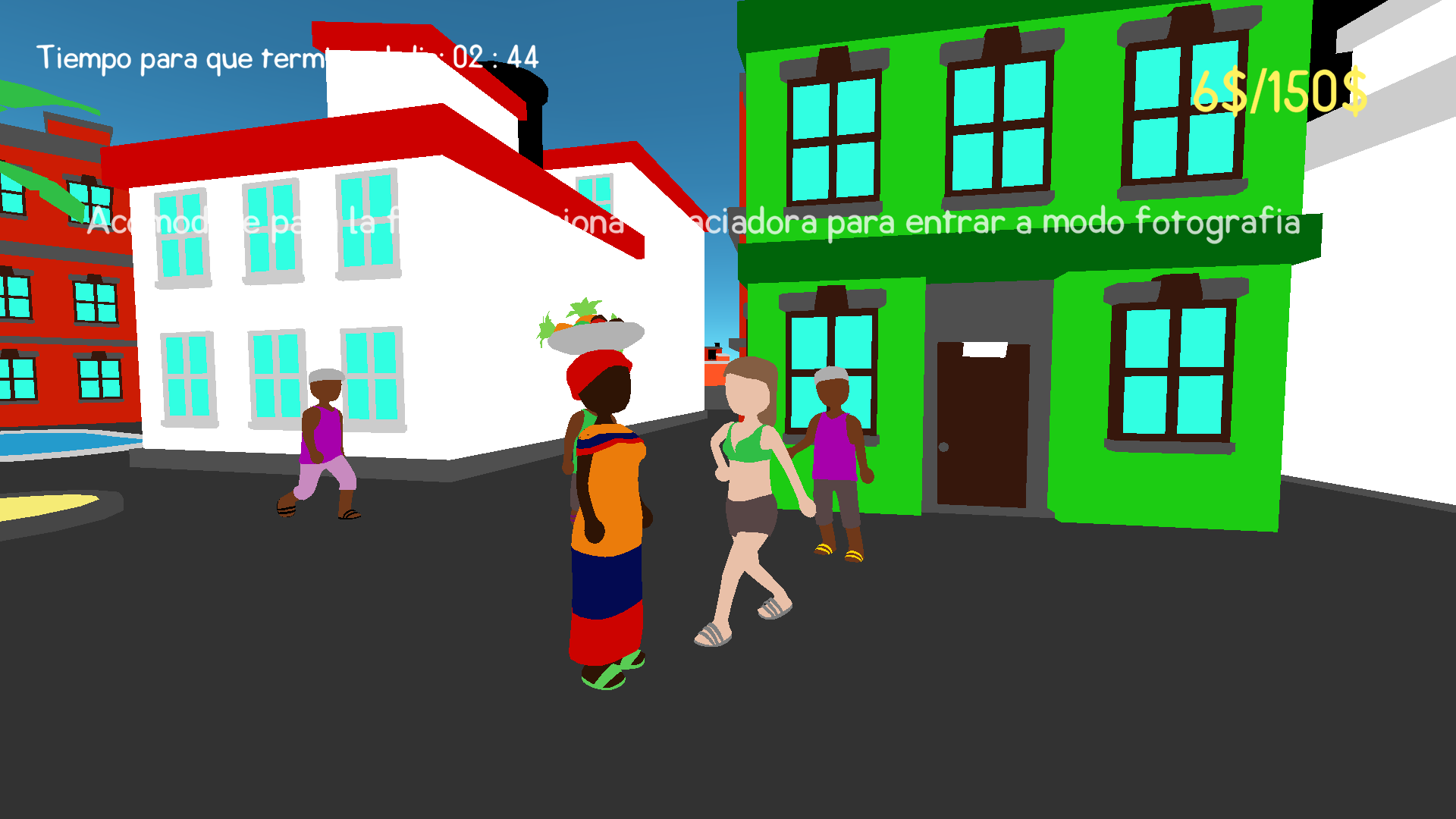