Castle Crimson
The moon blesses you with a chance to live again.
LuneStellar
Action

We worked really hard to create this demo, I hope you like it.

"Many years ago, Moon God Akuty found himself a soul that contained no evil. He was the definition of good yet he had no tolerance to evil deeds. God made him one of his lords, gave him Castle Crimson along with the title King Crimson. His newly acquired powers were to curse anyone who abandoned the path of light thus, he cursed many sinners with the Seven Deadly Sins. He and The Moon God decided to create a game after that. That game was about purity and atonement. King Crimson would wait for the wanderer souls to finish their little journey through his castle and when their journey concludes he would ask them to make a choice." 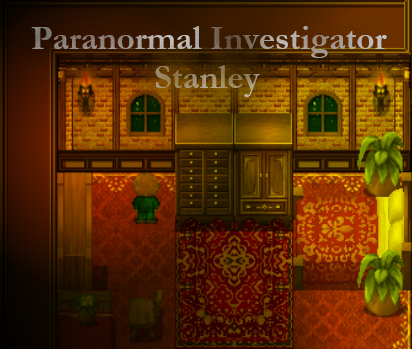 Thank you for the reply, you are a great artist but we are working with Hazel right now, sorry...

I'm making a horror rogue-like rpg! There are three characters you can choose to play as in the game, sadly my artistic knowledge doesn't suit this game. I need gothic character images. If you have the talent please help me, I will pay the money after the project gets finished.

Usually "tall sprites" with "3x3" animations. I will be posting here weekly but sometimes I can spice things up a bit so, stay in touch!

Edit: I actually can post non RPGMaker stuff sometimes because why not, right? :d

Thank you for your rating! And yes I used Khas' Plugin on that game. Please don't say my game is better or something like that I feel really bad when this happens... Your game was really good with a lot of quests and stuff  hope you keep it going! Maybe we can make a game together sometime... If I ever have any time again. And about facebook, I don't use it, it's kinda old now isn't it? :d

Stanley, is a paranormal investigator. Join him in his latest investigation.

This game has 5 endings!

There is a Time-System in this game! Some events can only be triggered in certain times! And because of that many people will live different experiences with this game! Interacting with everything is a key!!

Characters and some of the tiles are made by us, some of them belong to Celianna, Cossio, and anonymous artists.

Dude damn I hate this guy!

This was a lot of fun... I actually want to go out and make some friends :D 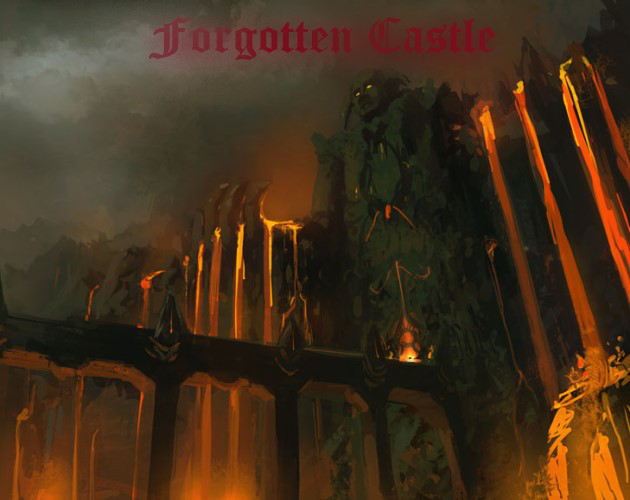 Government sent two Castle Raiders to check the area around the Forgotten Castle because of the reports about people going missing. It's time for the Raiders first and hardest mission...

"Who rules this old Castle? His servants are too loyal to him"...

THIS PROJECT IS RTP-FREE WHICH MEANS YOU CAN PLAY IT ON IOS USING MobiRPG-like SOFTWARE!

LINK TO THE PROJECT

Thanks so much Leprechaun. You were always there for me since the beginning. Hope you always stay with us.

I still haven't checked your game, I will when I'm done with my game please keep doing what you are doing you really are trying as I've seen so far.

We released this game long ago with no resources and not enough knowledge about RPG-Maker!

Tomorrow we are going to be releasing it again, I personally think that, this new version looks pretty good. My friend Miguel and Makapri had so many great art resources we could use. We used Darren Curtis' music which are pretty good, so this game actually has the ambience I was trying to get at the first release now. After around 4 months I finished this 40 minutes long fun game. Hope all of you at least check it out. I will put it in the Release Announcements.

For the people who has played The Courier-> Courier is actually a game for our resource collection. That game is actually giving you a feeling about "Fort Kingshill". Which will be released in possibly a year.