Thanks for playing it! In my defense, it's written "F fireball attack" in the table where you spawn, but it seems that what I thought was subtle was actually unnoticeable ._.

Thanks man! I wish I could continue developing it, but with college and stuff I barely have time to make games :(
Btw, I LOL'd hard watching your gameplay :P, It's amusing how you guys can beat the game without using the fireball!

Thanks for trying it out! It seems like the graphics and performance of the game is not scaling well with the quality settings, and the collision of the objects aren't helping either, so I might try to improve it here. But thanks for the patience of playing it until the end!

LOL, you truly finished it in hard mode! My bad for not putting the control instructions for attacking inside the game. Now, after seeing you fly in the head of the ghost I had to try to finish the game doing this 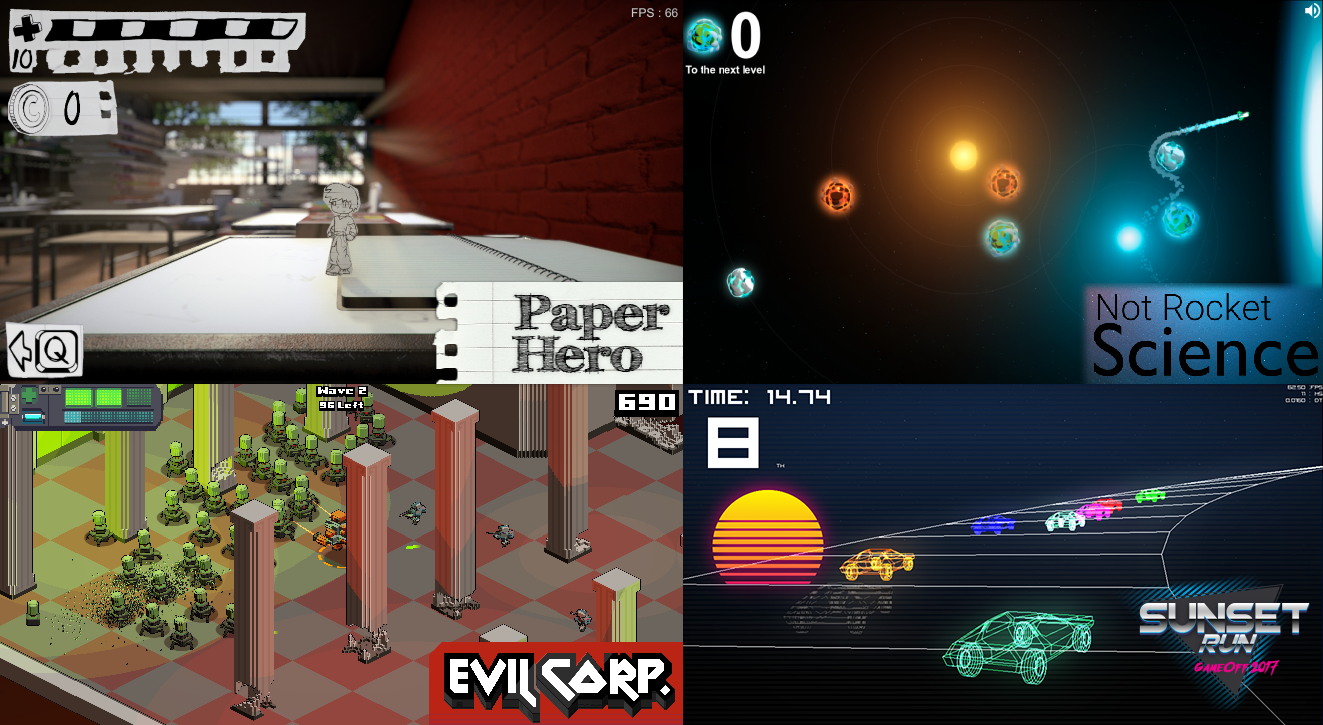 So, to start this new year, I decided to gather some games I made during the last few years and release here on Itch. First time publishing and posting here, so I hope I'm doing it right...

To avoid creating too many topics, I've put all the released games here, with some background about them, so here they are!

Hope you find them entertaining, and have fun!