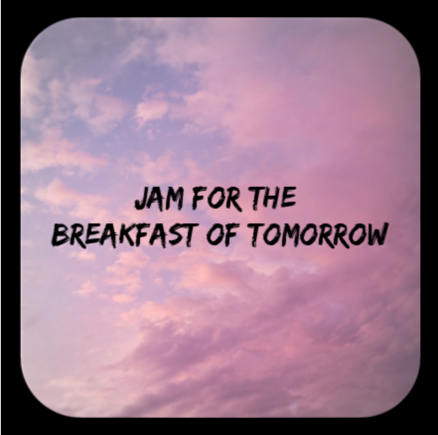 Welcome to Jam For The Breakfast Of Tomorrow, an RPG Maker based contest!

The goal is to make a game using any RPG Maker engine. The catch is that every entry must use the same premise:

The MC needs to get their breakfast. However, the world seems to be against this idea.

Minor inconveniences pile up one after the other until it escalates to an eventual war.

But the MC has an undying will. They will not stop due to their mentor's advice:

"Breakfast is the most important meal of the day"

While there are prizes to be claimed, know that every effort for all submissions will always output joy, no matter the outcome!

Here is the link to the Jam!

Yup, I'm debating whether to add the General Canadia in front of that in an update unrelated to the contest to further play up the reference :)

Okay, I posted a walkthrough! Hope you enjoy !

Awesome! Thank you so very much for playing it and leaving a review! I'm glad you enjoyed :D

Thanks for the feedback, and you are absolutely right! I tried to include more hints but perhaps a FAQ/Walkthrough would be a great idea! I will get right on that :)

Stay tuned! And thank you again !

Oh yes! Be sure to speak to everyone! They'll give some pretty big hints.

And also maybe sometimes what's below your feet counts ;)

<One of the potions are a hint, the rest are a bonus !>