love these types of games :0

FYI when I wasn't able to place my "input", I just hovered my mouse all over the place and some strange placements were allowed

That's how I got those sticks'n mushrooms floating :0

Aaand if there is a "2 inputs wide twig" and it has a mushroom on each "twig space", you can remove the space under the first twig and destroy both mushrooms

Although it has some bugs that I did exploit :D 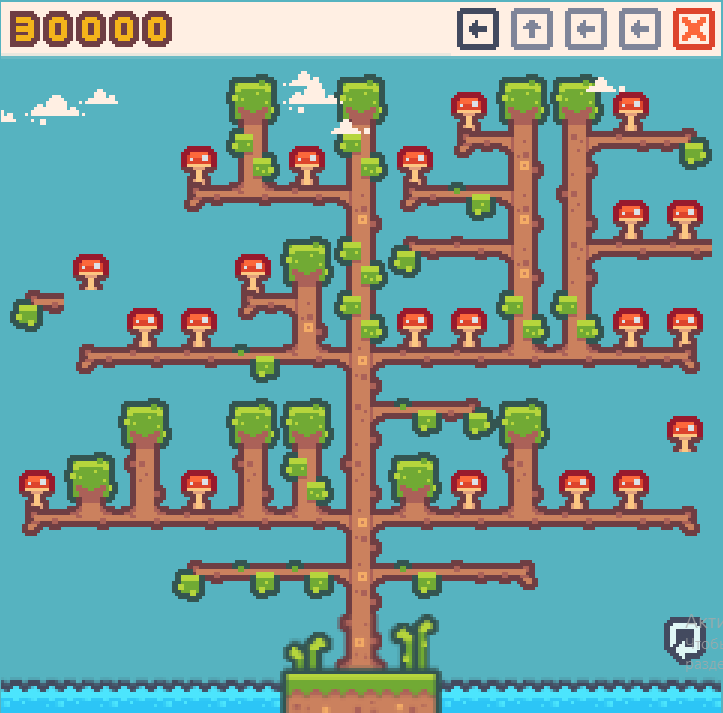 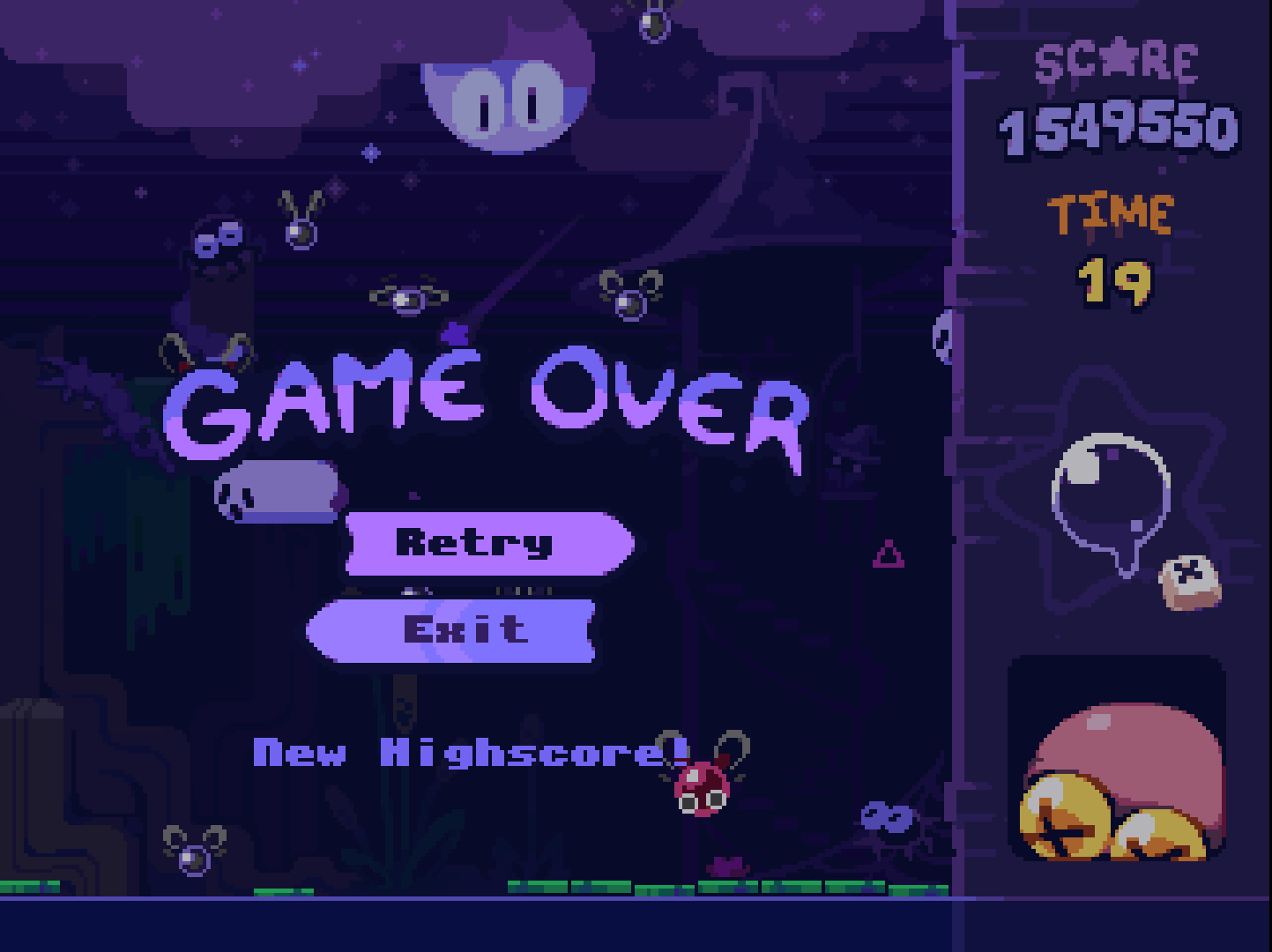 One-shot the final boss on my first playthrough with a triple arrow bow, half empty backpack, gems for damage and 3 energy producing items, no armour 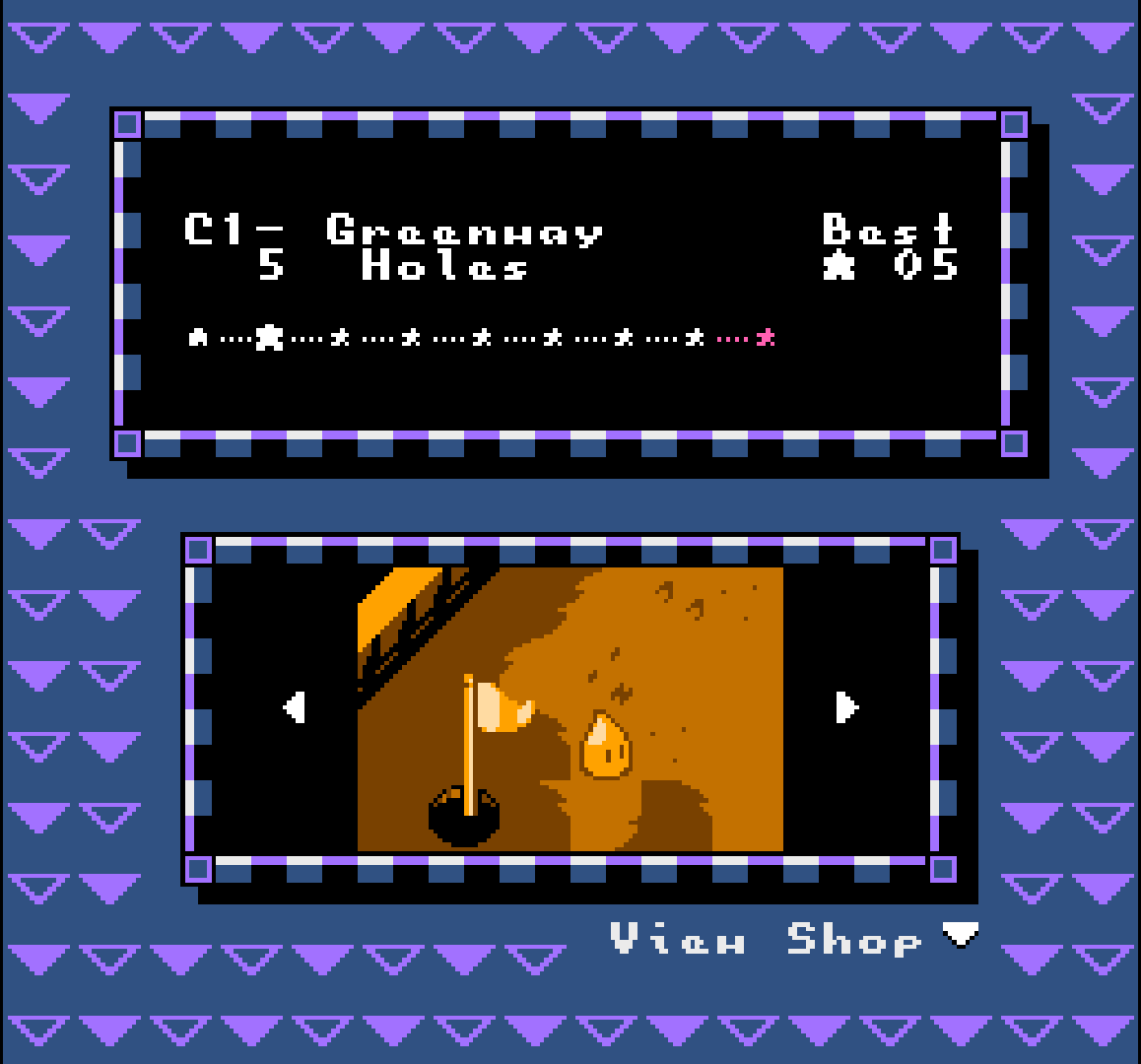 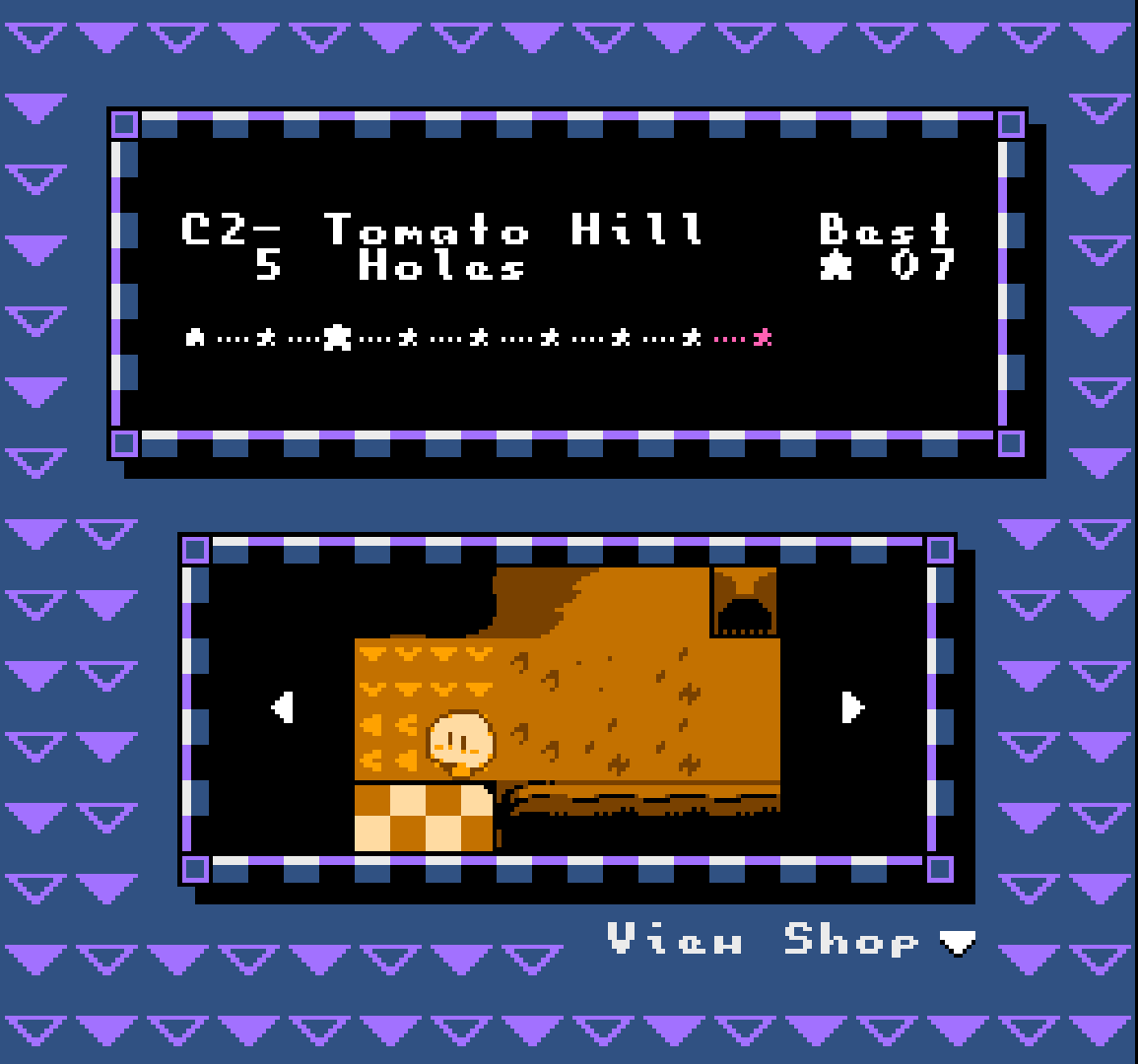 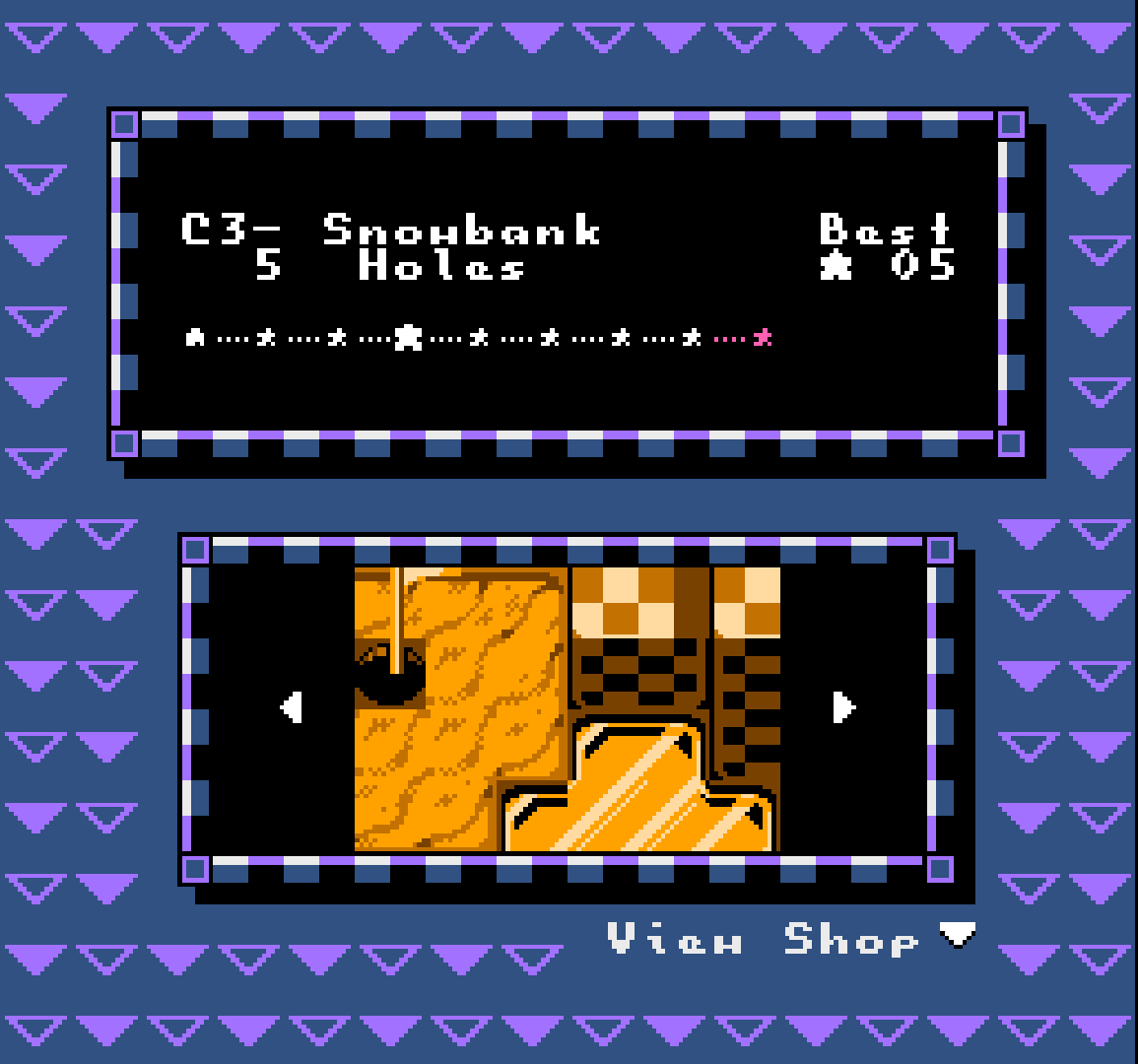 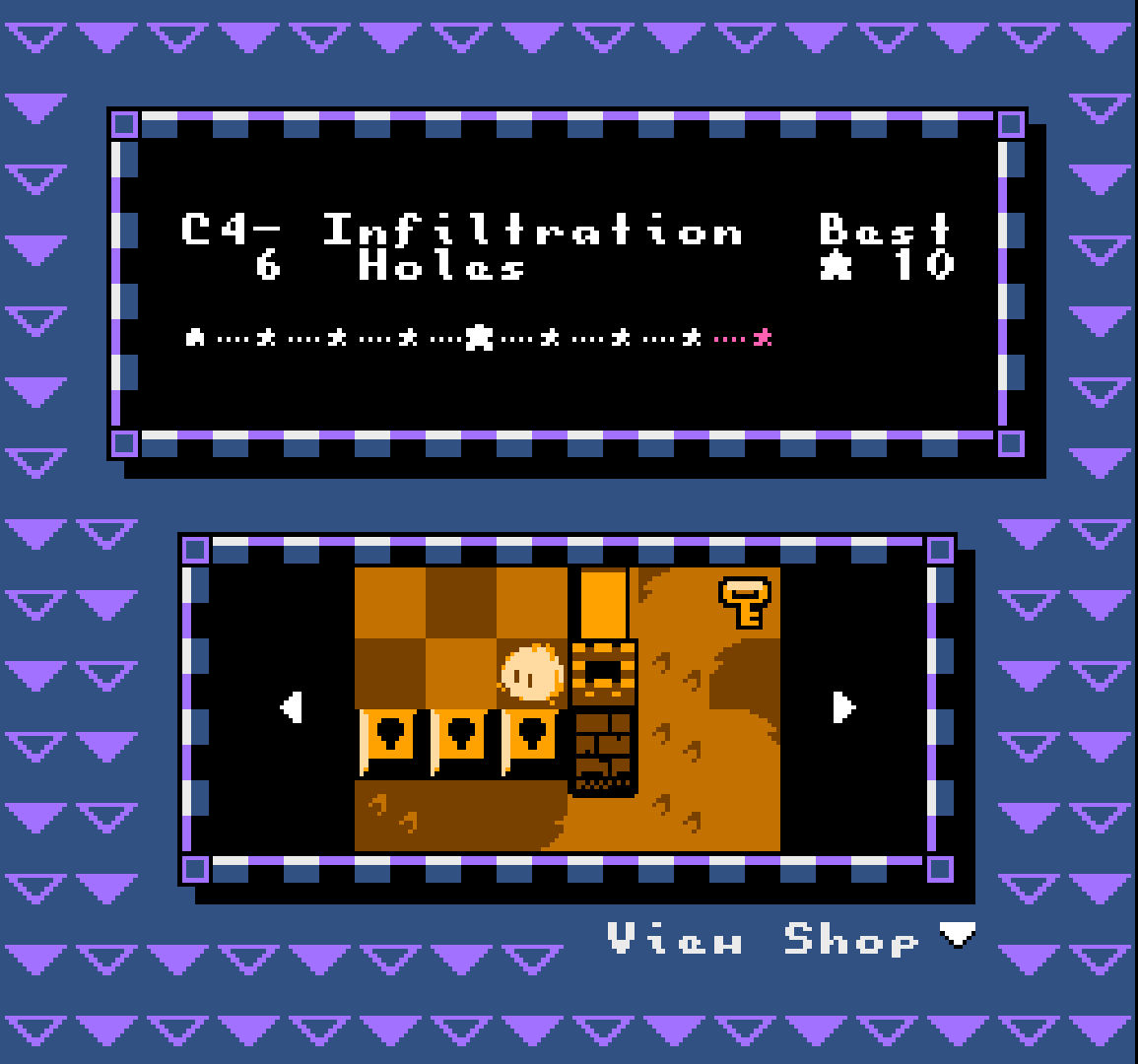 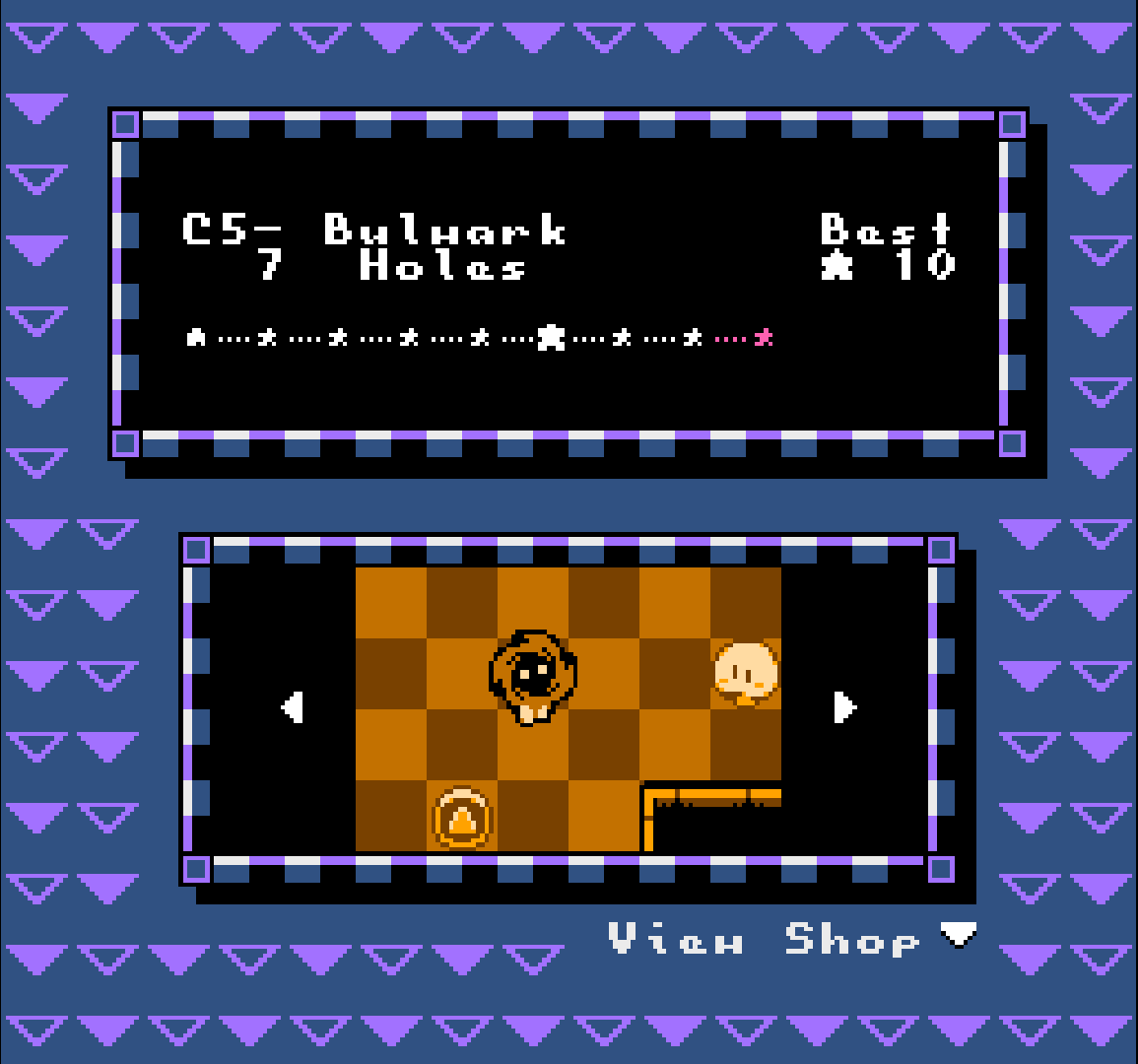 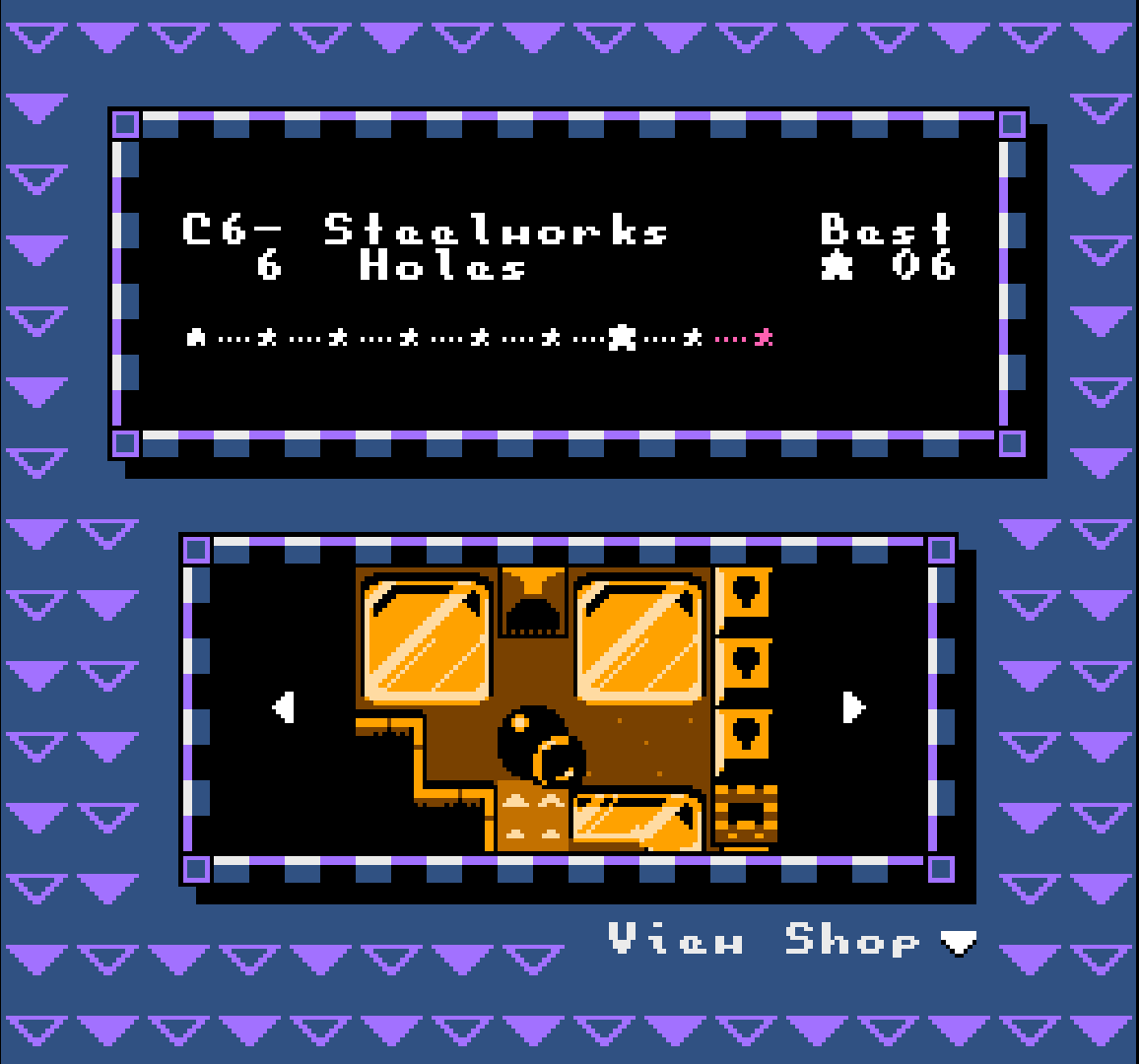 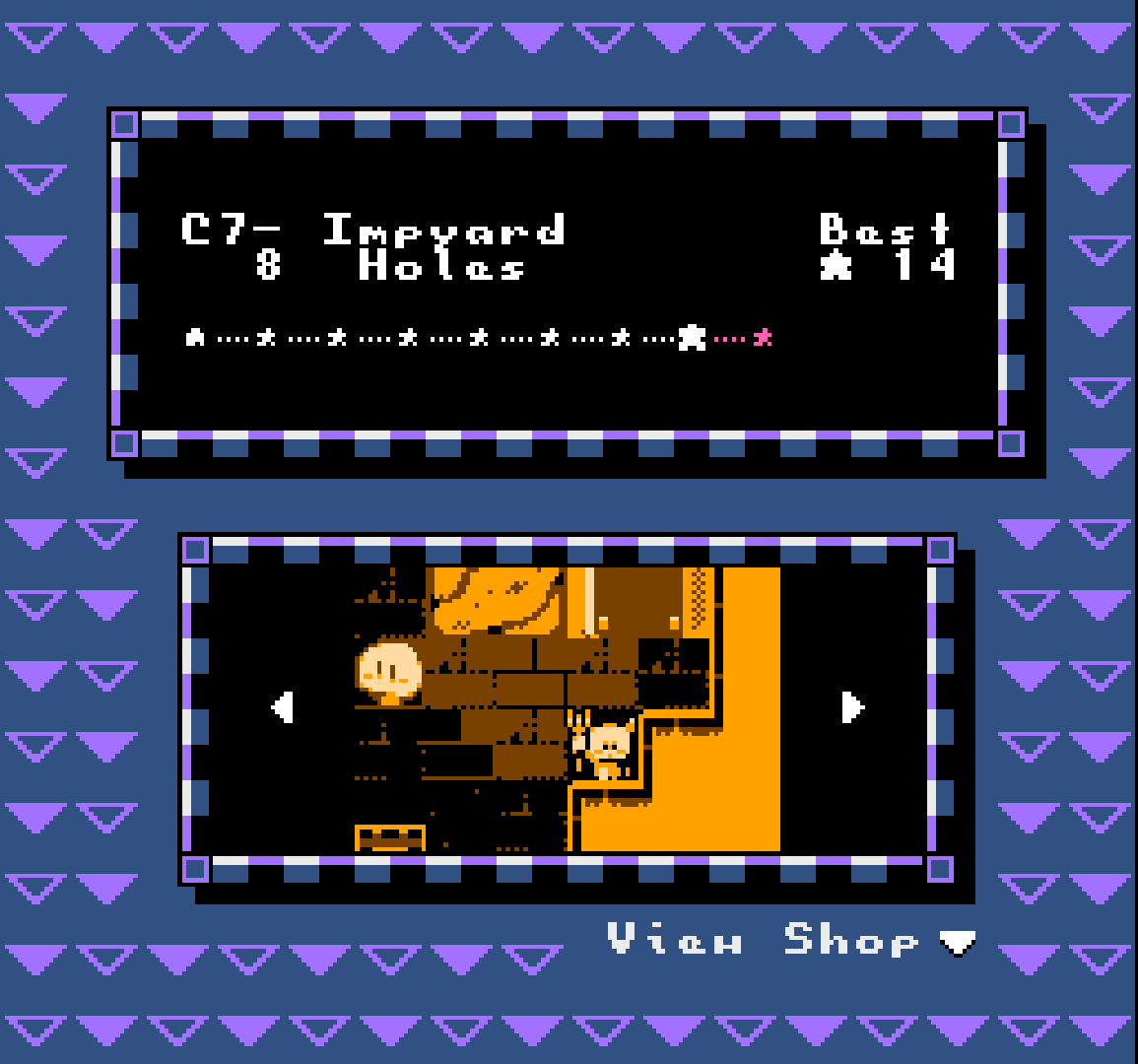 It was really hard but I regret nothing :0

(Challenging everyone to beat my scores >:) ) 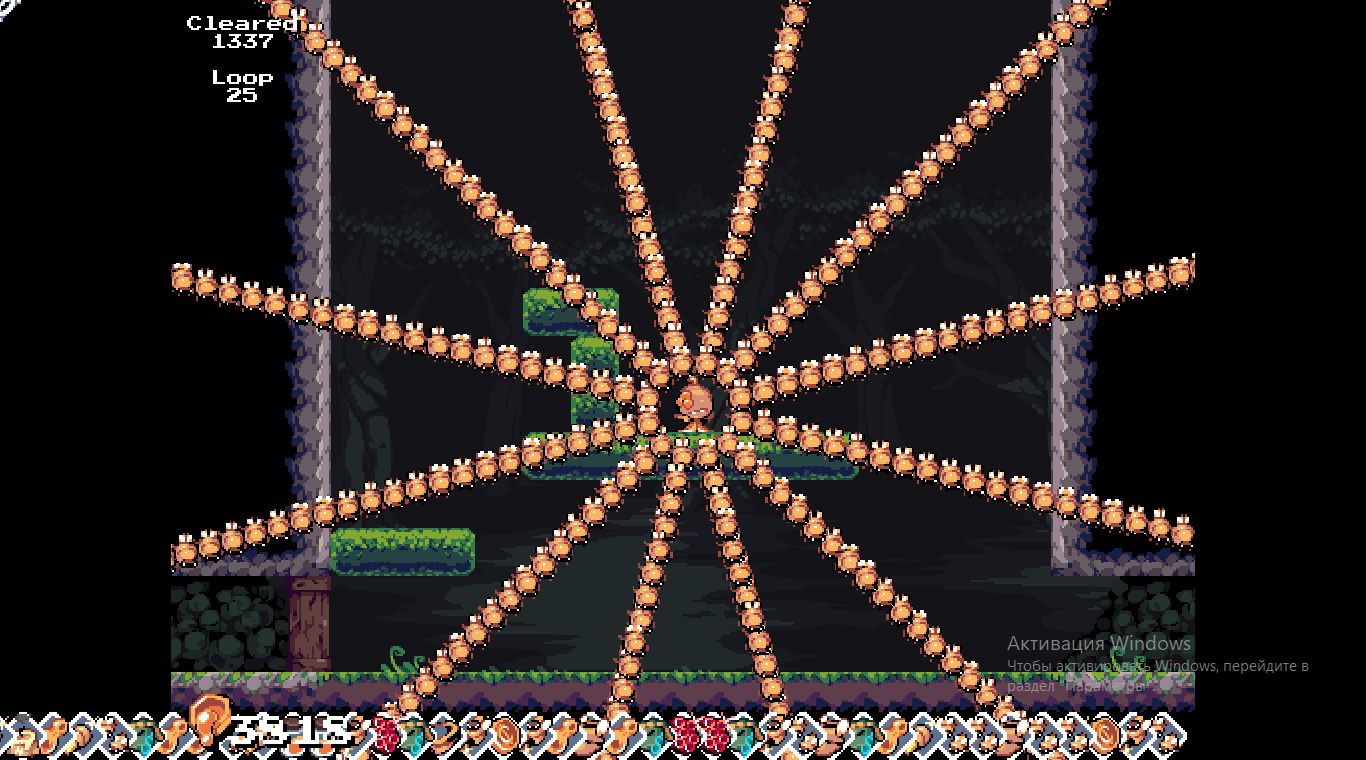 Basically can't be damaged, 99%  chance of blocking a hit

When hit, goes invulnerable for 10 seconds

Each enemy drops  more than 20 coins

Bees deal too much damage... I can't use them though, they are in space my dude

Items are not always, but very frequently on sale

A single stopm from this fella will kill anyone

Beeconomy is useless to him because he broke the economy

But most of this stuff he can't use because when he enters a room, it instantly ends, it ends so fast, the timer flickers not on 1 or even 2 but on number 3

Now is time for trivia!

Each world has 18 rooms with enemies, 2 shops and 4 flower rooms

A full run has you going through 54 boo-boo badie rooms, 6 greedy shop rooms (best rooms) and 12 bloomy flowery rooms with peons in them

The movement is simple yet has many uses and complications similar to Celeste which makes this game so fun and rewarding to play and you guys made it in 3 falking days!

But it's not just the controls that are SLICK but all the aspects! Music- groovy and catchy, level desing- challenging, intuitive, some levels are like a puzzle to solve, graphics- majestic pixel art, cool desings and I love da chick spin, + all of it runs smoothly... atleast for me that is.

Btw, 3 world heavily reminded me of the worm level from Spelunky- very similar music, regenerating dumb'os and the feeling of slight discomfort which actually makes it good, not even gonna explain why to those who haven't played yet or who happen to not enjoy the world

got not that far in bonus rounds, wave 23 and then my game crashed :0

Had to close it through task manager, all I have to say is- "Hello :)

This is clearly a joke my guys