I did look at including more patterns for the escutcheon field but they were starting to take up too much space (the game jam I submitted this for has a page limit) and some are really quite complex to try and create templates for, especially the furs and treatments.

However, I did try and include a bit of a catch all though so that players can get a little more inventive in their designs. In the second paragraph under "Creating An Escutcheon" there's the following:

"With approval from the GM other designs such as barry divisions, treatments or furs can also be used."

The idea is that hopefully any reasonable GM will then allow things that divide the field into two colours, such as ermine & vair fur patterns and crusilly & semy-de-lys treatments.

I hope this helps and I hope you have fun playing the game! :)

Hey there thanks for reaching out!

Cam and I are ecstatic with Mausritter reaching a wider audience and happy for you to translate our work, we'd only ask that you keep it free to obtain for players.

If you need to talk about it further reach out to me on twitter http://twitter.com/justafatyeti

It's just another short adventure location like Lake of the Pirat King. We had a couple of new ideas and we always want the world to have more Mausritter content :)

Thank you so much! We really enjoy playing Mausritter and we had a lot of fun making our own little setting for it, hearing that others enjoy it too makes it all the more awesome. If you haven't already, I'd suggest checking out the Mausritter Discord channel, lots of folk post lots of other awesome content too! There's a link to do so on the Mausritter website.

Whilst I only recently came across your game, I just want to say again I've had ablast playing it and really admire it.

Having played things like pathfinder in the past and having to trawl through the feats, I think anything under 100 is a good number. I think as long as you keep the traits relevant and intuitive to their names as you have done, you should be good. It means that often people can take a good guess at what a particular trait does, or be reminded quickly just by the title, so no trawling through an online SRD and having millions of tabs open.

I think at the moment you have 35 after having a quick count? Maybe try for 50 and see how it feels?

Once again though, I really enjoy it and now you've mentioned an update I can't wait to see what you have in store :)

TL;DR It's beautiful, it's cheap, it's great fun. You should buy this game.

Overall the system is simple, clear and intuitive, it uses a 2d6 system to play. Players roll 2d6 + attribute for all rolls, the only exception being when a character is inflicting or recieving damage. There are 4 attributes FORCEFUL, TACTICAL, CREATIVE & REFLEXIVE, they were each well defined in the documentation and at no point in playing were myself or any of the players unsure about which attribute to use ina certain situation.

The influence of "simple world" which is listed as having helped inspired FIST is clear, but ultimately FIST does enough to make it it's own.

The documentation quickly establishes a theme and maintains it throughout. Once again some of the items listed as to have inspired FIST have a clear influence but FIST manages to blend them together with enough original material to create something that feels familiar whilst being new and exciting.

There is enough variety of character "trait" options that players can get creative with their character builds, but not so many that character generation becomes a chore. Traits typically offer a mix between powerful abilities, attribute points and weapons or items that could help the character in game. The traits seem balanced and offer surprising depth and huge variety in potential character builds.

The character "role" options helps give players direction in how their character could act without being overbearing. The fact that player advancement is tied to these roles means that players look to fulfil these roles to advance but can get creative about it.

In conclusion, it's a great game and an absolute steal. If you like metal gear solid, deus ex and the a-team, you will LOVE this.

Lake of the Pirat King is a module for Mausritter in which you can explore the wetlands, battle with pirats (pirates who are rats if it wasn't clear), hunt a mysterious beast in the deep murky waters, and interact with wise and haughty frogs and brave but careful water voles. It's a bit of fun and we're really proud of it, and hope some of you may play and enjoy it.

If you want to go on an adventure as mice, fight rats that sail on a flotilla of rubber ducks, kiss frogs, cast spells and hunt the equivalent of moby dick through the wetlands, this might be the module for you. (A little specific sure, but you never know.) Both Mausritter and Lake of the Pirat King are free and can be found here on Itch, we hope you enjoy!

Lake of the Pirat King: https://justafatyeti.itch.io/lake-of-the-pirat-king

My first ever module for Troika!
A super simple pamphlet module, but still the product of a lot of work and love.

Vie & Die is a super simple TTRPG system. It fits on a single page, to play you only need a d6 and something to use as a timer, and the rules can easily be adapted or changed to suit the party requirements. The system promotes players to think of creative solutions to problems, and articulate these solutions quickly.

Check it out and let me know what you think!

Hey, I'm JustAFatYeti, I've been playing TTRPG's for about 5 years now.
I got introduced with D&D5E but have played pathfinder, witcher, shadowrun and a bunch of other smaller titles.
I've recently released on itch my own homebrew "mod" for D&D5E, that introduces new systems, mechanics, classes and more. It's called Astraria and you can check it out below
https://justafatyeti.itch.io/astraria
I've recently discovered a whole load of awesome TTRPG's on itch that I'm desperate to try out with friends once lockdowns ended. Yokai Hunter's Society, Lancer, and Ex Novo.
I'm happy to discuss anything TTRPG and hopefully even play some with you folk.
Cheers

Astraria was initially a homebrew setting for a Dungeons & Dragons 5th Ed campaign however as more systems, monsters and classes were developed, it became it's own creation.

So if you're into D&D or ttrpg's come and check it out, feedback's welcomed. 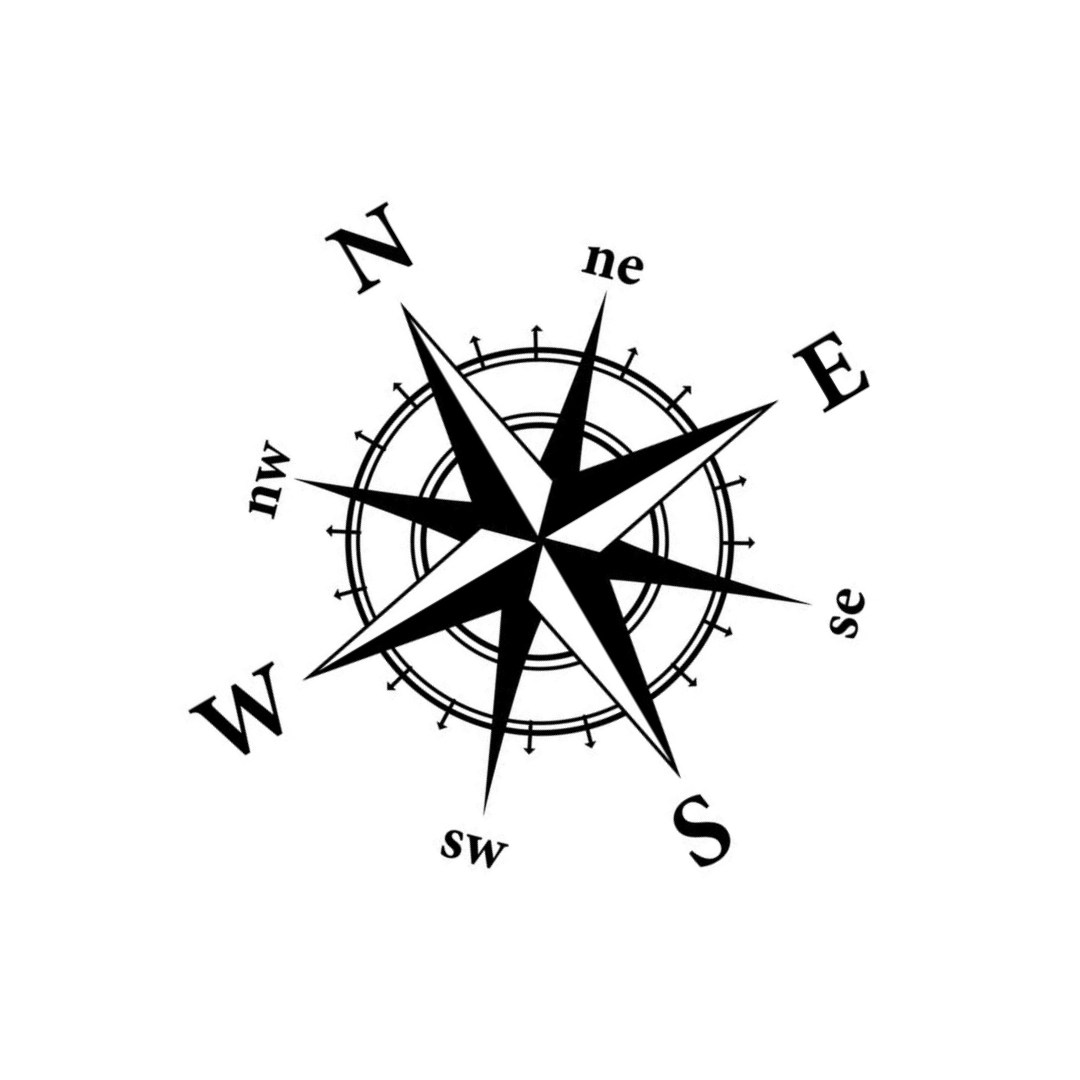 If you have any concerns about the balancing of mechanics or systems in the game, or have spotted an error and want to let me know, this is the place to do it.

Hey could I submit my project?