HACK THE PLANET
hack the cops and free the world. a ludum dare jam game made in 72 hours.
Jess Levine
Puzzle
glass houses
a poem game about mental health made for ludum dare
Jess Levine
Play in browser
I Have the High Ground
A two-player collaborative dueling TTRPG of banter, posturing, and capes
Jess Levine
GAME USER EXPERIENCE MANAGER SIMULATOR
A short, satirical dark comedy and Twine-based console-style game about video games & the experience of working
Jess Levine
Simulation
Play in browser
going rogue 2e
a gm-less ttrpg inspired by rogue one, about war, rebellion, and making the ultimate sacrifice
Jess Levine
SUPERSTRUCTURE: A Short Story
A city, a run, and a woman (or two.)
Jess Levine

sorry to hear this! could you grab a screenshot? if so we can try to debug!

Some dedicate their life to the cause...

One day, you will dedicate everything

those who dream of a better world know one simple, terrible fact: not everyone who helps build it will be blessed with the opportunity to live in it. those who put their lives on the line to transmute dreams of rebellion into reality know the grim truth that to see this transformation occur, they may one day have to give their lives as catalyst. going rogue 2e is a GM-less tabletop roleplaying game for 2-5 players that tells the story of that sacrifice.

going rogue was originally developed as an expansion for riley rethal’s Star Wars-inspired Belonging Outside Belonging system, galactic 2e. this second edition of going rogue expands it to a 32-page game that can be played as a one-shot or over the course of a limited-run campaign.

while the base game is built to tell stories of charming, larger-than-life heroes, going rogue 2e—taking its inspiration from Rogue One: A Star Wars Story—uses galactic 2e’s mechanical foundation to instead weave narratives about troubled martyrs mired in messy, ethically gray conflicts who must face the possibility of making the ultimate sacrifice.

this new second edition adds a variety of new content:

additionally, to celebrate the Andor release, there is a ready-to-play bundle with the base game galactic 2e, getting both combined for over 20% off!

Let’s face it: dueling is sexy.

But do you know what’s sexier than combat? That slower, higher tension duel that occurs before any damage is done—before any blow is even struck. The duel of word and wit, of melodramatic motion and threatening maneuvers. I Have the High Ground is a short, collaborative tabletop roleplaying and storytelling game for 2 players about that kind of duel. It's GM-less and genre-neutral, and takes 1-2 hours to play. You can hear it played on Party of One, The Neon Caster, and Chicks with Dice!

Using game mechanics inspired by competitive fencing, players choose moves in secret. After their choices are revealed, the winner takes the opportunity to flaunt their bravado or to perform subtle acts that leave an imposing quiet in their wake. Your game is not an action-packed fight to the death but rather a portrayal of the slow, smoldering tension between two people about to risk their pride, their reputation, or even their lives.  As a genre-neutral game, playtesting included cyberpunk, space opera, superheroes, dance competitions, lesbian callout drama, Locked Tomb necromancers, wizard grad students, post-apocalyptic bake-offs, and more.

It features invaluable contributions from:

There's so much more, but I'll let you all check itout if you want! Also, if you want to use it on a podcast, write about it, etc. I am happy to send you a free press copy!

So, get it on my itch.io page, then...pick your weapons, push the limits, and whenever justifiable: flourish your capes.

GAME USER EXPERIENCE MANAGER SIMULATOR is a Twine-based dark comedy console-style game about video games & the experience of working, made for Ludum Dare 50. I cannot disclose other details, by nature of the NDA I was made to sign upon taking this job. Remember, only U can put the I in TEAM. 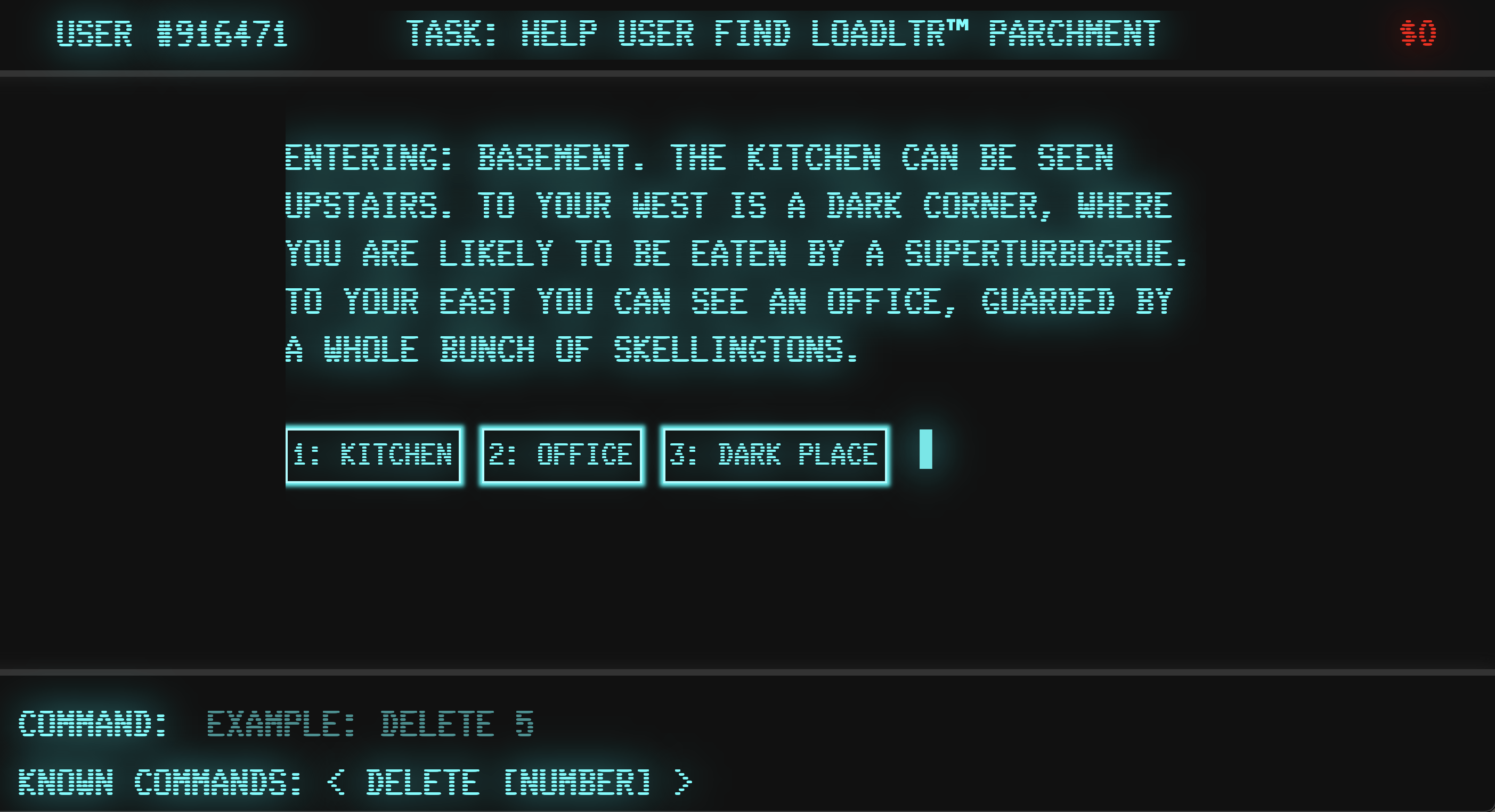 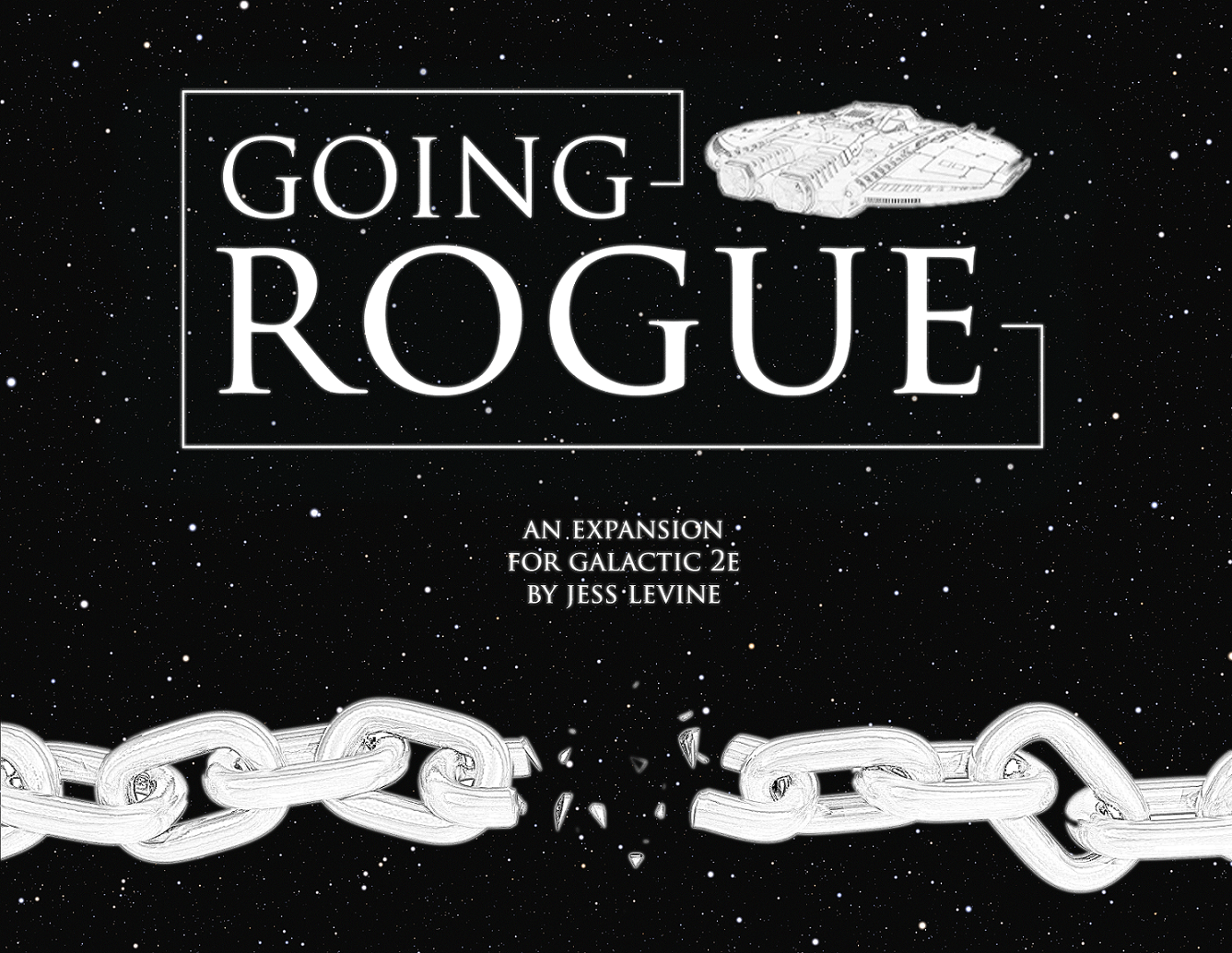 hi all! i'm so excited to announce the release of going rogue, an expansion for 2-4 players which extends on galactic 2e by riley rethal, a belonging outside belonging game inspired by star wars.

whereas the base game focuses on brave and charming heroes, going rogue takes inspiration from star wars: rogue one to tell the stories of troubled martyrs. it evolved out of my own experiences with galactic, and realizing that as much as i love the system -- enough that our playgroup has written over 100k words of short stories in our setting -- it is not suited to tell those more ethically grey, tragic stories. going rogue adds 4 playbooks, 2 pillars, and a whole new mechanic called group fates, in order to facilitate games that ask questions like:

while it is my debut ttrpg, i think it has turned out to be something special. i've been playtesting it with multiple groups for months, with my friends and through independent tests by others, and even the creator of galactic herself! i hope you'll consider picking it up and perhaps even sharing it. may the space be with you!