Wow great job! The game was very well put together and felt more complete than most jam games I've played. You did a remarkable job pulling together assets that work together. I didn't have time to finish it, but I fully intend to come back later and play all the way through!

Thanks for playing and commenting! I'm glad you enjoyed it. I was aware of some of the issues, and after getting some feedback from a few people I did go through and make a round of changes.

This is well polished, feels good to play, and has an interesting mechanic. Nicely done!

I have a soft spot for text-based adventure games, and this hits the theme for sure. I liked the premise and the game play. I did eventually make it to the end. Overall it was pretty fun.

The only thing I would say is it would be nice to have a few more choices or maybe even just a little more variety to what you can do day to day. Overall though well done and congrats on your first game jam.

Perfectly hit the theme. I really like the visual and audio aesthetics too.  The color palette and music combine to make a nice, distinct atmosphere in the game.  The only thing I would say is the sharks didn't seem to be much of a threat when I played through. I basically kept going straight without one coming close to me. Other than that though it was a nice experience!

Thanks for the feedback! You're the second person to mention using the scroll wheel to control zoom levels. I can't believe I didn't think of that myself...

I'm glad you had fun playing.

I was able to run it no problem. The first time I played it played like a faithful recreation of the board game. The only thing I think was really lacking was some sort of sound or visual effects to liven things up a bit.

The second play through in another browser I did run into a bug through where the game didn't end and continued moving me off the board. 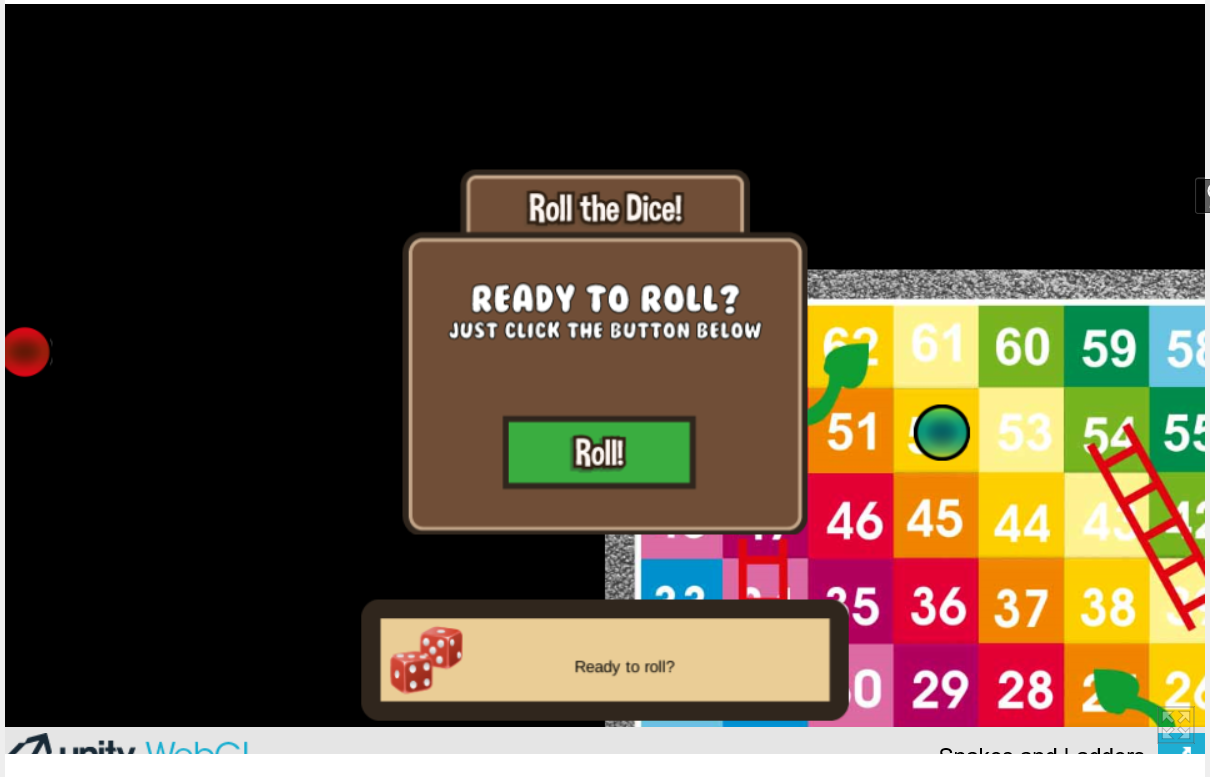 Really fun! The theme and the music really make for a different atmosphere than you usually get in these kinds of games. The cards were also a nice touch and add some additional decision making along the way. Great job!

This is deceptively challenging. I had quite a bit of fun playing through. Good work on hitting the theme!

Thanks for playing and the feedback! I took the one button rule to heart and had a lot of fun figuring out how to make it all work.

I didn't realize until I watched a few people play it last night just how hard that beginning part was. By then it was too late to fix it. The only thing I had time to do was adjust the timing of the "press space to jump" tutorial to line up with the timing of the flame attack. If I went back to fix one thing that would be it.

Very challenging in the best kind of way. The time mechanic is really well done. I especially like the way the music syncs up. I couldn't finish, but I fully plan on coming back to try again when I'm done with ratings. Great work!

Thank you, I'm glad you enjoyed it!

This does a good job of teaching the player how to play in first few levels. It's impressive that you managed to do this with 20 lines of code!

I had a lot of fun playing this one. It's frantic, immersive, and polished. Good work!

I really liked the music. It complimented the overall vibe of the game perfectly. The level seemed like it was really well thought out. The only issue I ran into was guard's AI was a bit off with it being able to see though walls and sometimes just shooting at the ground non-stop. Overall though I had a good time playing it

This game is pure fun. The feel is great as are the controls. I especially like the particles. On my first couple of attempts I didn't see some the guys on high platforms. They sort of blended in with the background. Once I knew what to look for though it wasn't an issue.

Wow this is a great design. Easy to pick up, while still having depth to the game play, and it's very immersive.

Reply
GameMaker 20 Jam #GM20 community · Posted in So, what have you learned?
icejet1 year ago

This was my first game and my first game jam so I learned a lot. Especially about the last mile kind of stuff I have never thought about like setting up the game page, building for multiple platforms, troubleshooting build issues, getting screenshots, making a trailer video and so on. I probably should have thought more about that earlier on.

I will say I had to spend a lot of time getting things to feel right. What I ended up submitting was not what I had in mind when I started at all. I had to simplify the gameplay because I spent a lot of time tuning the camera, getting the shot to feel right, and trying to find 20 ways to meet to the 20 theme. There just wasn't enough time left at the end to get the gameplay working the way I wanted. I thought my scope was small enough in the beginning, but I was wrong. I had to submit a day early due to personal obligations, but I don't think the extra day would have been enough anyway. I was just too ambitious and inexperienced to get to where I wanted to be.

I also learned how frustrating, fun, nerve wracking, and ultimately satisfying it is take part in a game jam.

Thanks for playing it! I just finished going over my code again and reading over my design notes and actually landed on twenty things that meet the theme of 20!

That was pretty awesome. Especially for only using 20 lines of code! Good work!