Hello everyone! Please report any bugs or issues you came across here during your playthrough. Recommendations for balancing or new features are also encouraged! We want to here exactly what everyone wants out of Maguntsche: Chapter Two! Thank you for both supporting the project early and also contributing to the development process by providing meaningful feedback!

It happens. There is always room for improvement!

Sorry for getting back to you so late, thank you for playing not only Chapter Two's demo but also being one of the first who played Chapter One last year! You definitely received platinum fan status!

This is awesome! My goal is to try to experiment as much as possible with my jam entries. I am glad this peaked your interest! Stay tuned for the upcoming major entry in the Maguntsche universe. Chapter Two!

Thank you for playing! I really enjoy watching everyone's reactions!

It means a lot coming from someone of more experience! The Haunted PS1 Community has been a blessing; being able to collaborate and work with others has really helped me expand my skill set! I am not only grateful to the community, but you as well for your guidance and advice in game dev. To another great year of game dev! 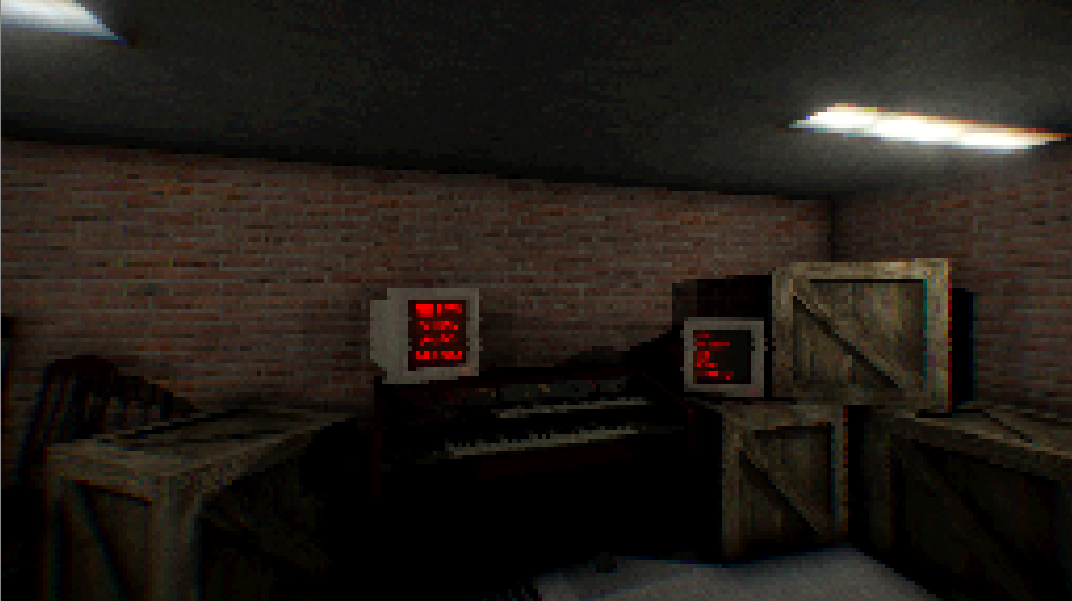 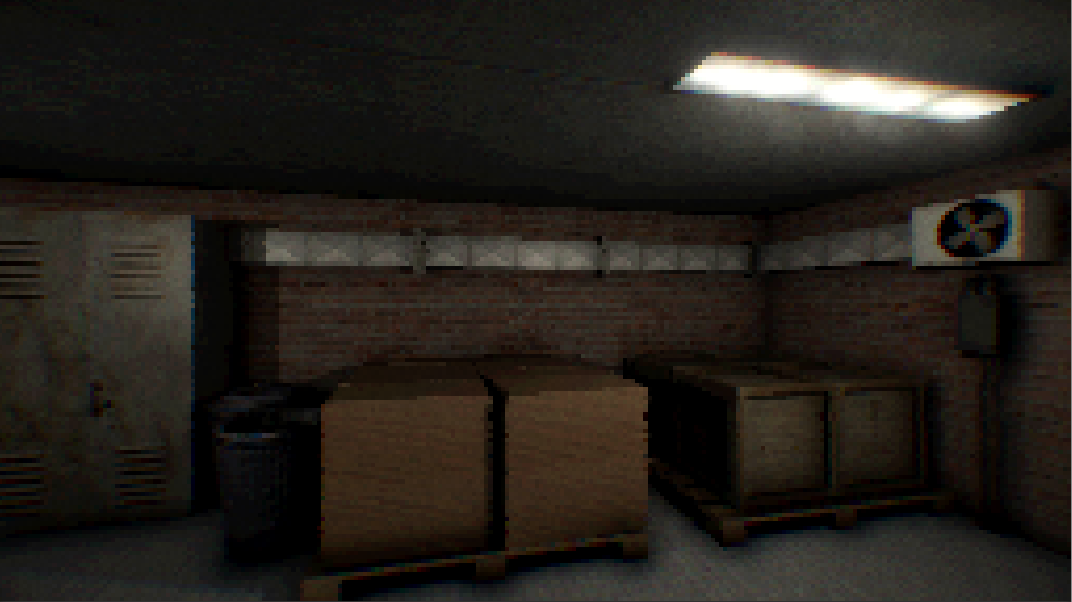 I am having a difficult time figuring out how to apply the generated texture to the planet FBX properly.

I've definitely heard of GDWC! A couple of months ago, a project of mine was submitted to the fan favorites category! Perhaps I will enter again!

Reply
Maguntsche: Chapter One community · Posted in The game was great and terrifying!
GlassDev2 years ago

Thank you for playing! I've recently just announced Chapter Two, you should really check it out! I think it'll blow away everyone's expectations :)

Lets think about it logically. Bears are generally referred to as Apex predators. Through the game's lore we learn that there is a higher threat than the antagonist present in Chapter One. This higher threat being The Superior. The Maguntsche Demon is tasked with collecting for his master, because the demon itself isn't going to consume the player.

The Demon's task is precisely that of providing for his master, "the bear"; taking the player to a foreign land, one not known to the player. Hope this clears things up for you! :)

Reply
Maguntsche: Chapter One community · Posted in Getting scared + My friend narrating = A good time!
GlassDev3 years ago

This was really enjoyable to watch! Your friend has some great voice acting talent! I could use some voice acting for the sequel, do you mind letting me know if he would be interested?

Thanks for playing! I really enjoy watching everyone's experiences!

I'm glad you enjoyed it! Be on the look out for the sequel coming later this year!

Thank you for this information, I am currently working on releasing a patch for sometime this weekend. The recent patch somehow broke the win conditions, how this happened is unknown to me. I apologize for the issues you've been having and they will be fixed shortly :)

Is it the design or fear factor? :) Hahahaha, I'm glad he is scaring someone. People say he isn't super scary. This next update is going to change that...

Thanks for playing, this weekend's patch will add some lore elements to the game as well as polish some other features!

Thank you for the feedback, some form of visual or auditorial cue will be included in the patch this weekend!

Thanks for playing! Chapter Two will be taking your feedback into consideration, hopefully we can make a more clear and complex story! :)

Definitely going to be taking your feedback into consideration for Chapter 2. Thanks for playing!

I'm really glad you enjoyed it! I would like to expand on this sometime in the future so if you have any ideas or suggestions we are open!

Thanks Dan, originally I was going to allow players to go upstairs, but I did not have the time to complete it.

This was very suspenseful! Love the art style and the examine mechanics! I would've liked to see more, but this was a jam and what you did in a short amount of time is really spectacular!