I faced the first bug  in almost every level

I played the game for around 16 mins, and I enjoyed playing the game. The levels were getting interesting one after another. It was fun playing them. I don't usually play puzzle games but I really liked this one. I also liked the voiceover and the story. I got stuck at the level where the elevator broke. There were some bugs, the first one was that sometimes I wasn't able to move (no, it wasn't the glass) and 2 the cube could go through the object. I have attached some screenshots so you can have a look at them. 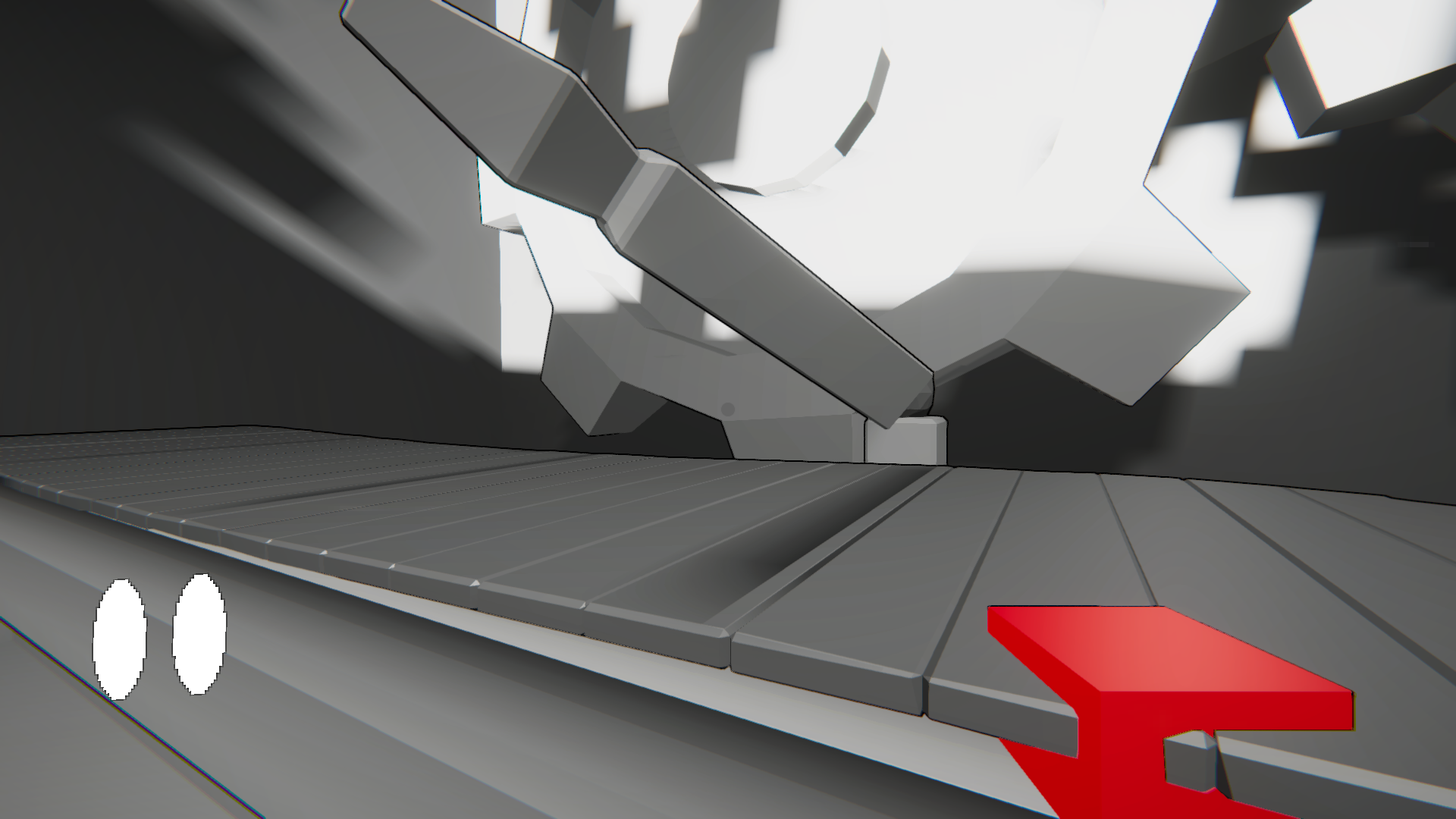 Hey! Thanks for the review, It was made for the first game jam which I participated in, and also I was new, so there are some pieces of stuff which I couldn't do well.

Thanks for the review! Sometimes there are glitches in the WebGL version, so because of that, you got frozen in level 6. And for the hints maybe sometime in the future, I'll release an update.

Thanks for your review! I'll add some more screenshots. I can't upload WebGL for this as I tried doing that but it wasn't working. I have 2 of my games that have WebGL versions, so you can try them if you want to.

I liked the concept of the game , art style could have been better , but you made it in 10hrs so that's cool. 4/5 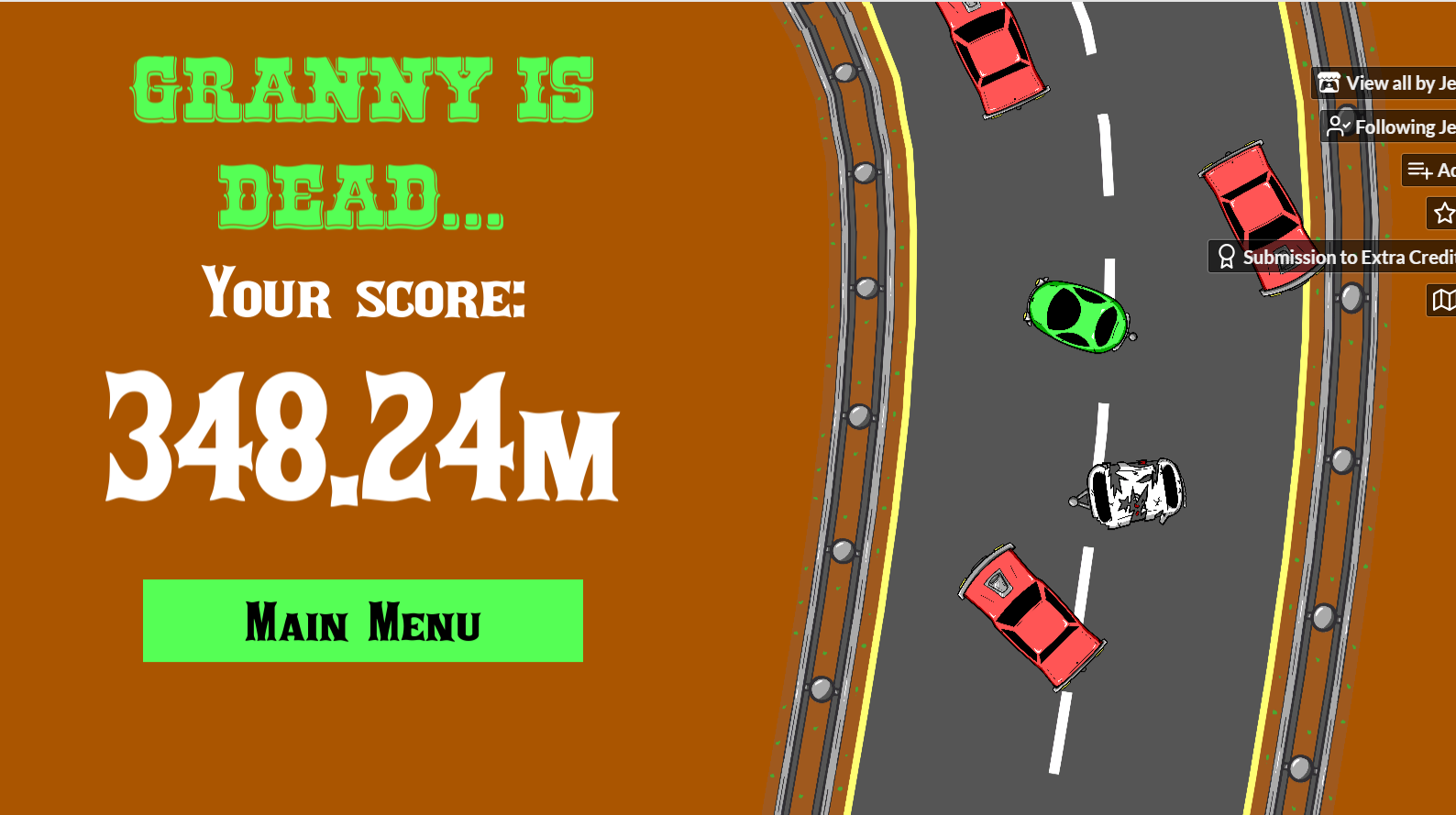 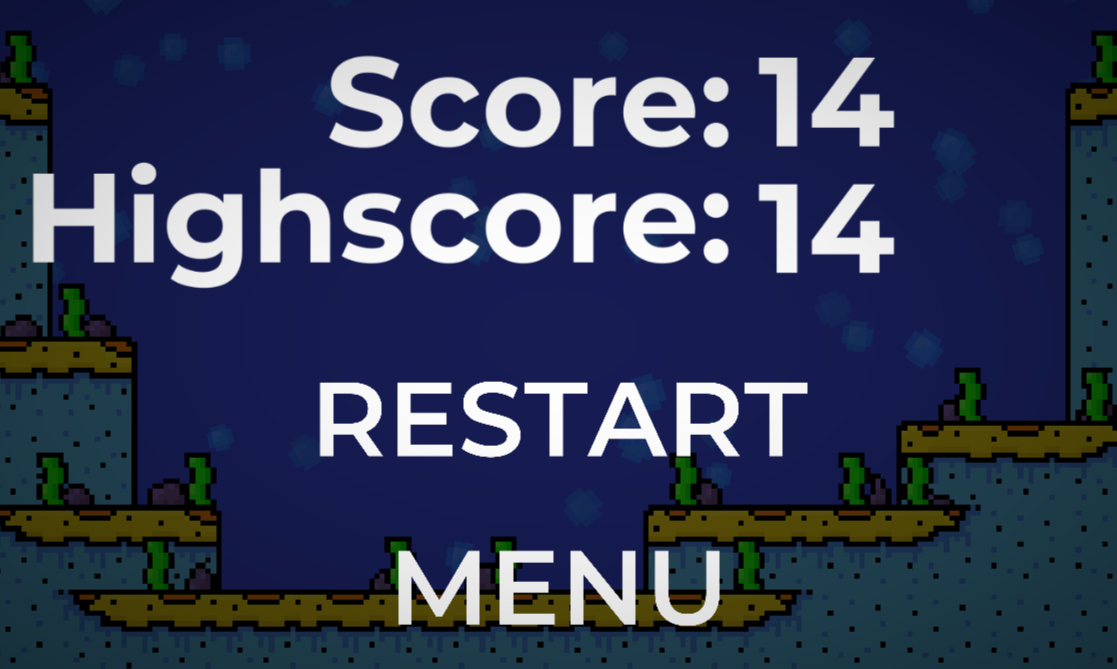 I enjoyed playing the game. The art and controls are nice , and the game was fun to play.

was waiting for this!

I liked the game's concept and the art style. Enjoyed playing the game!

Reply
Mini Jam 88: Rush community · Replied to Nipun in Adding the story of the game in the description
Game Dev Shlok1 year ago

Reply
Mini Jam 88: Rush community · Posted in Adding the story of the game in the description
Game Dev Shlok1 year ago

ik, but the THEME is: We're heading for a disaster

hey! do you think ur game is relevant to the topic?

but I couldn't find

Cool graphics and audio! I liked the mechanics of the game also the at style was nice.

Hi Caramel, your game  is nice,but the  theme is flashback

This game looks cool.But windows defender is saying that it may be dangerous. :/

Nice game , and I also defeated the enemy

Nice game ... I want to give a piece of advice and that is when I clicked on more info I was unable to read what was written so please increase the font (browser)