If you come back,just take breaks for as long as you want, hell with it, go ahead and pull a coryxkenshin if you feel like it, just remember what you do isn't really our decision, so go with your mind :)

I don't like seeing hard workers as/like you overdoing it, just freestyle it, and don't stress yourself to the point where you're pulling your hair out.

I think I have stage 20 uppression-post-traumatic-down-syndrome.

now all of you witness my god-like creation 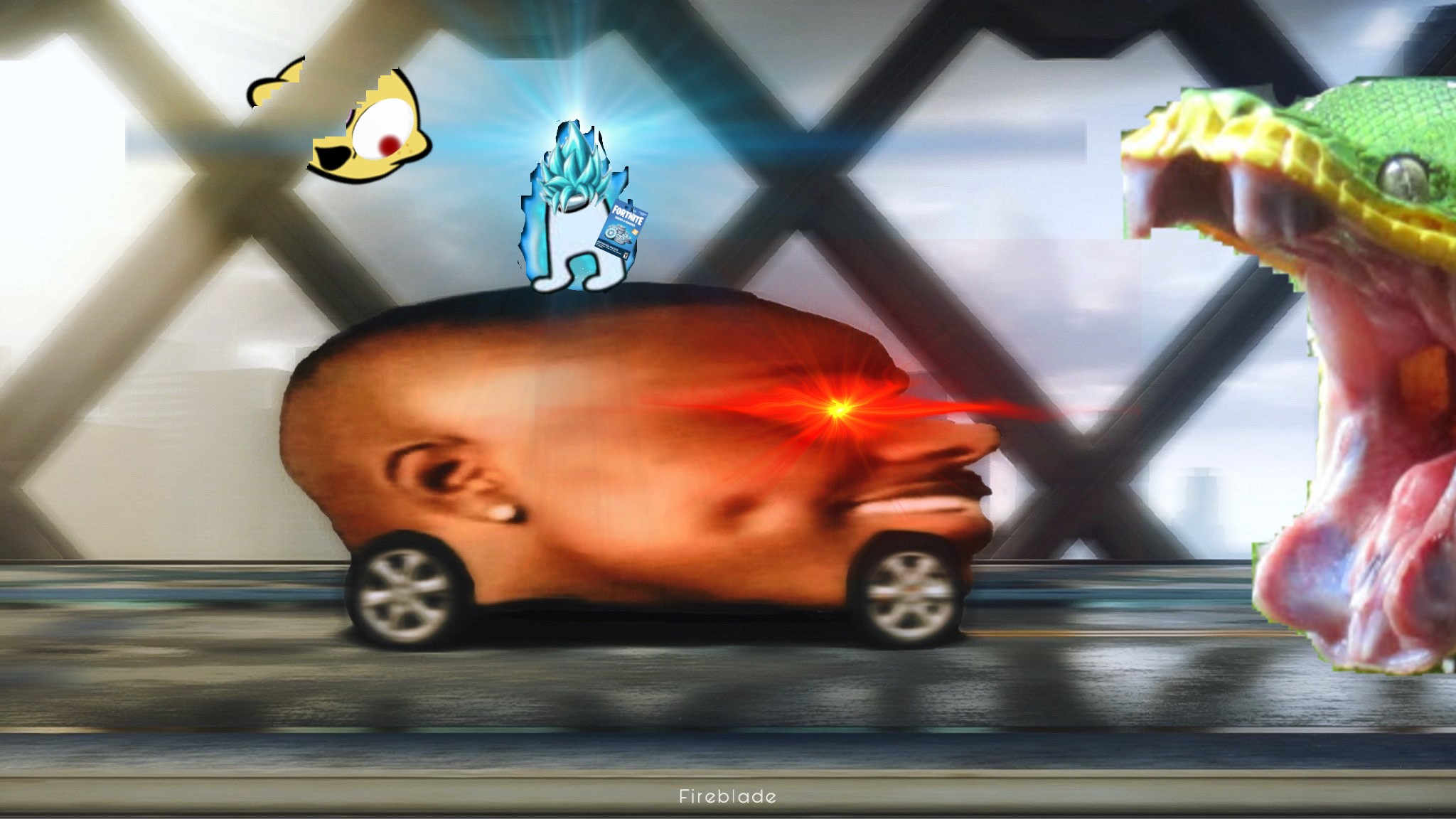 Play this music until the lore states you may turn it off now,

Phase 2, Whitty explodes. The two are reigned unconscious for a day, recently waking up. The two then stare blankly at each other only being able the move their fingers, as debris was constantly falling,

Sanic the hotdog speeds their way and saves them using his meme powers to crush the rocks and restore their injuries.

Whitty and Sanic are then shot in the back of the head (with a Glock) by a mysteriously dark figure, who is off-screen, that figure then shoots sans in the knee caps, sans says these words smiling, "guess I out did myself" and dies from a 3 shot to his soul.

Then the mysterious dark figure's steps on screen their shade of black fades away and turns out to be AGOTI!

Agoti then goes super Saiyan and teleports to his realm. He then throws the Glock into the infinite void around him.

BF then teleports through a portal (along with GF) by using his Rinne-Sharingan. BF then states, "We were too late", and begins to challenge Agoti to a rap battle, TO THE DEATH! (dun dun duuuuuhhhhh)

alternate plot: the yellow rhombus takes off its shell and is revealed to be Whitty, while mini sans Whitty takes off their own suit and is really sans, sans then pulls a gaster blaster outta his pants and starts singing look at me, while on the other side Whitty is having a mental breakdown.

edit: I know it isn't a rhombus it looks like one though

Anyone, got any tips for making a mod?

got a new score 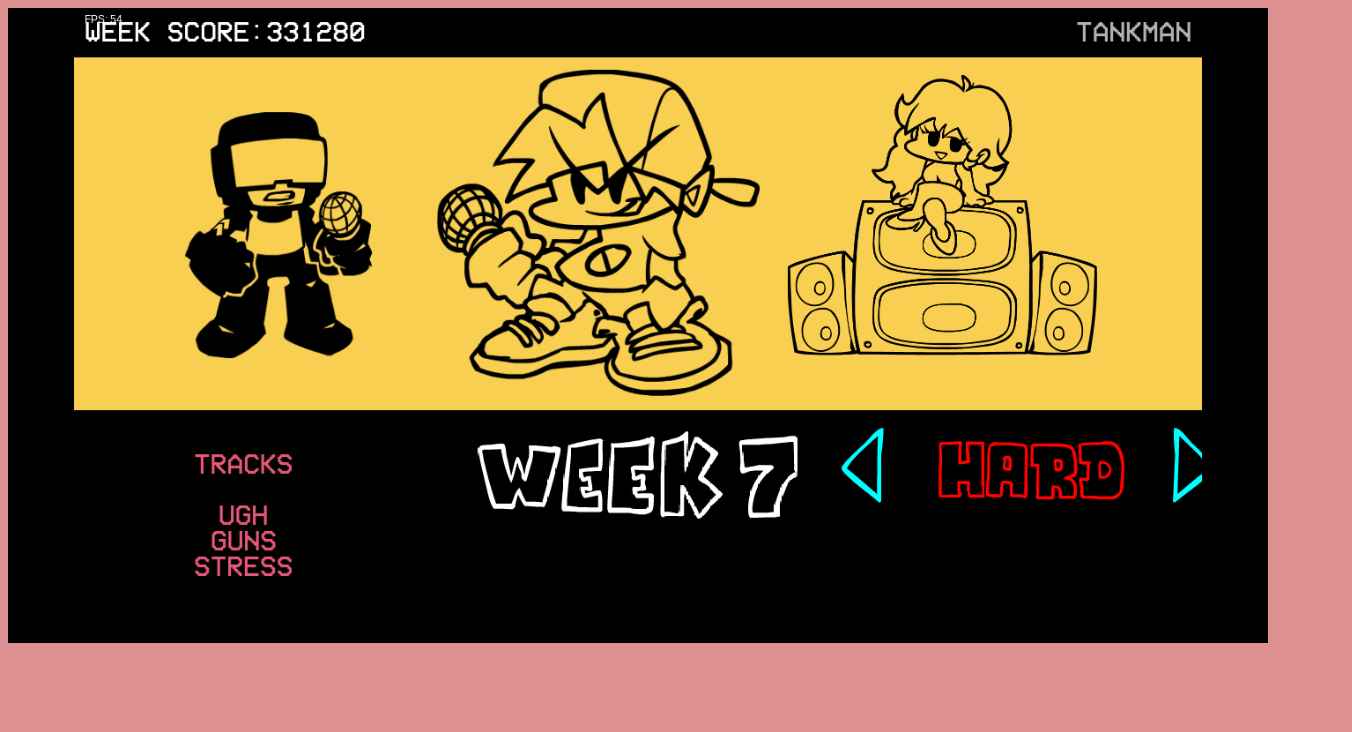 np, just remember to take a break when you need one. 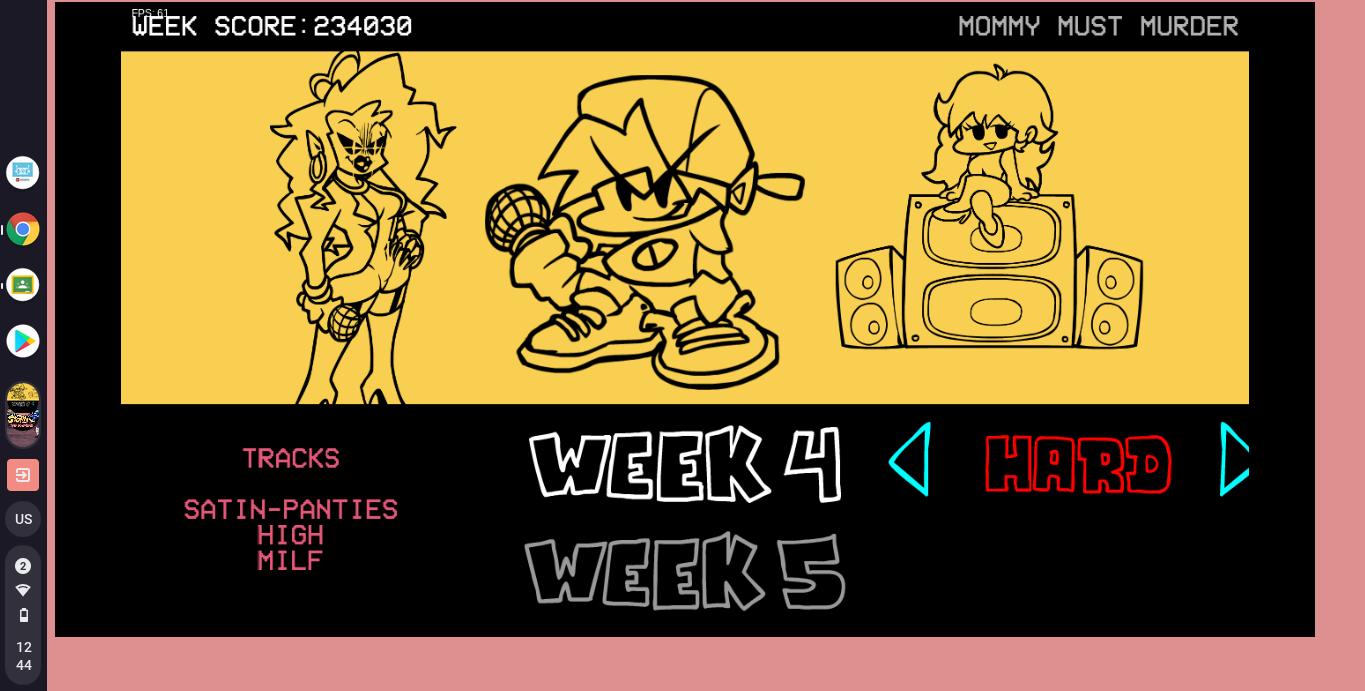 guess what, get dunked on 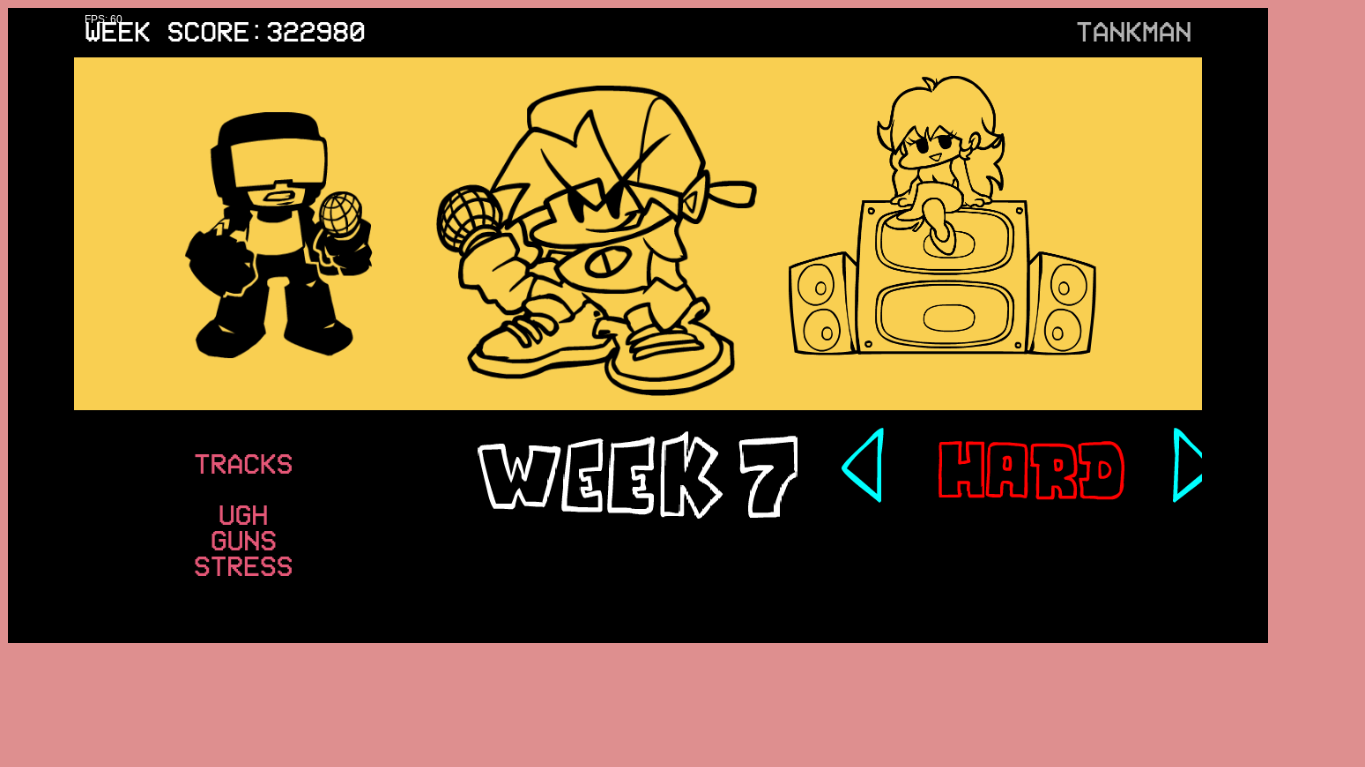