Been waiting several days for the team to get back to me, I just need my size limit for my game upped slightly to upload. I have a lot of players waiting to try my new game from Itch as they don't want it on steam.

Does anyone in the team check here to help me out? I sent two separate support requests but nothing. Never had a problem in the past.

Both of which are also on Steam, this is simply to distribute them DRM free.

Based in Feudal Japan, Disgraced allows you to assume the role of a soldier who was reluctantly conscripted into the newly proclaimed Shogun's army. Serving a corrupt and tyrannical government, you're expected to follow orders and commit terrible atrocities. Torn between duty and justice, you must choose your own path, and forge your own destiny.

Disgraced is a role playing game that follows a fictional storyline based on real events. Your character will participate in a resistance movement determined to bring freedom and justice to Japan. 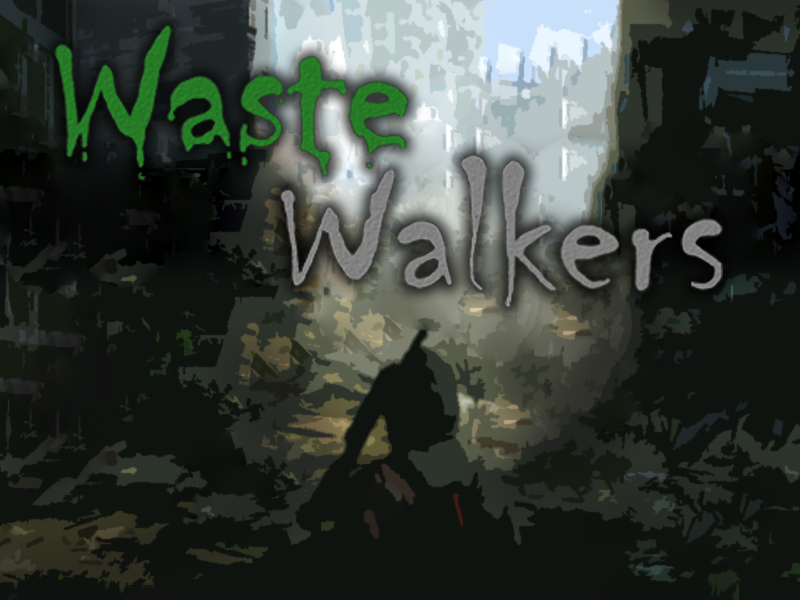 It is perhaps a decade into our future... Mankind's future. The economies of the world have imploded. Governments have waged war on both their neighbors and their own citizens. There has been a complete collapse of society, order, infrastructure, and morality. Horrific weapons have scarred the earth and vaporized entire cities. Those who have not yet perished are forced to scavenge and struggle for survival. This is their new reality. Hordes of disfigured creatures hunt for food. Gangs of bandits rob, kill, and loot. You are but a dim flicker of light in a dark and dying world. This is the world of Waste Walkers.