Ok, thanks. Have you played an older version before, and did it work?

Are you on discord? It could be useful for me to get your log files - so I can talk you through the steps on discord. I have a couple of things I can try to hopefully fix the problem.   https://discord.gg/RcVFtEw

Sorry about the problems. It's quite frustrating for me. You arent the first Windows 7 user to have problems, and I think it might be due to some Unity bugs. Do you ever have issues with other Unity games?

Which version of Windows are you on?

Thanks for the report

Hey you will definitely get a steam key! We're only launching on steam a next year, but when that time comes you will get your key!

Maybe a bit of a stretch, but what about bitcoin?

Hi I never noticed this comment! Thanks for the encouraging words. More to come :)

Thank you! We're going to add lots more to the game over the next 2 month

Hi & thanks for the comment! We are pushing for a very big update by end of April - which will be our official Early Access launch (leaving the prototype stage).  We are in the process of redoing all the artwork, audio and music design of the game to something much better. There will also be many new features and a redesign of the menus and UI systems.

I would like to introduce a game I am working on, called Grave Days. 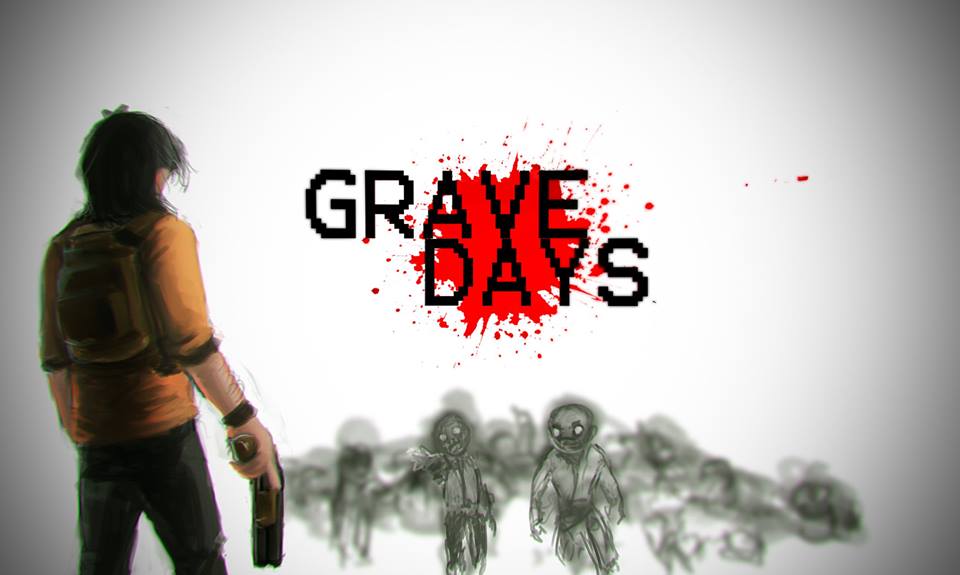 I would like to share a brief explanation of how I envision the game, rather than it's current state since it has been in development for fewer than 3 weeks (though I have salvaged some cover art and dev sprites and sounds from a previous time I worked on it).

The premise of the game is that there is a Zombie Apocalypse and the goal of the player is to survive. Of course, this has been done many times before, but I will try to set Grave Days apart by focusing on stealth as much as possible. Nearly every mechanic and nearly every decision the player will make will tie into this core concept and I am trying to make this as enjoyable as possible. Grave Days won't be just another zombie shooter. Sure there will be times when it might feel like one, but you will never have enough ammo to sustain this behaviour - and making a noise will only serve to attract more zombies to your location. 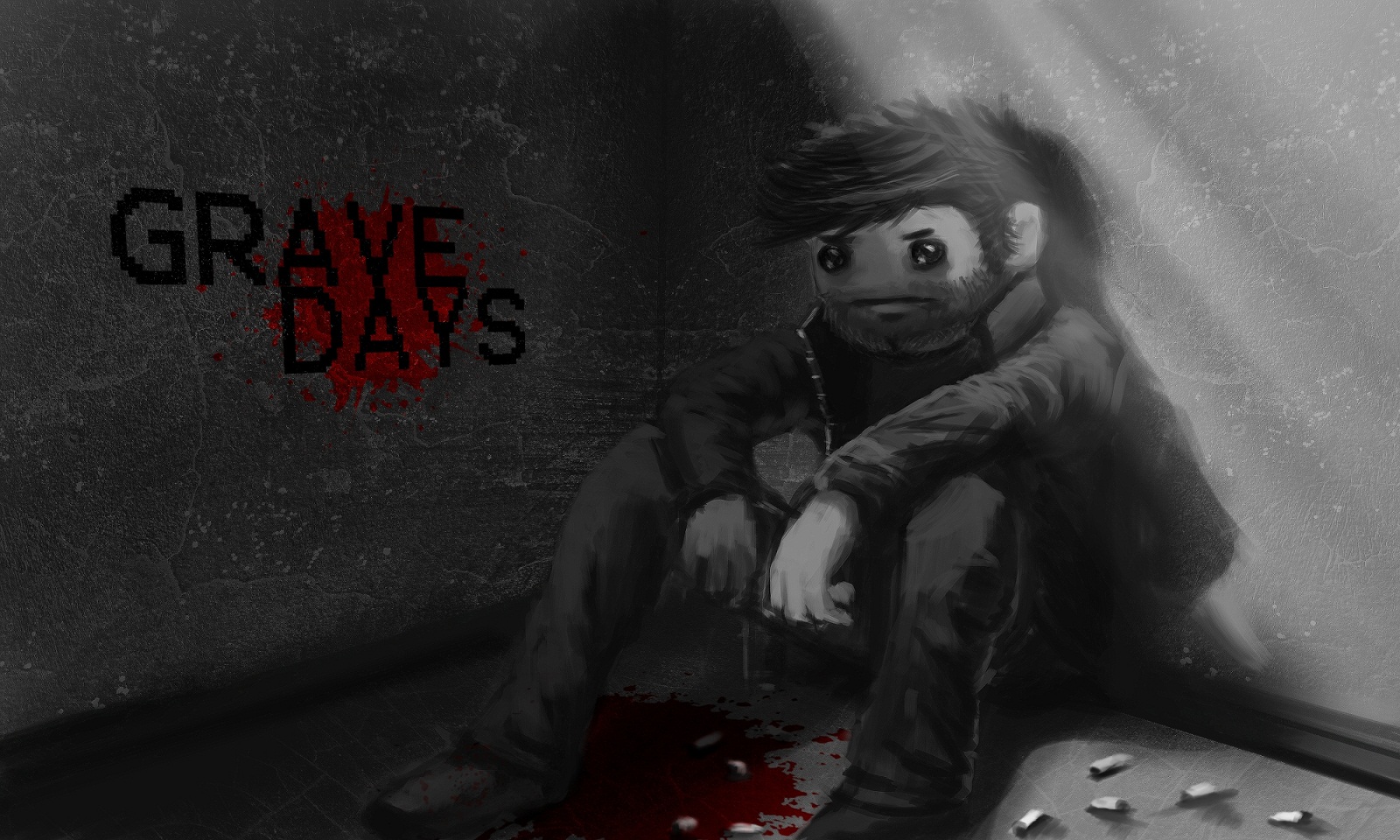 I want to really focus on the terror that the zombie theme can provide. Zombies themselves are weak, slow and incredibly unintelligent. Every zombie presents himself as a weak foe. However, the zombie apocalypse as a whole caused a collapse of society and would see people turn on each other and present the player with moral dilemmas. Is it perhaps an option to spend your last bullet on a survivor you teamed up with in order for you to make a safe escape from the zombies?

Zombies also present the threat of disease. It is not an immediate threat, but one that is enduring and persistent. An encounter with a zombie may not mean that you face immediate death, but the threat of getting bitten will mean that infection and fevers will make surviving in an already tough setting even harder - and it will make those around you have a distrust of you as you risk  turning on them as the infection takes hold.

Finally, I want Grave Days to have RogueLite features with randomly generated worlds and different characters, with different strengths and weaknesses. I would perhaps add some persistent unlockables to carry on through  each play-through and perhaps have the setting of the world altered in some ways.

Overall this is probably pretty ambitious, but I've made decent progress so far and this is not the first game I have developed. I think I can do it and this is a project I have wanted to finish for a long time.

Here's some of my progress so far:

If you give it a try, please leave feedback, even if you feel it may be harsh!