A lovely lil widget! Has some cute features like ambience and music! By default feels clunky and impactful but if you're looking to write seriously you can try out the east type mode in the options and type to your hearts content! I love this so much!! aa

Yeah! That should help a lot!! The warehouse upgrade is a good idea. And yeah I totally understand and considering its in Beta I wouldn't of expected a fully fledged tutorial at all ^~^ still im rly impressed with everything so far. runs a dream too! phew.

I love this so far! I've played all I could of the beta and I have some suggestions if you'd like to hear! I think it would be neat if there was a guide/tutorial as some of the mechanics are hard to figure out e.g the upgrade system and needing multiple factories to unlock new slots in the engineering panel. Also I'm not sure if it's a bug but when you get to later stages of coal production you can no longer store any TW's as they are all going directly to the city. Even 1 or 2% is too much at that stage. Another neat feature would be the ability to buy resources automatically through some sort of building and/or upgrade! Like a warehouse/import system. Also maybe the ability to buy resources in bulk e.g. hundreds or thousands at a time as it takes quite a while to buy 2000 coal when it only increments by 10 even when holding it down ;-;

Love what you've done so far! It feels solid and looks nice too. It's just a lil hard to figure out at the beginning atm! Keep up the good work! ^~^

i love this so mUCH eeek! 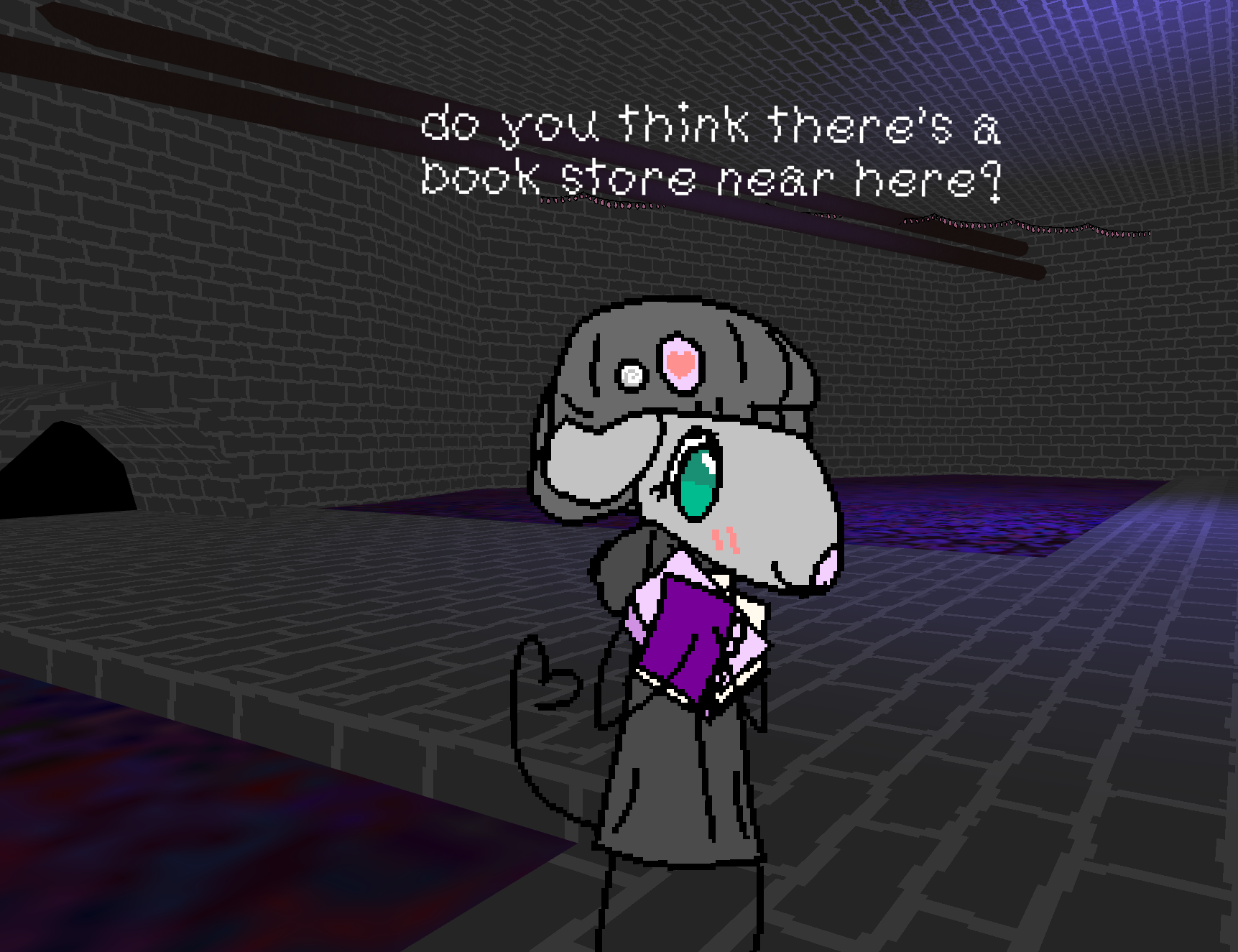 omG!! I love this so MUCH.... im so excited for the full thing! i love the style and the dialogue/lore is rly well written and interesting. keep up the good work!^~^

Rly promising! Digging the overall aesthetic and layout of the areas. It feels ominous yet oddly comfy? Not sure if you know but the window doesn't fully capture mouse input if you have more than one monitor due to it moving onto the other screen when turning. I know it's still a WIP but how would you feel about making the motel room slightly darker to give more emphasis on the outside lighting and the lamp? I love the look of the assets tho so far ^-^ and also the ambient tracks! keep up the good work !!

okAY so i completed it but it took a while! this is a neat lil puzzle game which is surprisingly more complicated than meets the eye! i rly love the aesthetic too!! look forward to your future games ^~^