We Play You
do you want to play, but tierd? we are here to help! we play the boring part and leave you the fun one!
CreepyCat22

Community Game Jam community · Posted in Which game will you actually buy?
CreepyCat22135 days ago

whatever, do you happen to know by any chance when are they going to announce the winners?

also I would pick the 100 ratings, just because the fact that the one who made the game could be the one who rated his game using another account.

Reply
Community Game Jam community · Created a new topic It's all over!!
CreepyCat22136 days ago

the timer is on negative numbers

Reply
Community Game Jam community · Posted in Will rate and give feedback!
CreepyCat22139 days ago

Well i mean you said what you are meant to say and what you wanted to say, and thats good, but i dont think i get the "it does not fit the theme of the jam " part, it kinda does, and its a wierd theme to be honest, but thanks anyways.

you stayed honest and that what i like, like i dont believe it when someone says that its a great game, but for sure they meant that they had fun playing, right...?!

i donno what i am saying. iguess i just want to make this post interesting, but i cant because i doesn't surve a purpose in this world

Thanks for playing and hope you had fun, or got a laugh out of it (at least).

Reply
Community Game Jam community · Posted in And another search for rates !
CreepyCat22141 days ago

NOiCe game you got there man!

hope you enjoy mine man and certainly laugh!

Reply
Community Game Jam community · Replied to MonishVyas in Rating games that has under 20 ratings.
CreepyCat22141 days ago

Thank you man appreciate it!

Then you're in right place!

my game is designed to make you have fun as much as possible!

please play or i will cry till someone plays! 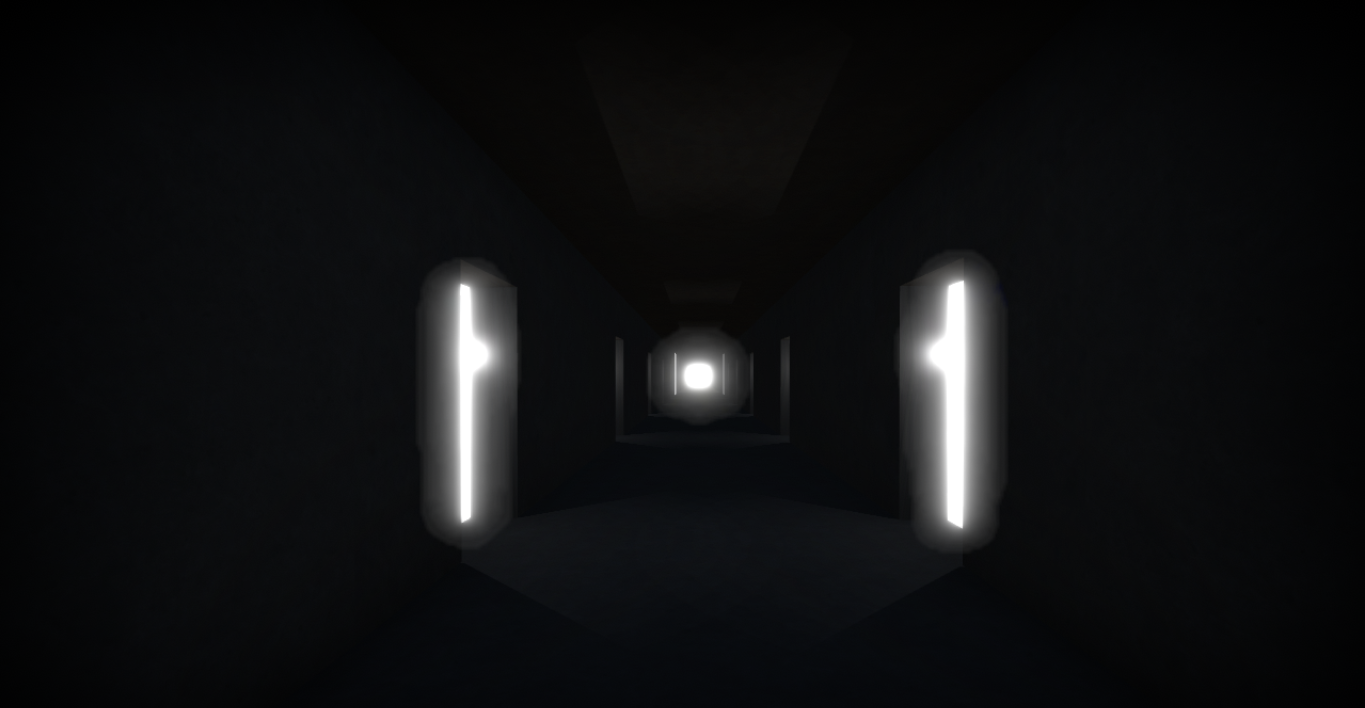 doesn't feel promising does it?

hope you have fun if you will play

Reply
Community Game Jam community · Replied to scarmigilione in Drop your games below I will check them out !!
CreepyCat22142 days ago

havent taken a look at it, yet! havent had much time today, i  take a look later and rate it

thanksfor playing and hope you had fun!

Reply
Community Game Jam community · Posted in Drop your games below I will check them out !!
CreepyCat22142 days ago

Thanks hope you had fun!

oh i already did 2 days ago

Thanks hope you had fun!

I dont know how to play cards in general, but good job with the animations, i still dont know how you pulled these animations off, and the sounds were a little bit annoying, i think you used some assets in the back but thats not a problem, I think, if you made them its cool, good game nontheless

Thanks hope you had fun as i intended you do!

Reply
Community Game Jam community · Replied to Rhang in Has anyone else made a trailer for their game?
CreepyCat22144 days ago

but seriosly though, i think people might just ignore it like i did (sorry), but i think people want a faster way of getting info about your game, and that is exactly what i didn't have, you see......after i finished my game i was too lazy to put pictures about the game, i just pulled a stuped photo of google and put the name of the game on it and thats it, didnt put much effort in it as well as i didn't in puttin gany form of pictures about the game, after 4 days of the rating period i had 7 ratings, then i put a picture of the game (was the best that i could get) on the submission page of my game, then the next day i got about 6 ratings, jut because of that, so dont be dump like me

please consider checking out mine, you'll have a good laugh as people who have reviewed said, if not NP.

Reply
Community Game Jam community · Replied to MonishVyas in Rating games that has under 20 ratings.
CreepyCat22144 days ago (1 edit)

maybe reinstall the RAR Software, i suppose that this is the problem, remeber having something like that before, and i think this solved it, thanks nontheless for trying : )

Reply
Community Game Jam community · Posted in Shout out if it's your first game jam!
CreepyCat22145 days ago

My story is pretty much like you,but with some differences

but i started learning unity 3 monthes ago, and this is my first jam too, and i was working on a massive game before this jam was even annaounced, then i felt bored of it left that game for about a month because i had lost all of my motivation towards it, and then this jam was announced, saw it on brackeys, and i was like, hmmmm..........okay...its cool lets continue on with the video. after that i found my self thinking about it all the time, then one day i got on youtube to watch whats new then saw it, the announcement that the jam had started 6 hours ago, okay......hmmm...maybe i should take a look at it then got even more curios when i saw the page and the rules/requirements/everything was pretty simple, i thought..........okay lets give it a shot, and i think i have a good idea to start things off,

started working on sunday morning, and everything worked out really good until then end.

so  it was thursday and i had pretty much a done game, but Unity for some reason thought, ahhhaah......i could distroy this mans whole carear, so it still worked but when i built the game, a lot of triggers weren't working, had to scoop around all 2 days till i found nothing, and then thought of giving it one last chance to work, and somehow it worked!

my happiness was over the moon, and submitted it, 9 hours before the dead line.

Reply
Community Game Jam community · Replied to CreepyCat22 in Send us your games to try!
CreepyCat22145 days ago