But everything changed when the fire knight attacked...

Reply
My First Game Jam: Summer 2021 community · Posted in My first Game... What do you think about it?
bobby_johnes1 year ago

Something retro, other than that you can do whatever you want. Thanks!

If anybody is out there that has some extra time and is good at pixel art, could you help me out? I'm making a game called 'The Hat Hunter' And I need a title graphic. The game is retro, so if you could make something like that style it would really be a big help.

Can't wait to play it!

Reply
My First Game Jam: Summer 2021 community · Posted in idk on the game
bobby_johnes1 year ago

Reply
My First Game Jam: Summer 2021 community · Replied to Indigo Blues in a game or something
bobby_johnes1 year ago (1 edit)

I'm just going to have it as the player sprite, but thanks for the suggestion! I added a bit of an Easter egg around the start of the second area referencing your idea. The boomerang weapon is my favorite :)

Very cool idea! Can't wait to see how it looks when it's finished.

This looks amazing! The title is especially good.

I really like the idea of being able to switch between no gravity and gravity. Can't wait to see the final product!

Reply
My First Game Jam: Summer 2021 community · Replied to Indigo Blues in a game or something
bobby_johnes1 year ago

Thanks! Graphics aren't really my strength, so I'm glad to hear someone likes them.

Reply
My First Game Jam: Summer 2021 community · Replied to MochDev in a game or something
bobby_johnes1 year ago

Reply
My First Game Jam: Summer 2021 community · Created a new topic a game or something
bobby_johnes1 year ago (4 edits)

Concept: a legend of Zelda(the original one)-like top down retro style game. The idea is you go around killing things and exploring collecting different weapons and items and eventually take down a boss. I think I'm going to have it on an island so the boundaries are well defined and It opens up more title options.

I'm trying to use only a few colors in each area and using https://sfxr.me for my sound effects. I am using Gamemaker Studio 2 as an engine.

I started with making artwork, based on a color palette I can't remember the name of. Then I added in movement, making it grid based made it feel more retro. I also was able to scratch out a basic saving and loading system.

Here's what I ended up with on the first day: 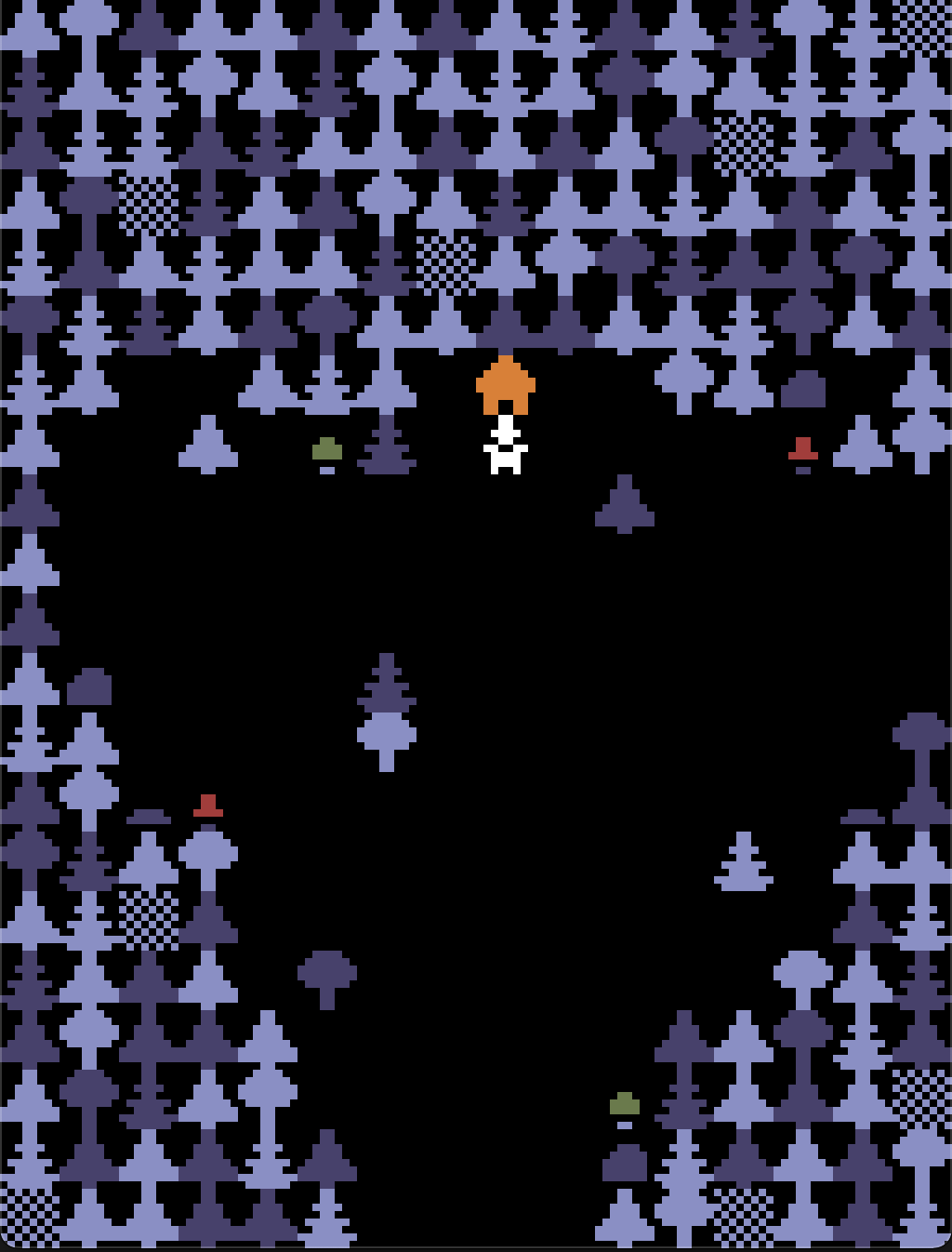 I took away the mushrooms and added in a coin system and the shop. After that I added in a little Ice Wizard dude. He shoots ice stuff at you until you hit him 3 times. I also added in being able to take damage and a weapon system where you switch weapons using shift. Here's a picture of the half-finished shop:

I added in 3 more weapons and another type of ice wizard. He summons icicles randomly around him with only a bit of warning. I also worked on the map, it's looking better than what I was expecting. 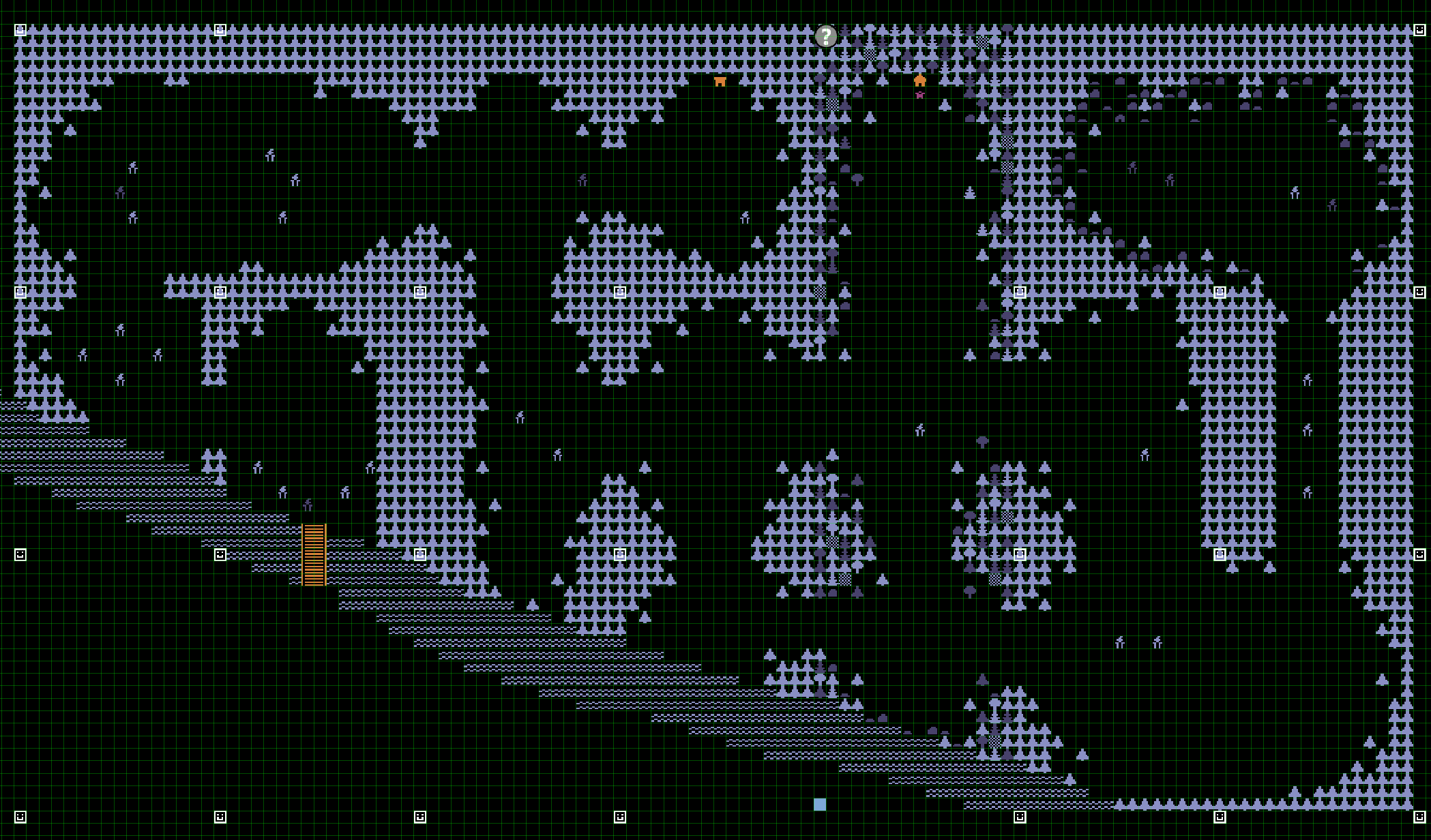 The white thingies are gonna go, they are guides for making the map

Here are the 3 new weapons:

My simple movement system somehow broke so I'll deal with that tomorrow.

I worked out the movement system but there now seems to be a problem to work out with the teleporting wizards(I'll go do something else). I added in 3 wizards today: Fire, magma and flower. I felt that many may underestimate my guy the flower wizard, so I made him the second hardest enemy?  I started work on the hardest and last area in the game: the jungle(home of the flower and leaf wizard). I didn't add in any weapons today and I just realized I only have 9 more days. I still don't have any music, haven't finished the sound effects, I need bosses, a title screen(which by the way if you want to make a graphic for that it would be really cool) and like 10 other things. Also I came up with the name: The Hat Hunter(he wants the wizards' hats). Anyway here's a picture of the flower wizard in action: 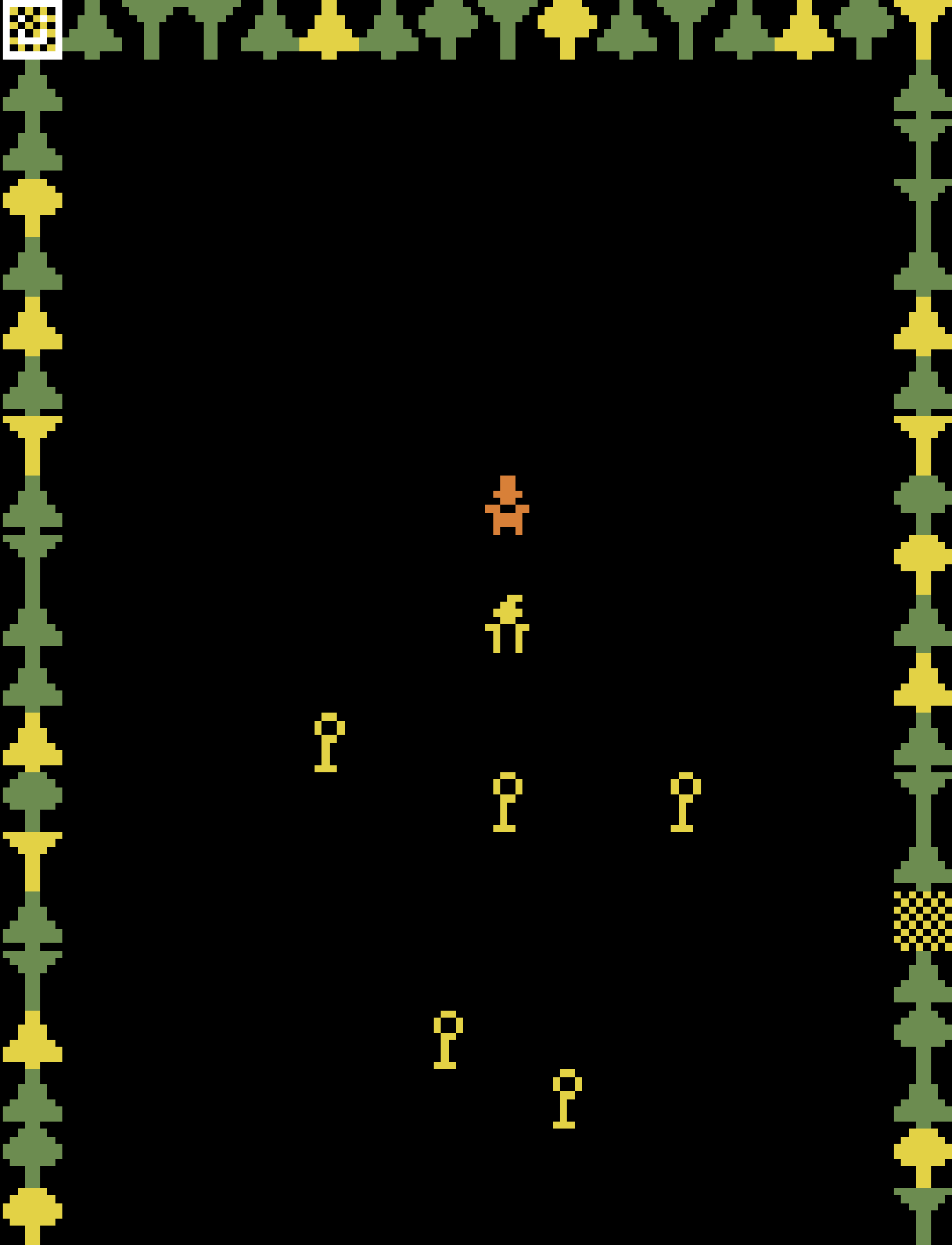 (This screenshot is kind of bad, but trust me he is hard)

I've had some publishing issues so I will have to post a few days after the game jam :(

This is one of the best platformer asset packs on itch!

These look like graphics from a Triple A game! These are so good!

Reply
VimJam: Collectables (8 Bits to Infinity) community · Posted in anyone else new to game dev?
bobby_johnes2 years ago

Reply
VimJam: Collectables (8 Bits to Infinity) community · Posted in This is my first game jam, I’m so excited!
bobby_johnes2 years ago

This is also my first game jam!