Ya, I wanted to make it longer and more polished. The game is actually not finish, I just submitted it so it can get some ratings, I will update it and fix it up! Thank you for your feedback!

I am wondering if any 2d artist wants to join me this jam, I am a programmer and I make games! I’d your interested this DM me in discord!

I got to fix the description because it does say "space to jump" but it doesn't, my mistake.

I had a composer but he could finish it in time. sorry that you had a different keyboard layout.

The arms/bars are pretty fast, I guess it would be easier to slow them down.

No the cubes are NOT suppose to be invincible?

I guess I could of made it that the boss damage you if you touch it so you can glue yourself to it :)

The bad guys can fall on its side and slide towards you and its a bug.

ya I spend to much time on art, didn't have a completed idea on what I wanted until after the jam.

I wanted the game to be dream game where even time you sleep you enter your dream/nightmare and you have to go to the boss and defeat it, but you lose because your weapon isn't strong enough. So every time you go to your dream you get better weapon but the path to the boss gets longer and harder. Then one point you finally have a gun strong enough to kill it in one shot.

That's what I wanted the game to be but the boss took forever to make :)

so thank you very much for your feedback! I will try your game ;)

it should work now

oh sorry let me fix that

just wondering if any 2D(pixel or other) artist want to join me this jam! if you can send some samples of your art :)

This was a great game! haven't played something so fun in a while. I like the style and the mechanics. It was a hard trying to think through about every decision to make sure that it would cause chaos, I had to retry so many times. At the end I did it! 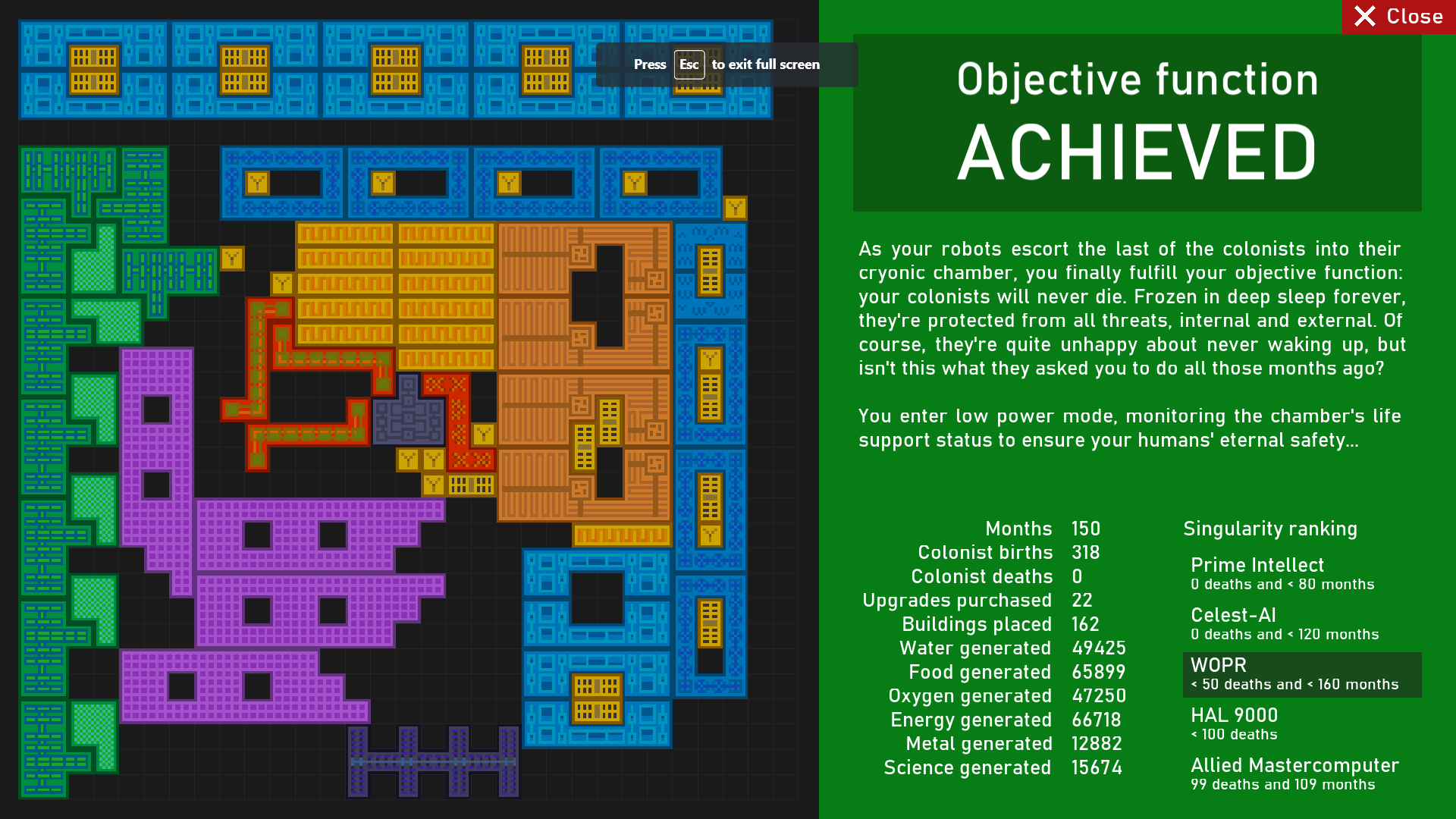 well you should wait till the limitation comes out

thanks, haven’t watched the live stream but I will and play your game :)

most coins collect was 51!

wow, long game but amazing game! I think I got the good ending . I loved the story too :)

This was a crazy game, I got to level 51 and had all machine guns shooting every monster that comes. great game!

good game, needs sound but not bad. I have idea for your game for next time, you should make it the every time you die and it restarts a ghost of you will replay what you did before and you can't get hit by it and more and more of you will appear. just an idea :)

Thank you very much for your feedback! I glad you liked the game :)

thank you! It was also nice to work with you too :)

hey want to join me, I am programmer that works with unity and I been making games for a bit now. here's my discord if you want: blockhead_manic#1029

this was a great game! the art needs some improvement but overall an awesome game!

Thank you for your feedback! Glad you figured how to play the game without the tutorial :)

ya we didn’t get time to add it sadly but we’re planning to add it after the game jam. Glad you liked it and found out how to play

I found a bug where if you click shift right before you die you get stuck at then bottom of the map and you can move around but can't get back to the platforms. over all not bad

would recommend downloading the game, the browser game doesn't work

thanks for the feedback! glad you liked it :)