hey, bit late to jump in on this i reckon but give me a yell next time you're looking for a jam team, your stuff looks great! I'm a programmer/producer/writer.

Thank you for the thoughtful and kind comment! Glad you got something out of it. :) 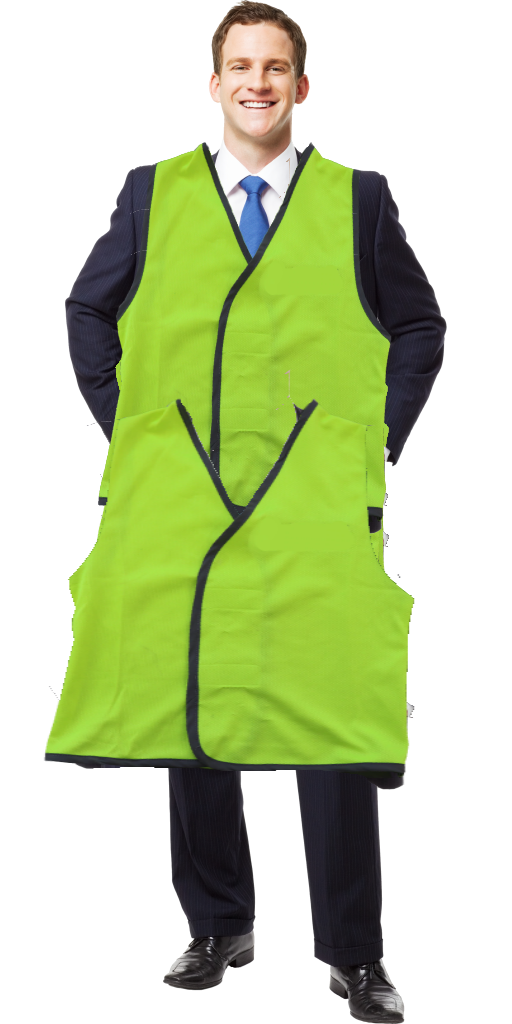 Yep! Hint: the password is on the itch page

Was looking forward to the first comment about that :))

oh? As in, the dialogue boxes were empty? That's worrying!

Explore an intergalactic train and inspect dozens of quirky aliens on their morning commute. In this galaxy, fare evading is serious business - Can you bring these despicably petty criminals to task?

Thank you for checking out the game! Admittedly, I knew that was an issue, but I thought the safe area was big enough that nobody would fall off unless they really tried to xP. Perhaps we have an update coming

Thank you so much! I'm glad you enjoyed. It was very fun seeing you react to the bouncy water :)

Oh, to park my bottom on a stone by the river under the bridge...

Is the server still running? I waited a good while and couldn't get in.

Parsec is a tool that lets you remotely connect to someone else's computer and control their mouse, keyboard, etc. If you're working in a team, it's worth checking out as a way to make collaboration and helping each other more convenient.

Note: Please pay attention to the licenses, they let you know whether you can monetize your game or if you need to give credit, etc.

Note: All assets made using these tools are legally yours, so no licenses to worry about

New record! 12.13 seconds (I dont think it can be topped in more than a few milliseconds)

How do you get the true ending

And here are my criticisms/suggestions:

Good fun jam game, but also one that shows potential for being expanded upon.