I feel like I am often too dumb to understand what is happening in these types of psychological games, and therefore react too slowly or not enough

The first "glitch" about erasing the tile under you is extremely useful. 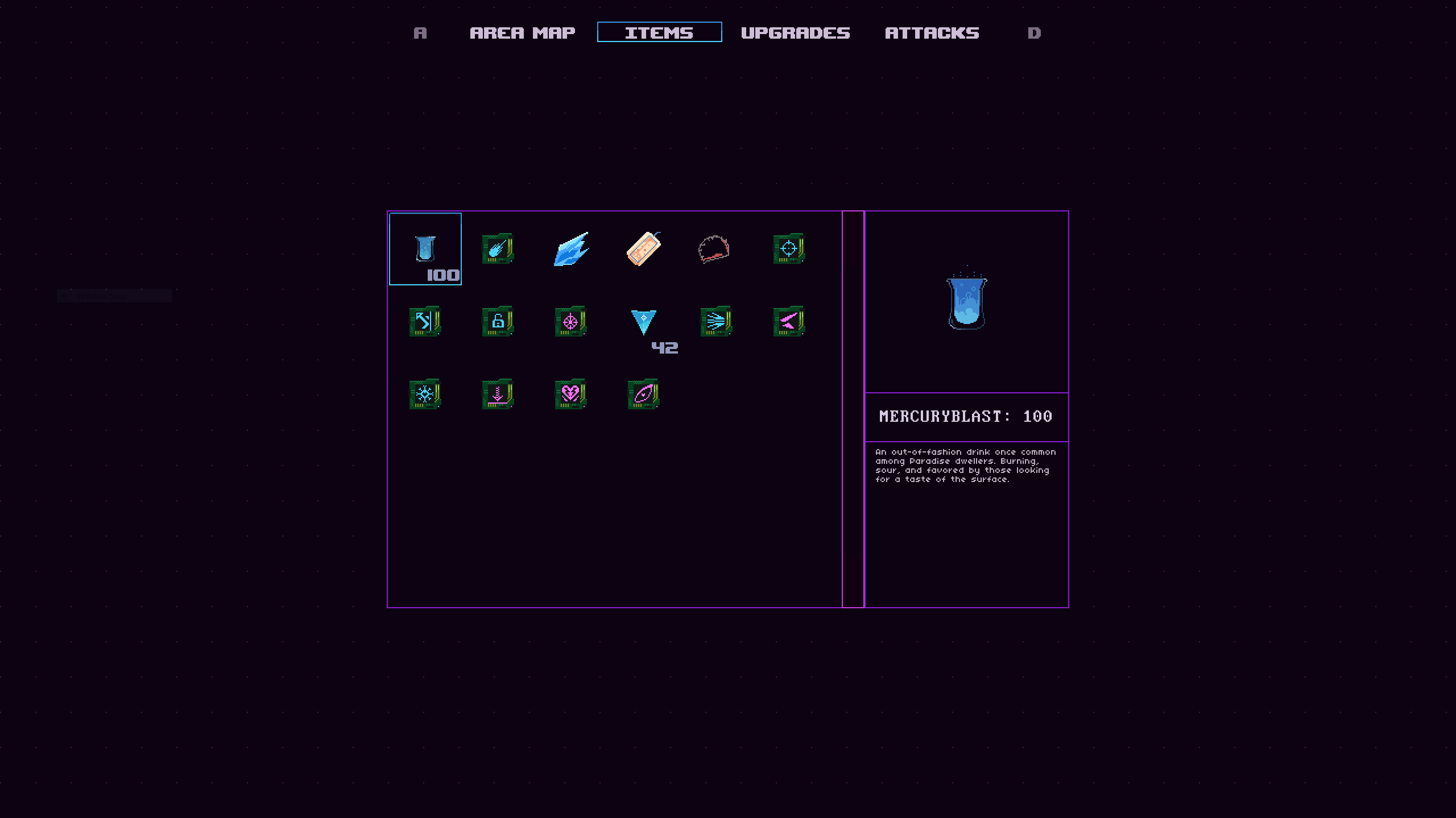 I'm running the game on Chrome on Windows, with keyboard input.

Whenever you enter a new area, a couple of straight white lines will appear for less than a second, usually only if you're right after you enter, connecting Val's head with some other point on the map. It's doesn't matter which area you enter, and it's always the same point on the map. For example, when you enter the Deep Town, a couple of white lines will appear, connecting Val with Tara (I think).

I don't have a screenshot because they appear for a very short amount of time.

Amazing game by the way. The Music and art style is awesome. I like how cozy the Deep Town feels. Definitely one of the best ones I have played so far (but I don't play many games).

I don't know if anybody else done this yet. 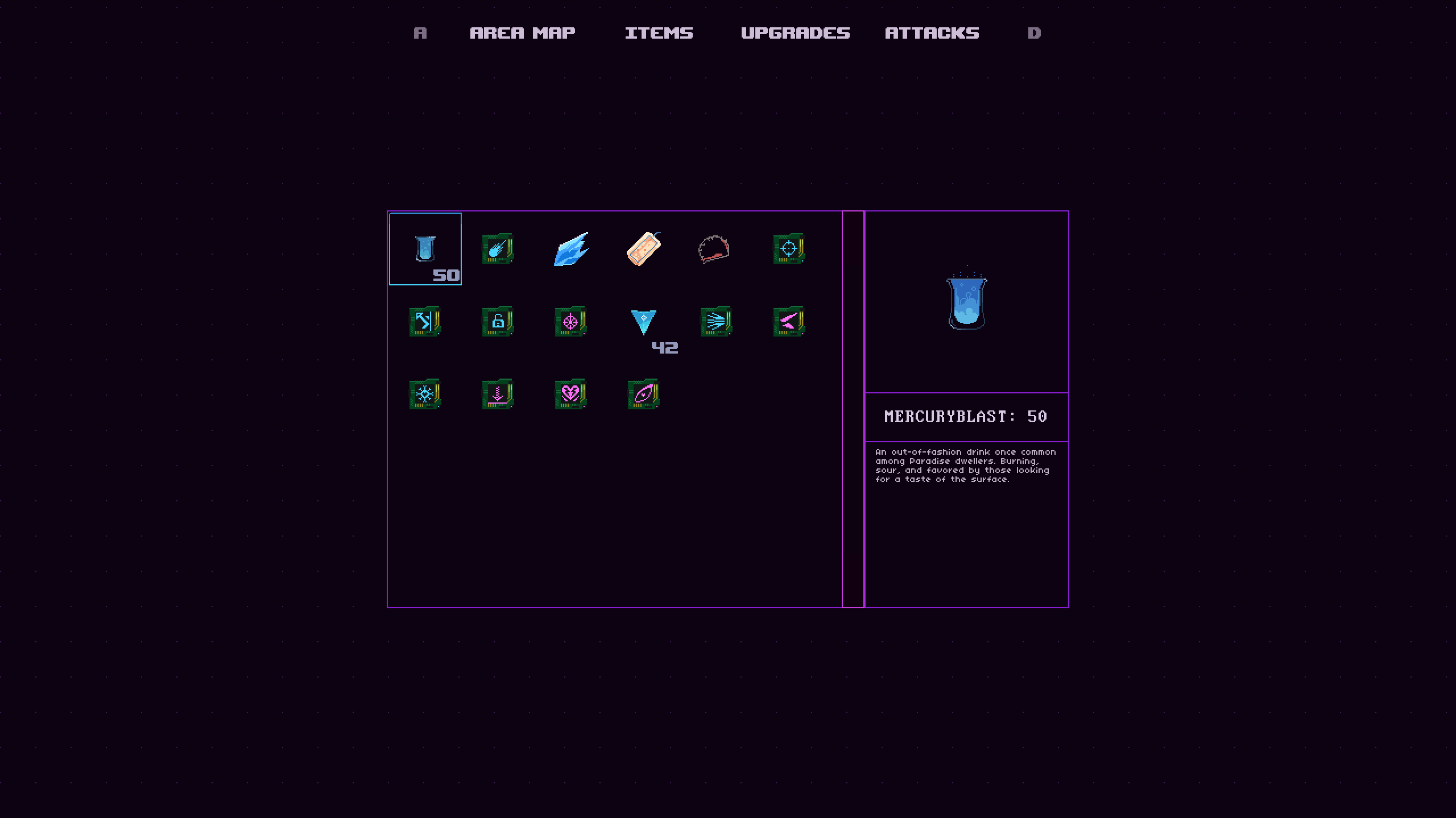 Wow. Great game. Gets pretty hard eventually. There definitely should be more hearts in the level. I only got two in like fifteen minutes.

VERY good game. I like these types of puzzles. Sound effects in the game are good too.

One con is that you aren't able to cancel a selection. Also, sometimes when you want to move somewhere, you can't, as if there is an invisible wall there. You should also be able to pick which level to be on.

How do you collect the materials from the auto miners?

There's one very major thing you should fix: When an item, like an apple or some ore, gets mined, especially with an auto miner, there is a very high percentage chance that it will fall through the ground and you lose it forever. Extremely annoying. Other than that, it's a surprisingly fun and calm game.

AMAZING thumbnail for the game 10/10

The game itself was good too :)

Reply
Sort the Court! community · Posted in look at my gold
Altruistic_Bass_33761 year ago